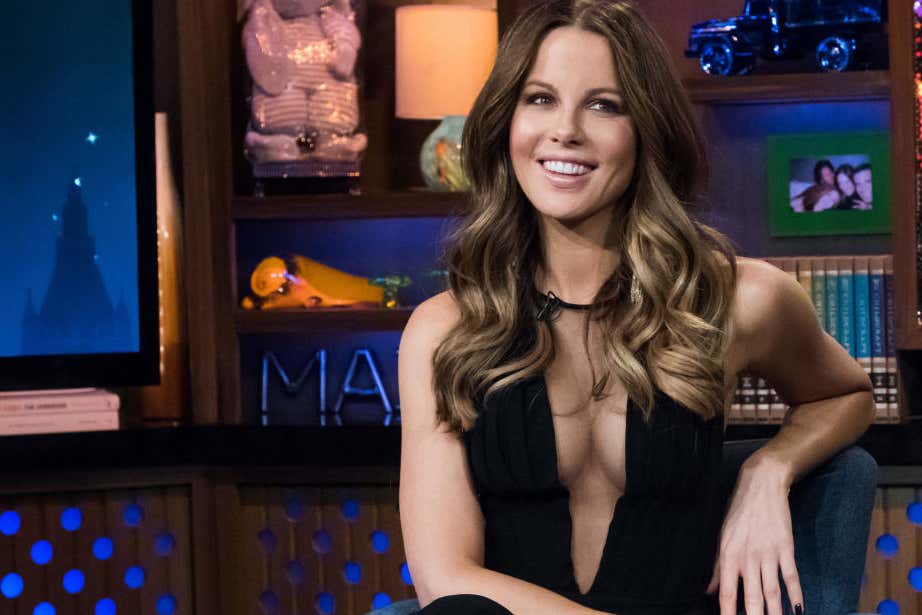 Incredibly good looking, irresistibly charming, and off-the-charts intelligent. FINALLY, I can relate to someone else who lives on this Earth. Kate Beckinsale revealed to Howard Stern that she possesses an IQ level of 152 which basically labels her a genius. For reference, Albert Einstein and Bill Gates sit at 160. Despite how awesome it sounds, she claims it's actually hurt her throughout her life.

"Every single doctor, every single person I've ever come across has said, 'You'd be so much happier if you were 30 percent less smart. It's no good to me, though. It's really not helpful to me in my career. I just think it might have been a handicap actually."

This may come to a shock to you dummies reading this blog, but knowledge is a curse. Imagine walking into every room knowing you're the smartest by far while everyone else moves at a snails pace to understand what's going on. Just listen to Kate explain.

My goodness that accent could end nuclear war if it wanted to. That's a woman who truly has it all. A unicorn some might say. It'll always be so mind blowing to me that Beckinsale went to Oxford and studied French and Russian literature before dropping out. What in the world are you going to do with that kind of degree besides become a French/Russian literature teacher. Thankfully she chose acting and gave us years of entertainment on the big screen. Thank you Kate Beckinsale, I'm sorry being so smart caused you so much frustration, I totally get it.

P.S. Anyone else trying to wrap their brains around genius level goddess Kate Beckinsale having any sort of intelligible conversation with Machine Gun Kelly when they were reportedly a thing? If only we could have heard her inner thoughts like some narrator commentary during their dates. That could be a movie in itself. She's obviously way too nice to insult anyone's lack of intelligence, but in her consciousness she was probably running circles around his head.