Martin Shkreli is like fruit flies in your apartment- You have no idea where he came from, he's super annoying, he'll be in your face every day for a week, disappear, and then come back in a year even though you haven't bought a banana since the Bush administration. You can swat and swat and swat, but Shkreli will still land on your laptop when you're watching Friday Night Lights at 2 in the morning and it's so god damn frustrating, like, where the fuck are these things coming from??? I put out a bowl of apple cider vinegar mixed with dish soap this morning so hopefully that actually works like the internet says it will, otherwise I guess I'll simply have to move.

Wait, where were we? Oh yes. Shkreli.

The last we heard about Shkreli was in July when the US Government sold his 1 of 1 Wu-Tang album to an anonymous buyer. The government seized it in 2018 after Shkreli was "ordered to forfeit $7.3 million in assets after being convicted of securities fraud in 2018 and sentenced to seven years in prison." Among those items seized was the prized Wu-Tang album, the only copy of it ever made, which by contract is not allowed to be commercially released until the year 2103. I've said it before- I don't hate him for buying it and keeping it to himself, kind of a baller move. But because he was a colossal piece of shit the album now has new owners, a group of crypto/NFT investors.

The single copy of “Once Upon a Time in Shaolin” was the only one ever made, and was initially bought by the business fraudster from the iconic rap group in 2015 for $2 million, making it the most expensive work of music ever sold.

The group of 74 NFT or non-fungible token collectors and artists, which is perhaps best known for buying and tokenizing the original Doge meme and purchasing Edward Snowden’s “Stay Free” artwork for 2,224 Ether, first approached the DOJ in April. Deal talks heated up by June and were finalized a month later.

What a collection these guys have! They own the original Doge meme which they bought for $4 million at the time (solid investment) 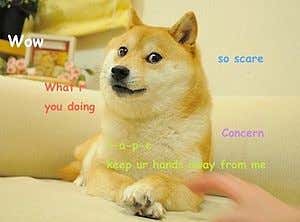 This Edward Snowden NFT they bought for $5 million (boring investment) 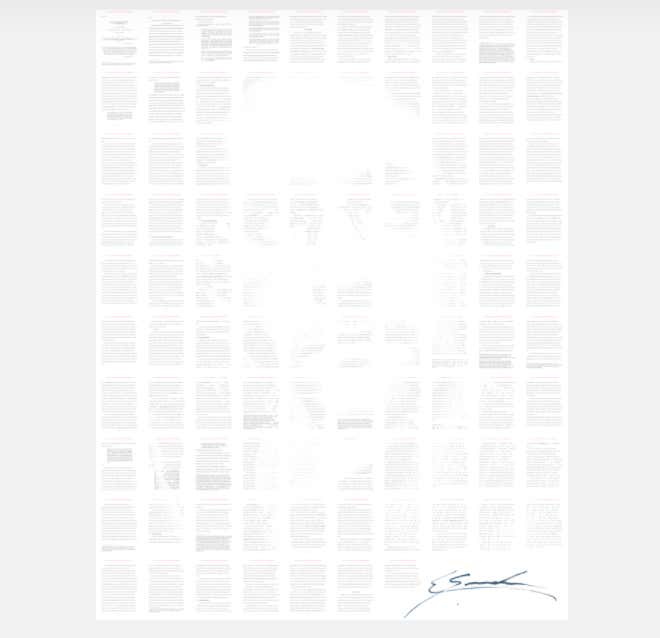 And now the Wu-Tang album (it's for the kids!)

As for Shkreli, well, I think he's just still in jail? But as always, I must post the screenshots of the jury selection. Man people hate this guy. Bet the movie will be great though. Has Aaron Sorkin written all over it. 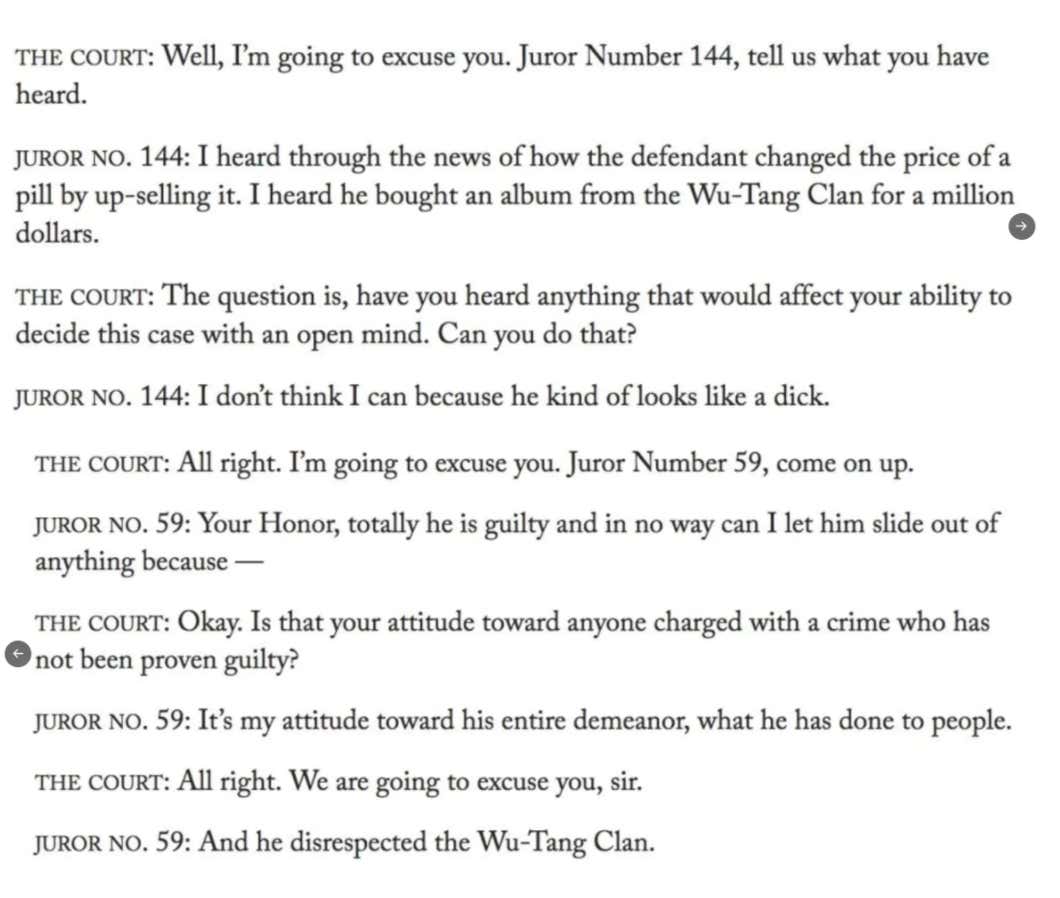