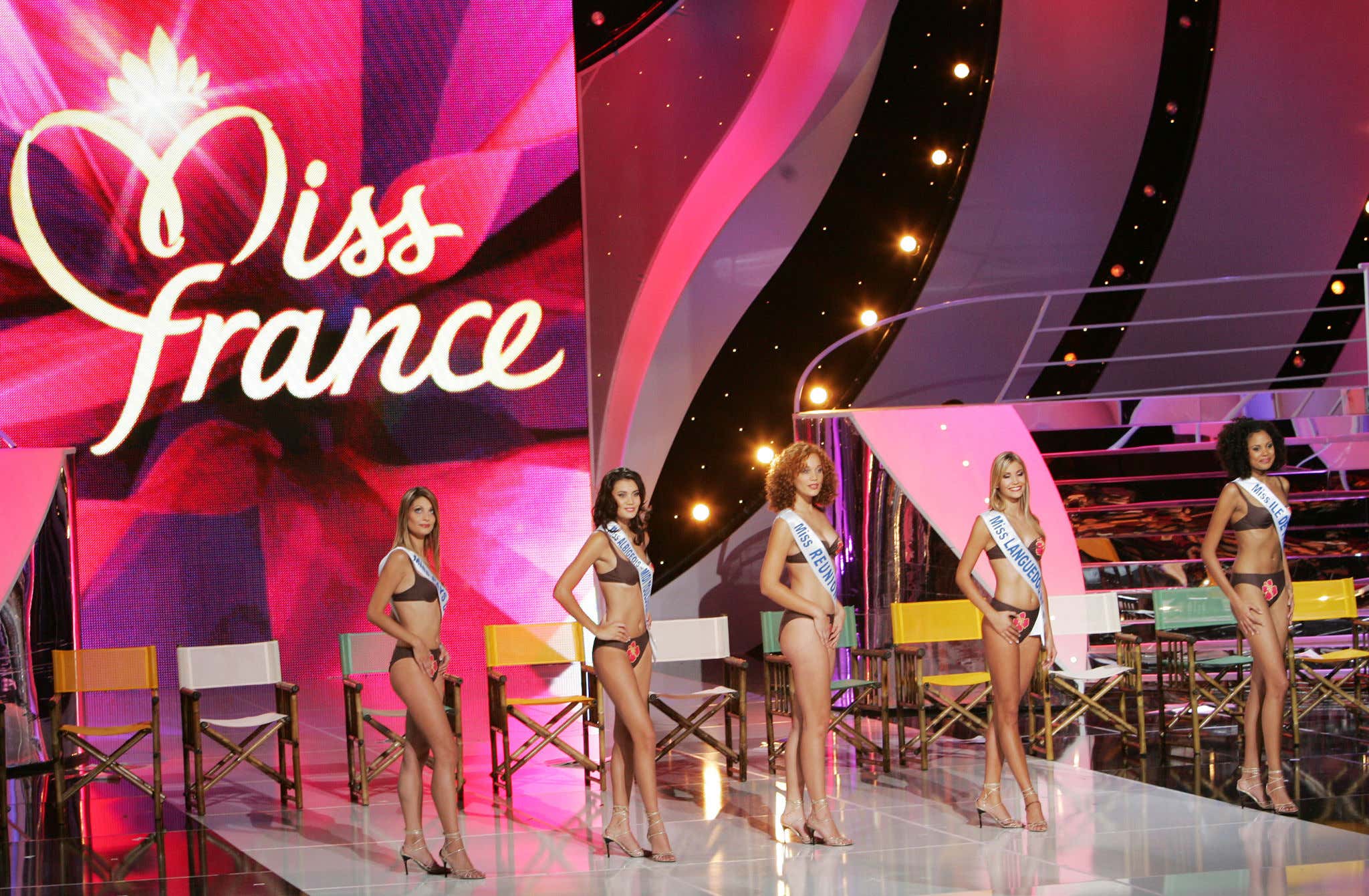 Of all the fundamental instincts of the human race, few if any have been as important as our appreciation for beauty, in all its forms. I've read the work of some anthropologists who credit that instinct for civilization itself. They examples such as the recently discovered Gobekli Tepe in Turkey, a massive temple filled with ornate carvings of animals and human figures that was built by what was then loose tribes of hunter gathers an astonishing 15,000 years ago. On one of his many campaigns of empire building, Persian king Xerxes - himself considered to be the ideal of human beauty in his time - held his army up for several days so that they might admire the beauty of a single sycamore tree. Such appreciation is responsible for our art, our architecture, our clothing, and the way we take care of ourselves and our natural surroundings. As Yeats put it, “Beauty is truth, truth beauty, — that is all / Ye know on earth, and all ye need to know."

But this is 2021. A time of pushback of every deeply held belief, no matter how ancient or how much an essential part of our biology. So there's an anti-beauty crusade underway. And because we've lost all sense of irony anymore, it's now spread to the last bastion of judging people by their appearance: That sacred institution known as the Beauty Pageant.

First it was the Miss America Pageant trying to eliminate the proud tradition of the Swimsuit Competition. But at least the contestants themselves rose up against the hypocrites on that one:

Now it's the contestant themselves. Unbelievably, in the nation that practically created aesthetics, France:

Source - Three Miss France beauty pageant contestants have joined a leading feminist group in suing the contest for alleged discrimination based on their appearance.

The 'Osez le feminisme' (Dare to be a Feminist) group, along with three failed contestants said they were targeting the Miss France company as well as Endemol Production, which makes the annual TV programme. …

The plaintiffs argue that the companies are breaking French labour law with discriminatory selection criteria by obliging aspiring beauty queens to be more than 1.70 metres tall, single, and 'representative of beauty'.

Contestants are under obligation not to gain weight or change their hairstyle, and are not allowed to have tattoos or piercings anywhere other than in their ears. …

Miss France - which turned 100 this year - has faced decades of complaints, with critics saying it is a sexist leftover from a different era.

Despite this, it remains a popular show on French television, and draws millions of viewers for the final national vote on top TV channel TF1 in December.

'For all our protests every year against this vehicle for sexist values, nothing changes,' said Alyssa Ahrabare, head of the Dare to be Feminist group. 'We have decided to use the law to advance the cause of women.'

So let's review. Human beings like to look at attractive women. Attractiveness, while somewhat subjective, still generally speaking involves certain objective standards, which the Miss France pageant tries to uphold. And they've succeeded, based on the fact they've been in business for 100 years and are thriving. Women want to aspire to those standards, which is why they've been competing to be Miss France for 100 years. The people of France want to see them aspire to those standards, which is why they tune in by the millions. Everyone in the equation likes this arrangement. Except three failed wannabes who couldn't make the cut and Dare to Be Feminist.

Am I leaving anything out? Does that pretty much sum up the situation? OK. Moving on.

Look, I get it. Hard is this might be to wrap your brain around, I've failed at some things too. I never saw the field in freshman football. I didn't make my high school baseball team. I won the Boston Comedy Riot in my first year, which I'm proud of. No humble, just brag. But the best I'll ever do being judged on my looks is the "You finish second place in a beauty pageant, collect $200" Community Chest card, and Monopoly is doing away with that.

But there's three approaches to failing. One you can realize you're not good enough and try harder. Two, you can admit you'll never be able to win and go find that thing you can be the best at. And third is to lawyer up in order to get your way.

These three losers have not only chosen the last option, they've joined forces with a group who wants to tear the whole place to the ground. Who hate these women for even being aspiring Miss Frances in the first place. Who don't wish them well. Resent their very existence. And who do not wish them well, but find them to be useful tools in this War on Pageants they are waging.

So this is the standard now? Everyone has to win or else you risk lawsuit? Is everyone left on the stage watching the tiara go on someone else's perfectly coiffed head going to be a threat to join the resistance and tear down the whole structure? Shame on these women for betraying the very thing that they once held dear. That millions still do. Where will it end? Will athletes get to sue if, say, they lose a weightlifting competition that's judged on who lifts the most weight? A race where the victory goes to the fastest runner?

I mean, what are we supposed to judge beauty pageant contestants on if not beauty? I appreciate April Ludgate as much as anyone. But her speech about liking people, places and things was not going to vault her above the rightful Miss Pawnee, Trish with the baton.

It'll be a dark day for humanity if these anti-pageant zealots win. A dark day indeed. So here's to you, Miss France. And all those who support your continued existence. May you reign forever. Vive le pageant.