You guys smell something? 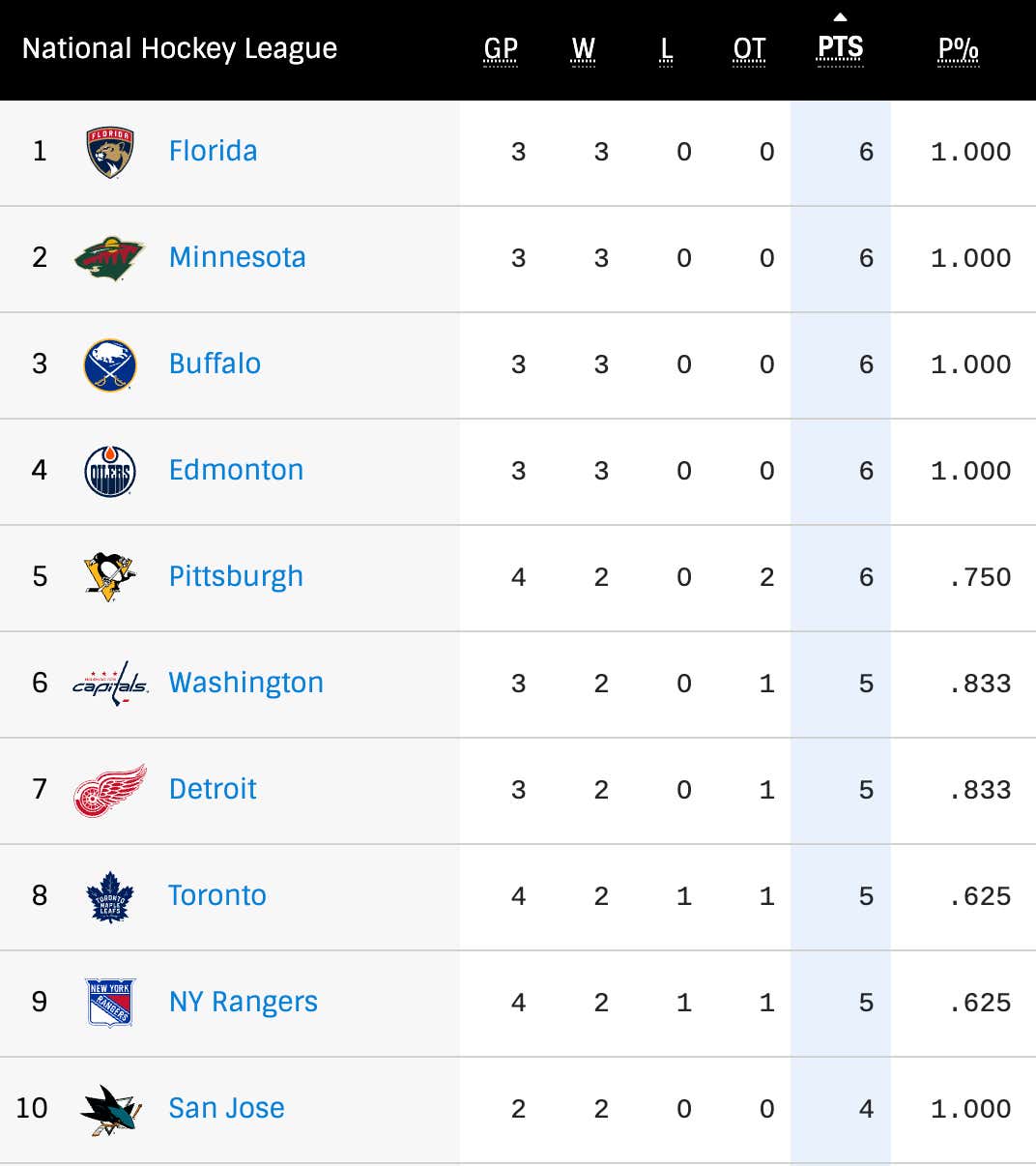 3 games. 3 dubs. Not even one ounce of sweat dropped by the Buffalo Sabres so far to open up the 2021-22 season. People thought it was merely a fluke when the boys started off 2-0 to start the season. They figured no chance could this ragtag squad of guys who you've never heard of before and Jeff Skinner could be the hottest team in the league. But last night ol' Jeffy Boy silenced all the doubters with this beauty.

From his knees. Backhand. Roof job. Vancouver can expect the invoice coming in the mail at some point in a few weeks.

The Buffalo Sabres have been a total dog shit team for quite some time now. One of the things holding them back from being just a regular shitty team was the fact that they were paying Jeff Skinner over a million dollars per goal scored. Skinner signed for 9 sheets per year and had 7 (yes, SEVEN) goals last season. Tough to get anything going when one of your highest paid players is producing like a call up from Rochester.

But with that goal right there, maybe there's a chance we have the '18-19 version of Jeff Skinner this year. Hell, Kyle Okposo already has as many goals this season through 3 games as he had all of last year. Maybe he has one last 40-point season in the tank. And for anybody who thinks the Sabres are just getting lucky out there…

The National Hockey League, man. You never know what to expect. The worst team in all of hockey last year, a borderline AHL squad, starts off the year 3-0 and have the best 5v5 offensive output in the league. Then you've got a team who made it to the Stanley Cup Final last year getting boo'd off their home ice just a week into the season.

And once again, I'd like to reiterate that potentially the Buffalo Sabres are just a better hockey team without Jack Eichel. And with that being the case, the Sabres should be extremely open to sending him to Philadelphia on a discount for Justin Braun (who has a goal this year, btw) and a few draft picks. Make the deal, Kevyn. Make it now.