The pregame, actual game, and postgame had more dead air than any non-technical difficulty game I've ever seen in my life. I didn't mind it for the actual game, mostly because John Smoltz suffered a massive head injury sometime recently and cannot make heads or tails of what he's been seeing all month long. But any time one of my teams wins a playoff game you better believe my ass is glued to the television until everyone goes home. I want to hear it all, I want to bask in the victory from every angle, and Fox wont let me be great. Oh are the Red Sox fans a little loud? A little bit too intense for your pressure censors? Boo hoo. Grow up. It's after midnight on the East Coast, and absolutely no one west of Alabama is watching any of this. I can't imagine what kind of sicko Astros fan wants to watch these breakdowns, listen to what they could do tomorrow after getting pummeled 12-3. They've been in bed for hours now. Take the night off and let the raucous crowd go raw to the people at home. Let the rest of the baseball world know that we smell blood in the water and any perceived enemy can catch hell right now. You think David Ortiz gives a fuck that his coworker is getting rag-dolled by an angry mob? He's ready to leave the set and join them. He could conquer a medium-sized city with that army at his back right now. The deeper this run goes the larger the metropolitan area he could take down with merely his words and his presence.

PS - Hey Fox, eat my shorts, bro. Kyle from Waltham is trying to rep his hometown maybe take down the world's LARGEST graphic so his friends and family can feel the love. 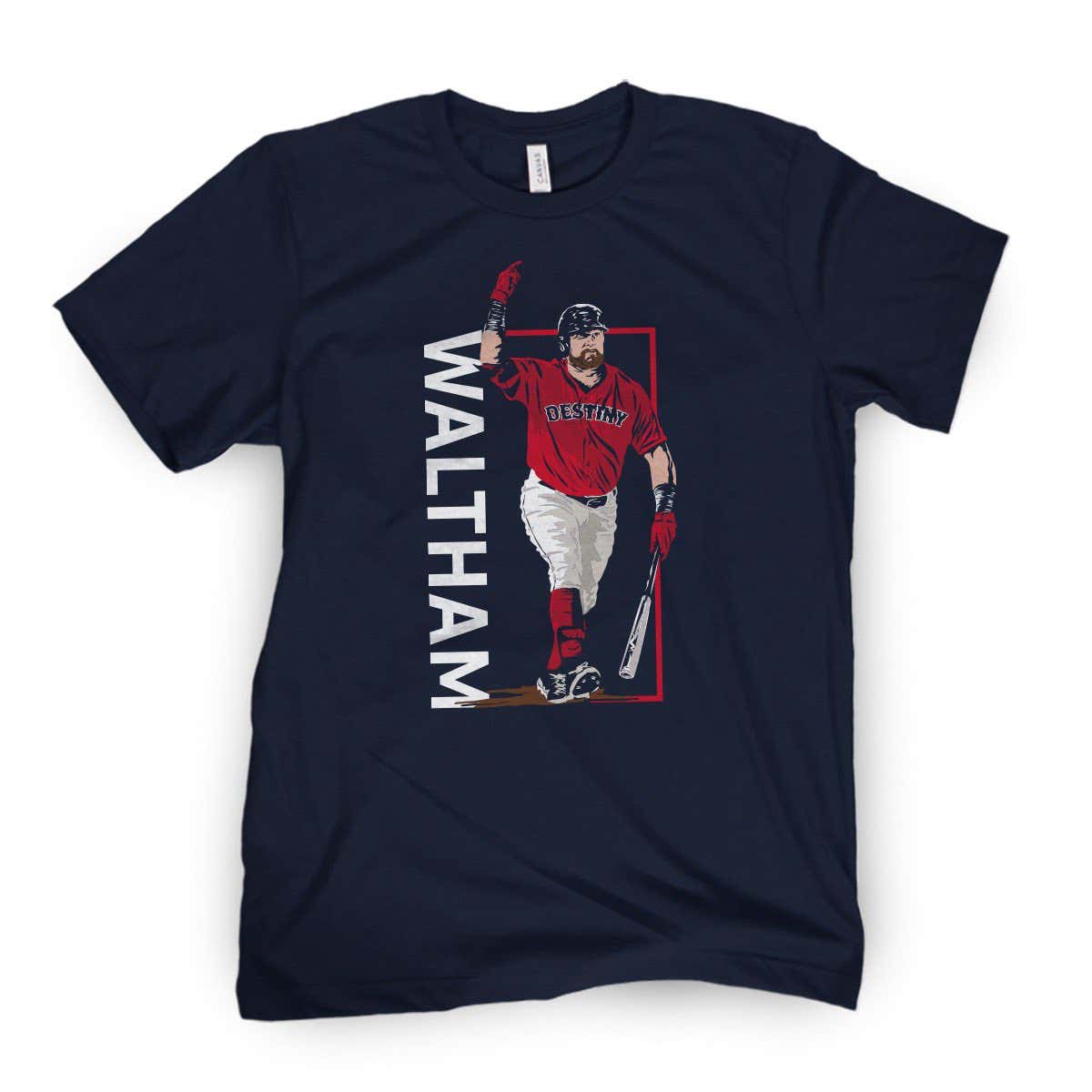