Annnnnd I’m sold. I’m definitely not the biggest video game guy in the world for a couple of reasons. 1) The games are way too expense. And 2) for anything other than the EA games I feel like I always have to be the idiot asking “what are the buttons” and that puts me at risk of looking like a loser. But this was beautiful. FIFA and NHL are completely different from the rest of the video games in the world. Aside from playing Drunk Driving on N64, FIFA and NHL are the best games to pregame with. You start playing 2’s with your boys around 8 and by the time 11 rolls around you’re drunk off your ass playing with teams in some shit Turkish league and completely forgot you had anywhere to go. Or at least that’s how it goes for me. But yeah, FIFA 16 looks dope and FIFA Shots just got way cooler. (The game doesn’t come out until September 25 though so uptuck that roll of quarters you’re sporting for a little longer)

Some more footy related talk because why the hell not.

1) RIP to the Portland Timbers. Brutally murdered by the Seattle Sounders via Twitter. 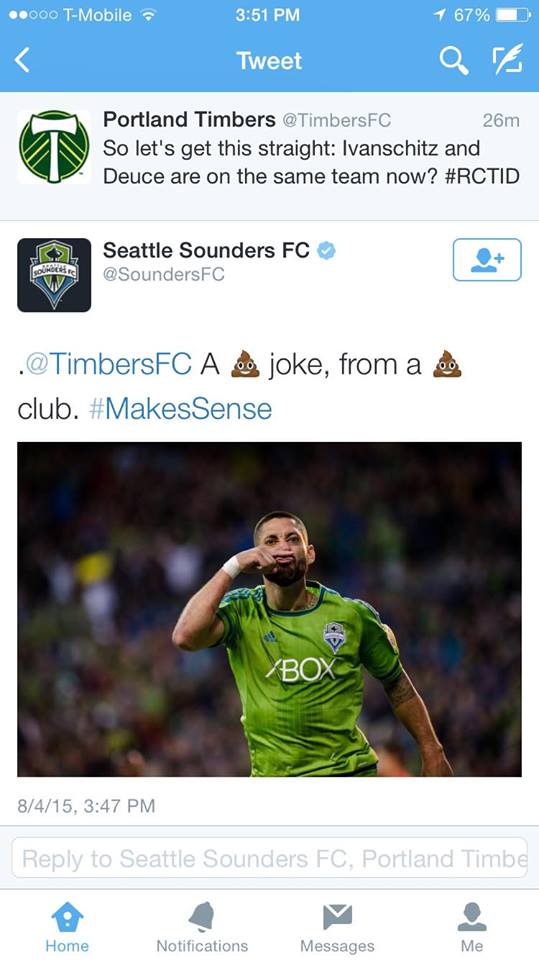 Real brief context**: the Timbers signed a dude whose last name is Ivanschitz. Obviously they already have a dude with the last name of Deuce on the team. They thought they were being funny until the Sounders social media team ripped out their heart and soul.

**UPDATE: Disregard everything I just said right there. It was all wrong and I’m stupid. Probably should have just left that tweet without any context and let you guys figure it out for yourselves. My bad.

2) Cristiano Ronaldo dressed up as a homeless bum and knocked around the ball with some unsuspecting idiots in Madrid.

And finally, since Alex Morgan is going to grace some covers of FIFA 16, let’s close out the post the right way. 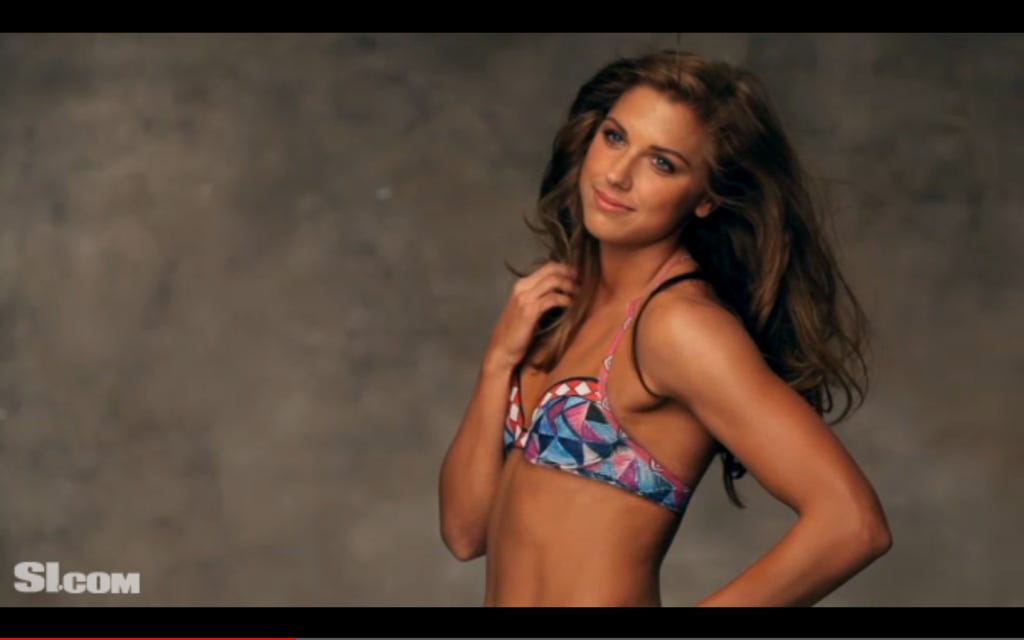 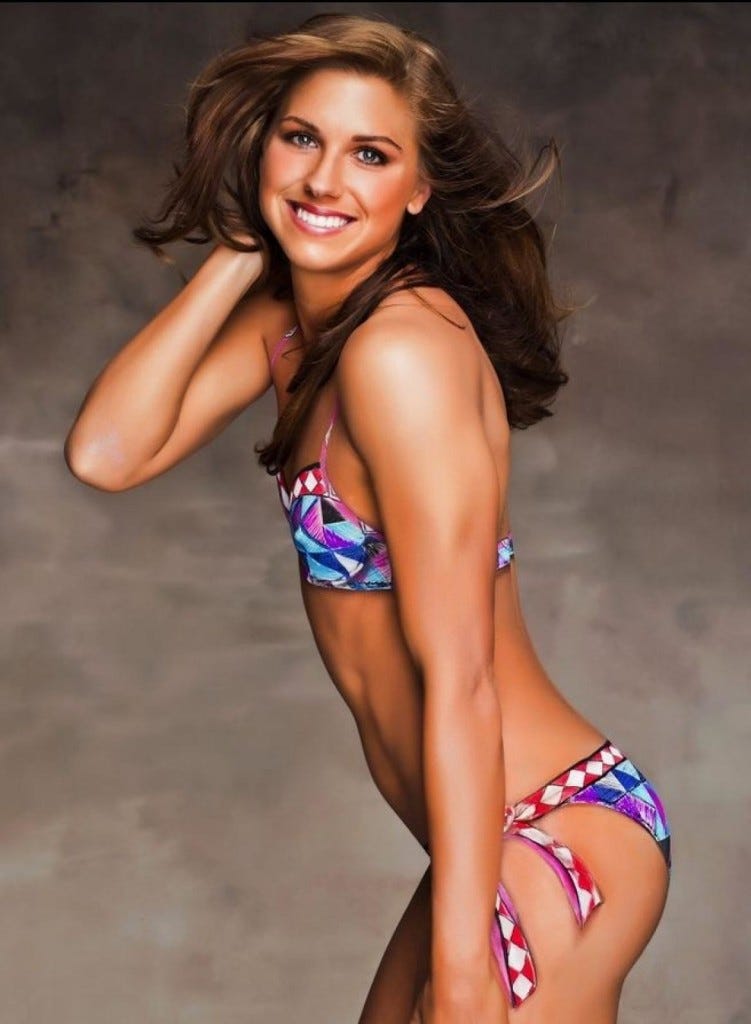 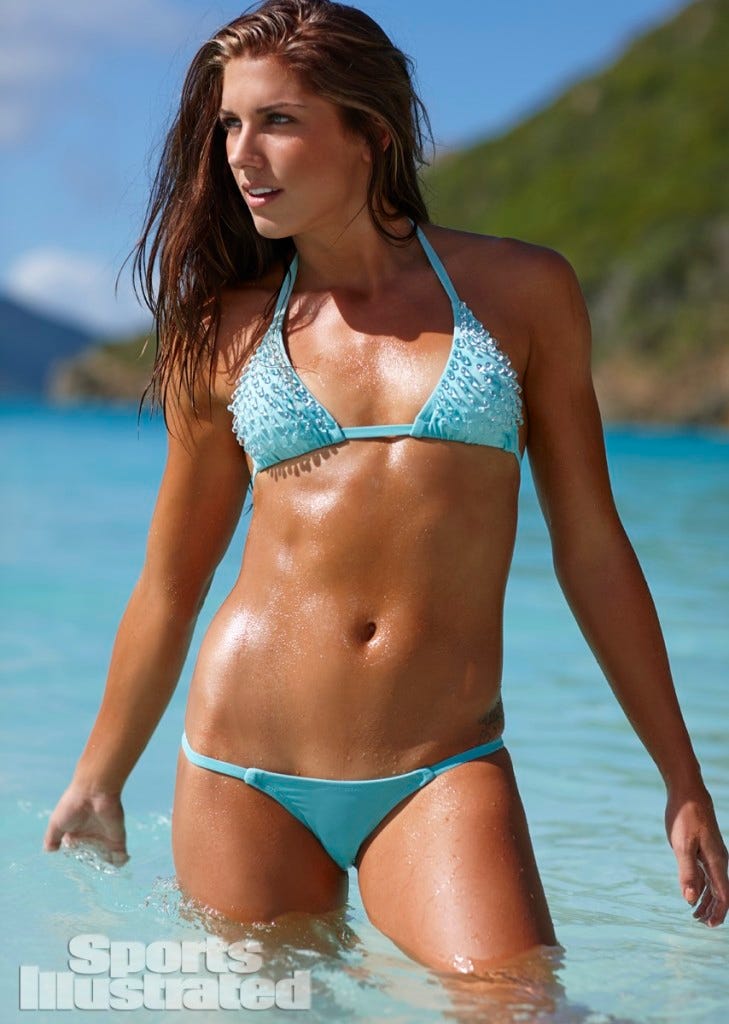 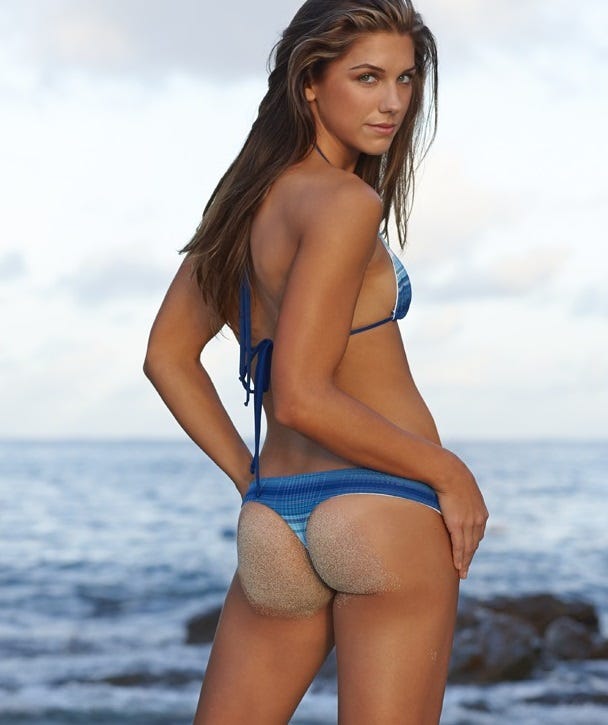 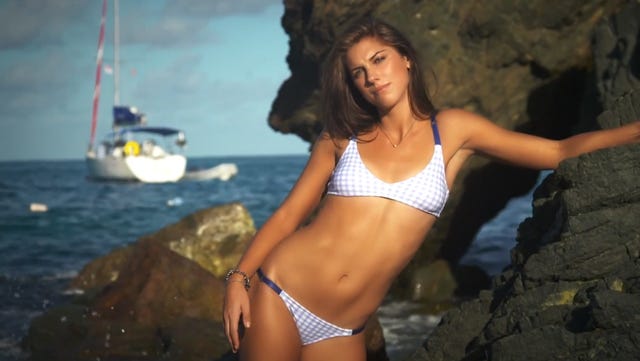 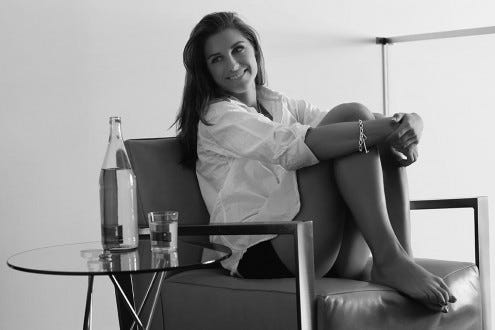 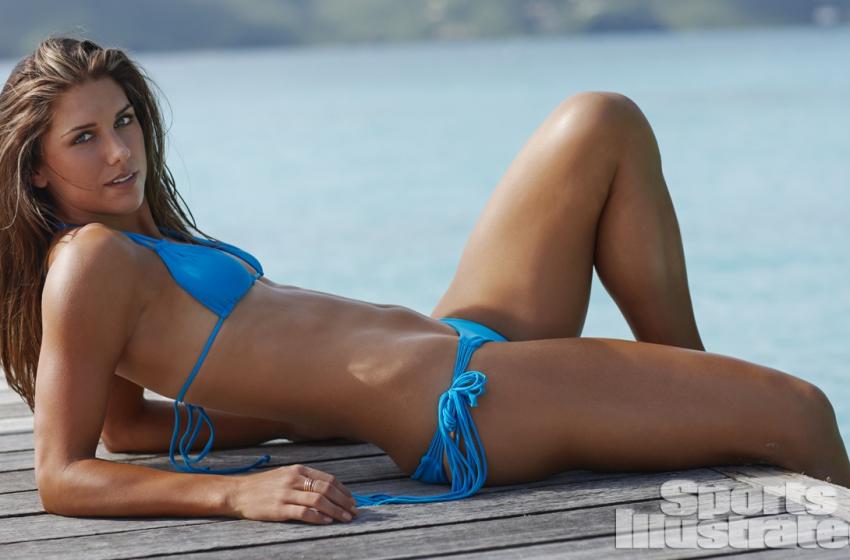 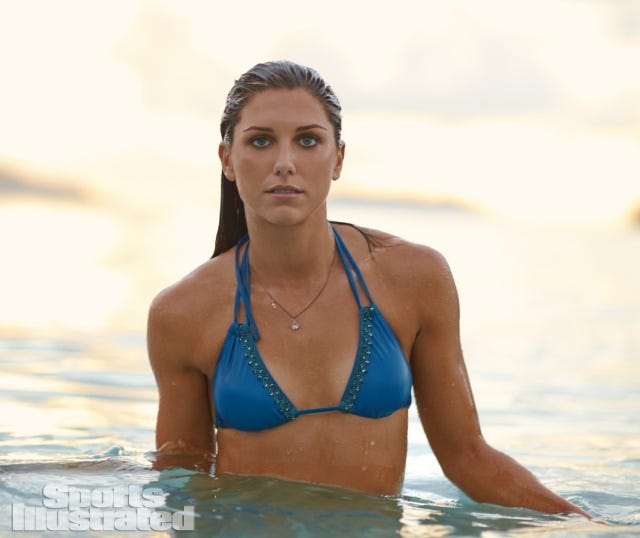