Harambe left us on May 28th, 2016. Today, he watches over us. The famous bronze Wall Street bull is now guarding a hoard of bananas from Harambe. Harambe and the bull are watched by another bronze statue, the fearless girl.

The age of retail stock traders has ushered in a new era of investing that challenges large institutional investors. Harambe represents the "Apes": the legion of retail investors who mainly live on the Wall Street Bets Reddit page. Their mantra comes from Planet of the Apes when Caesar describes to all of his compatriots that "Apes Strong Together"; as long as all the retail traders can hold the line and have "diamond hands" they have the power to deliver huge losses to institutions such as Melvin Capital or Citadel. Their efforts were made famous after buying and holding AMC and Gamestop stock in order to prevent the bankruptcy and disappearance of companies they have loved since childhood.

The company that put up the mural is Sapiens.network which is supposed to be some sort of social network focused on equity.

It is crazy that in 2021 the year of our lord that a zoo gorilla has become such an integral symbol of our financial system. I guess it is pretty obvious since the Bulls and Bears were already involved that the Gorilla would be incorporated at some point. The way Harambe became revered with the same spirit that the apes hold onto their "Meme stocks."

This gorilla is in charge of redistributing the wealth. He is the watchful protector who will get the bananas away from the bull. Thinking about it... who would actually win that fight?

I would say that it would be a pretty good match. The bull would probs gore and stomp the hell out of the gorilla unless the gorilla can pull a Hercules vs. the Cretan bull. 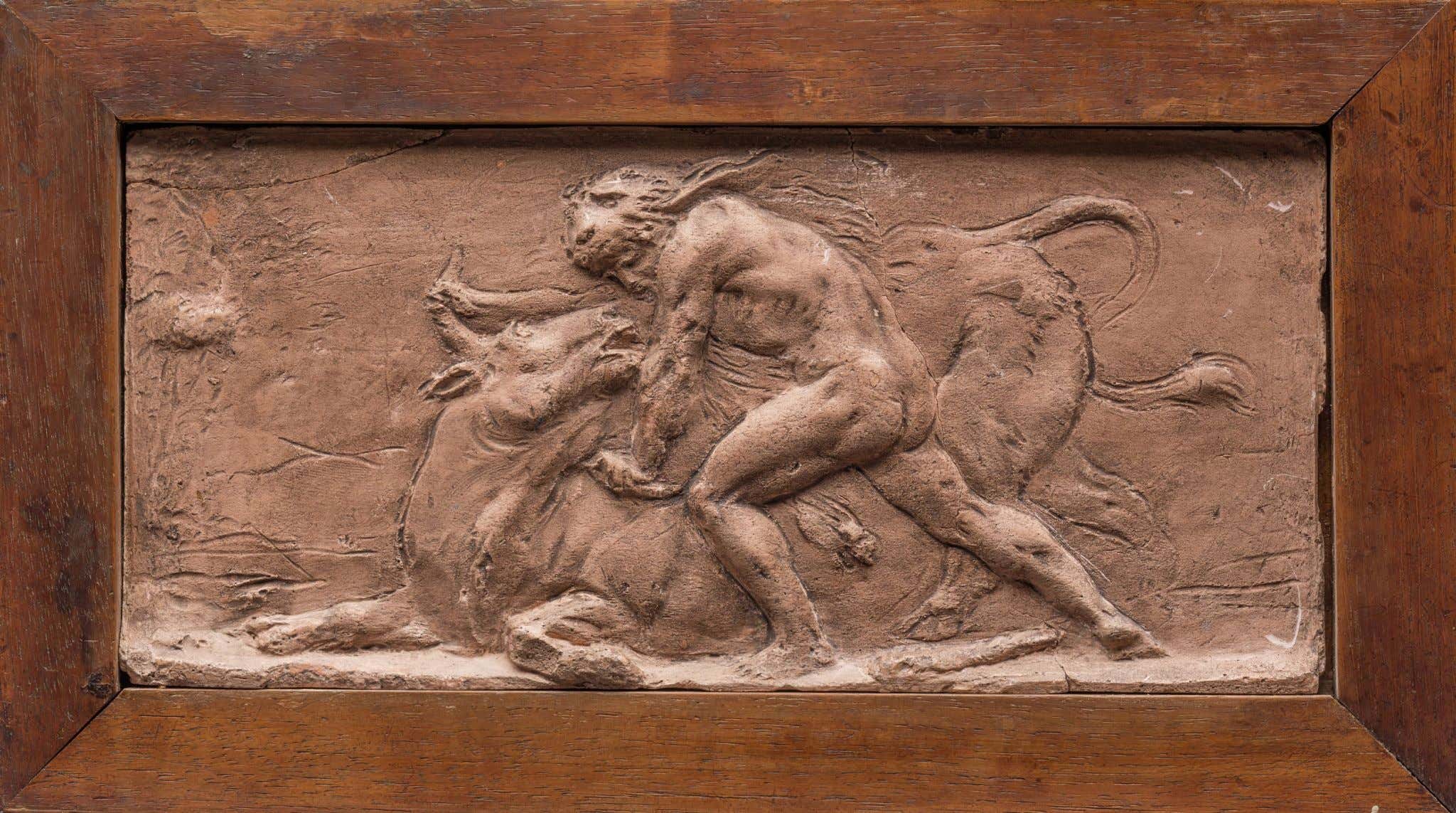 He grabs him by the horns with super strength and then pins him down. I do not know if a gorilla is this strong but he could be. Honestly, Gorillas definitely have Hercules's strength. Those bananas def getting redistributed.