HBO has come out with a two-part documentary that relives the terrible time when 32 year old Brittany Murphy died in her home on December 20, 2009. Original reports said it was untreated pneumonia; no drugs involved.

The documentary describes to us how she married Simon Monjack, and sort of... fell off the face of the earth. They spent a lot of time living in their house, staying up late, doing weird photoshoots, while also living with her mother? So, when the news of Brittany's death came out, it gave way for grieving photos like these: 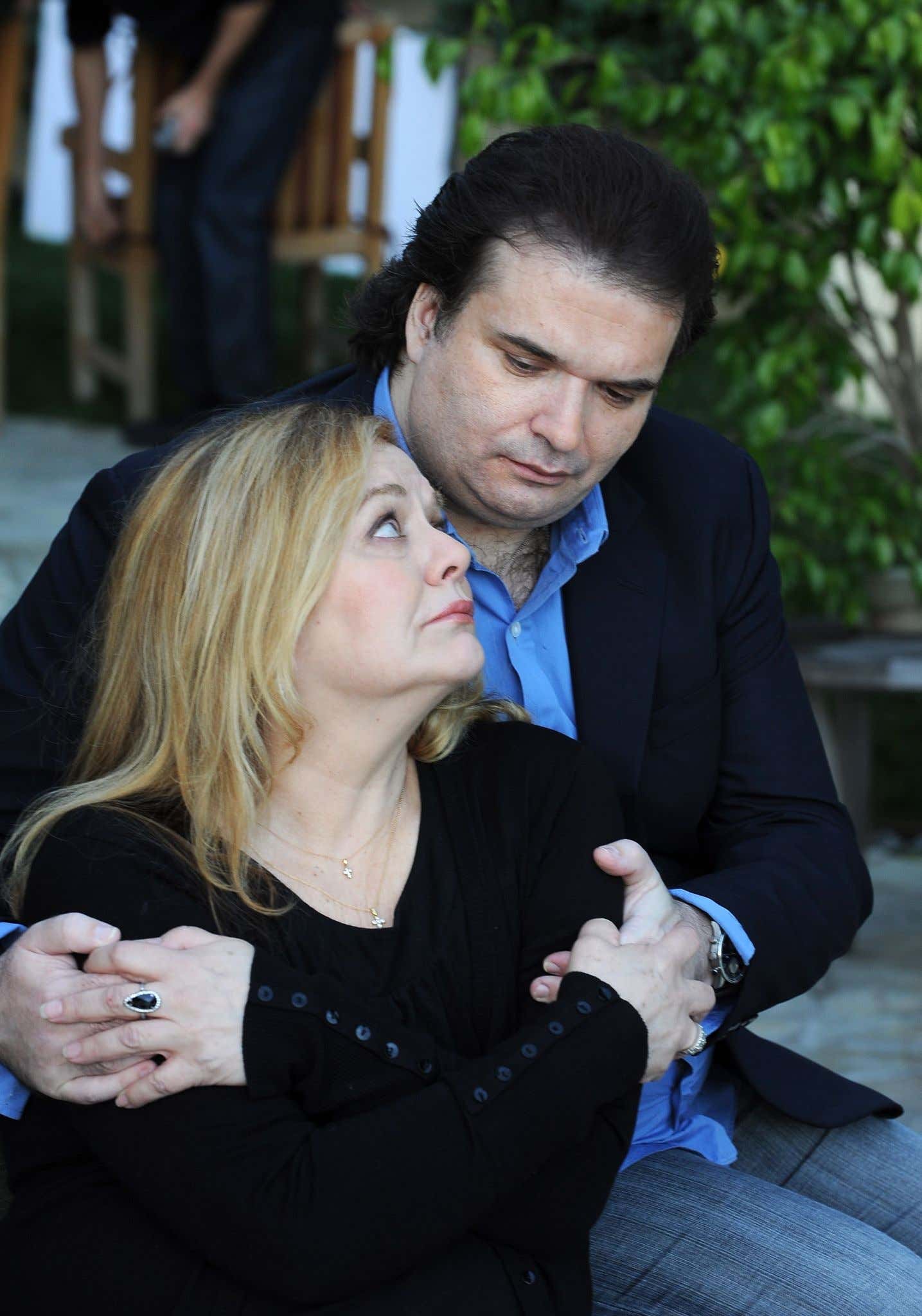 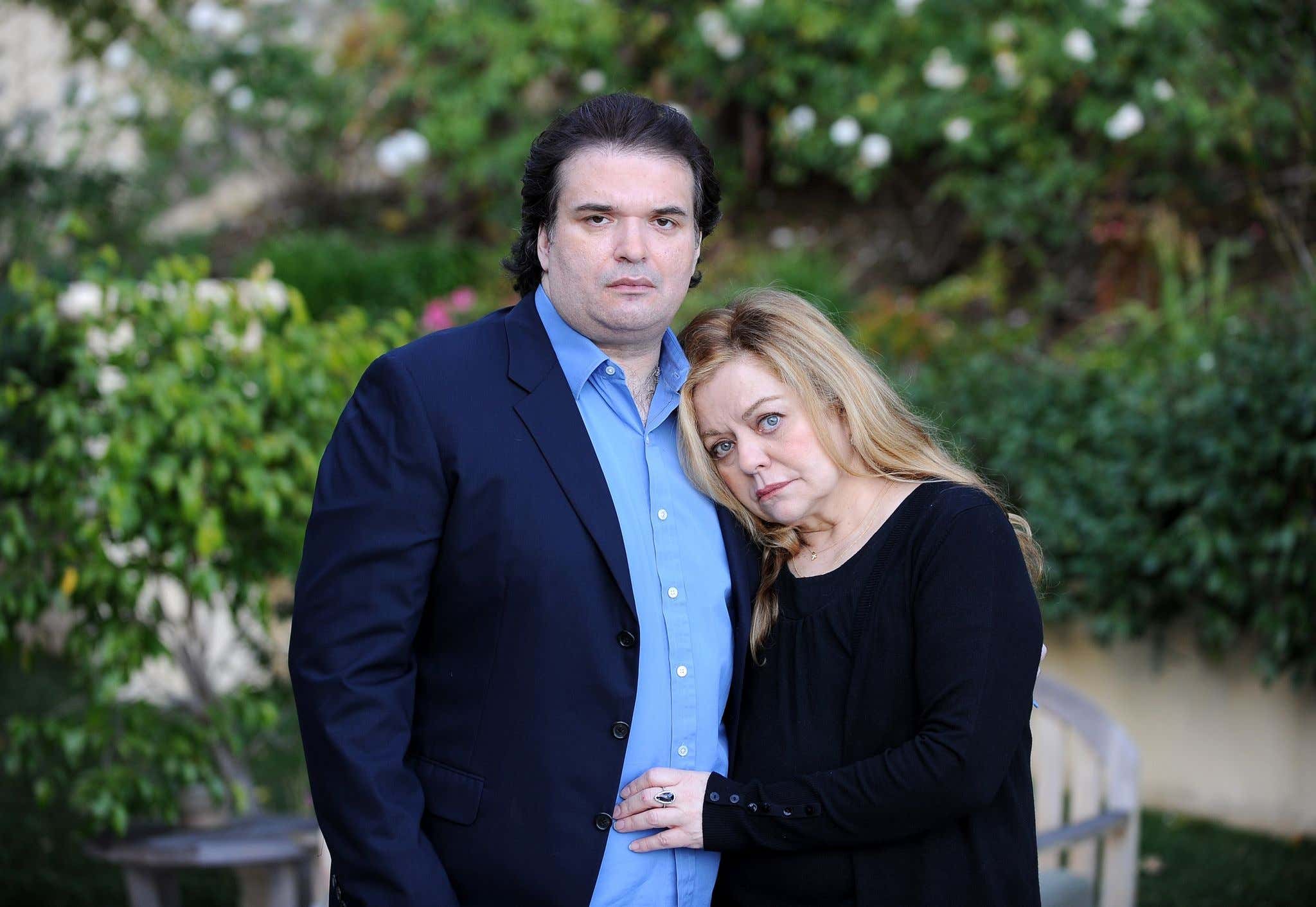 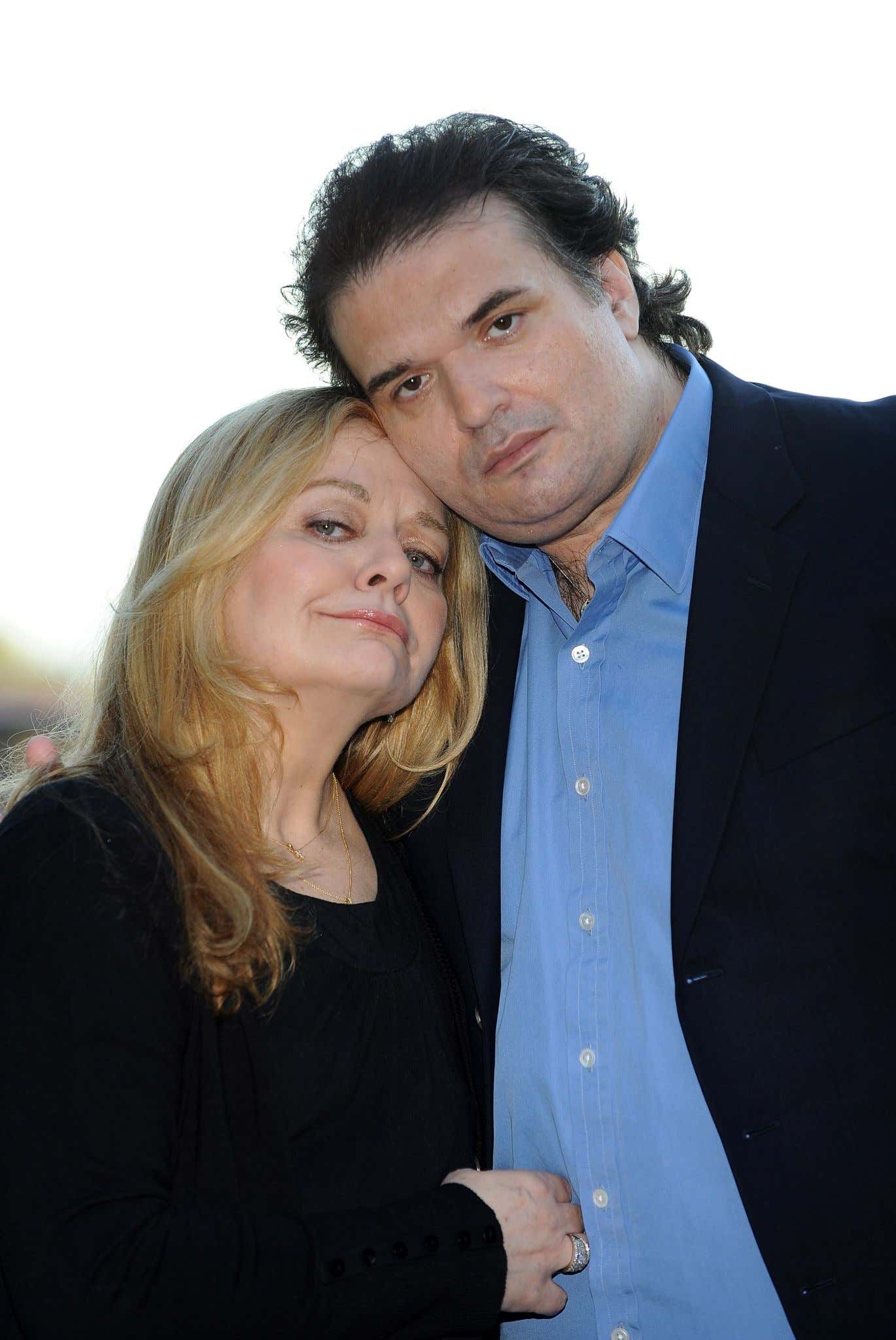 ….yes. That is Brittany's husband, and her mother, taking what seem to look like…engagement photos? But they were for grieving? Very, very strange. Shortly after, Simon himself died. He and Brittany's mom had been living in the same house together, and his death was also ruled "Pneumonia." Separately, before this, Simon was in a lot of debt with a lot of people. He was "being watched," and after marrying Brittany, he was much easier to find.

Could both of these people have actually died of pneumonia? Absolutely. Did they have to? It doesn't look like it. Throughout the documentary they detail how Brittany did anything Simon told her to, or wanted her to. The whole story together paints the picture of emotional abuse and neglect of healthcare - Simon would often treat illnesses with over the counter drugs, instead of going to the hospital. People seem to think if Brittany had been to a hospital, she would be alive.

The two part doc is worth the watch for the strangeness alone - it's sad, weird, and really makes you wonder what kind of investigating anyone was doing in 2009. Seems like we missed a few CRUCIAL red flags in the Murphy-Monjack household.