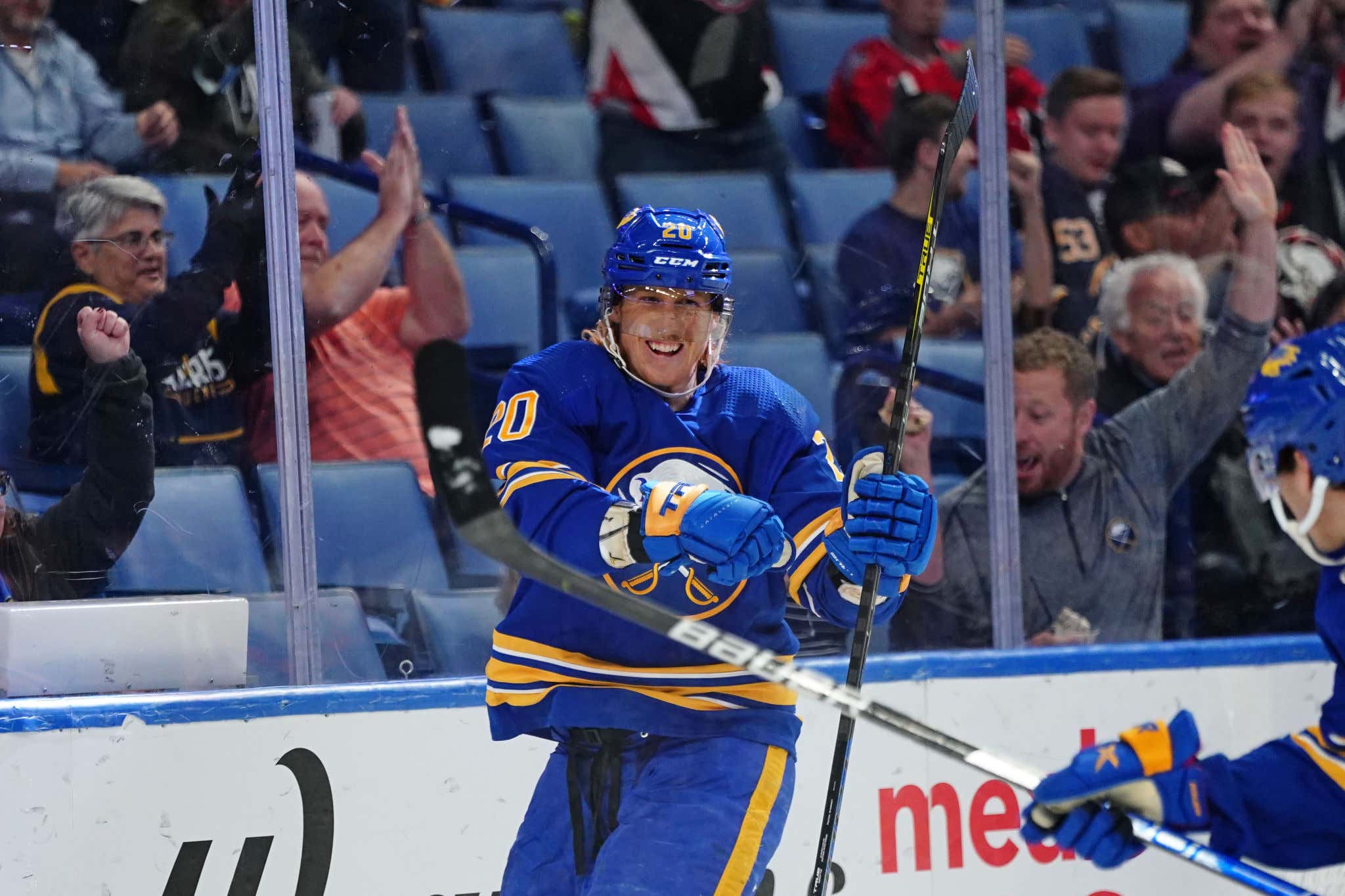 Every once in awhile something happens in life where you start to worry that maybe…juuuuust maybe…well maybe none of this is actually real. Maybe there is more overwhelming evidence that we are simply just living in some sort of a simulation. And at this current moment, the simulation appears to be glitching.

2 games played. An absolute shit pumping of the Montreal Canadiens to open up the season, and then a shootout win against the 'Yotes. Damn near a 5th of their total wins from last season and we're barely a week into this year.

No Eichel due to management not letting their best player make a decision about his own body. No Hall due to a trade last sesaon. No Reinhart or Ristolainen due to trades in the offseason. Just a team full of guys who make less money per season than Pardon My Take makes per episode. 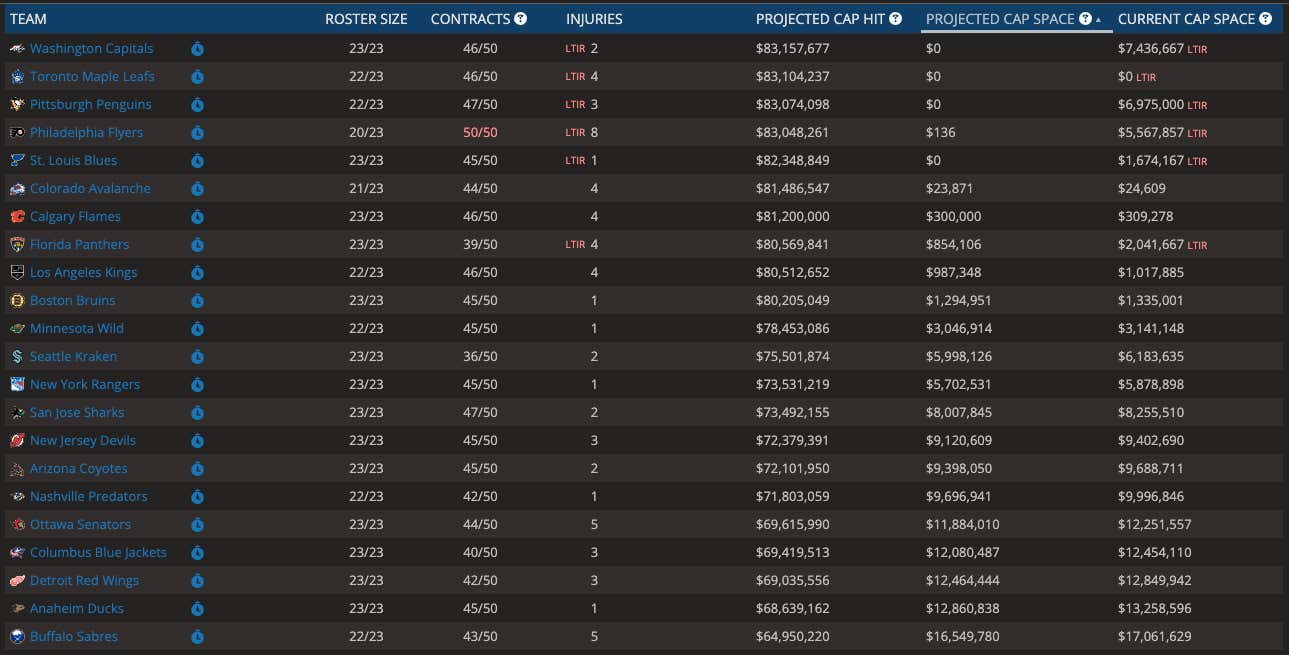 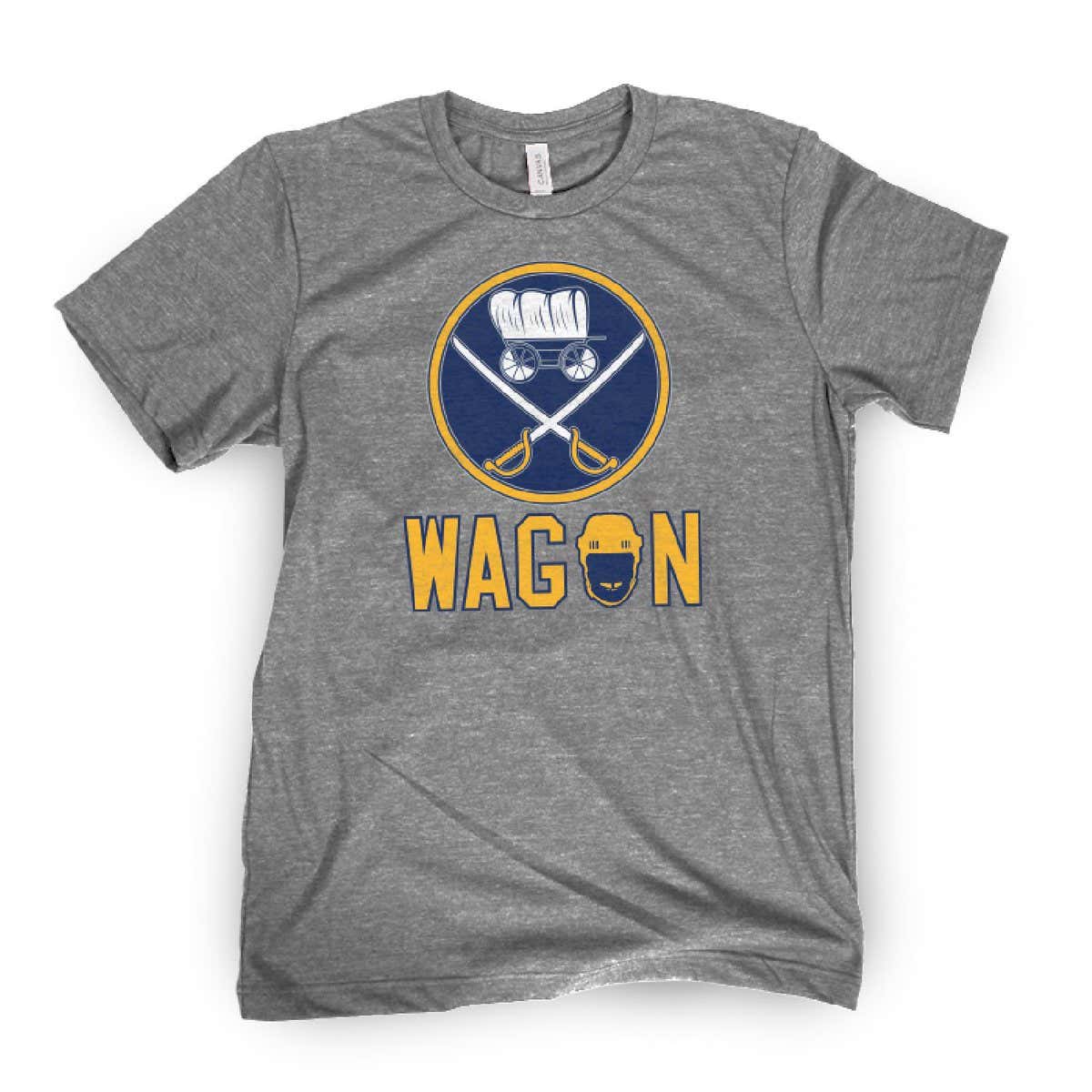 What you really have to wonder now is maybe the Sabres are just a better team without Jack Eichel. Maybe Kevyn Adams can afford to move away from Eichel without requiring a massive haul in return. I'm thinking maybe a 3rd round pick and a rostered defenseman. Honestly I don't see how they could turn down an offer from the Flyers of Justin Braun, a 2022 3rd and maybe even throw in a conditional 2023 3rd round pick just to sweeten the deal a little. If I'm Kevyn Adams, I'm getting on the phone with Philly before I even hit submit on this blog.