Whenever Aaron Rodgers is angered or ticked off about something he usually responds in a super passive aggressive manner. His go-to is typically a tongue in cheek quote during a presser. Well, today a woman in the stands decided to give Aaron the double bird following his game-sealing touchdown. Pretty rude if you ask me, he's just a human like you and I. Rodgers bi-passed passive aggressiveness and responded with verbal murder towards the entire city of Chicago. Originally I thought it was just an "I still own you," but after winding back the tape this woman appears to have unlocked a goddamn maniac.

Shout out to this woman for giving us one of the best moments in a long time during this rivalry. 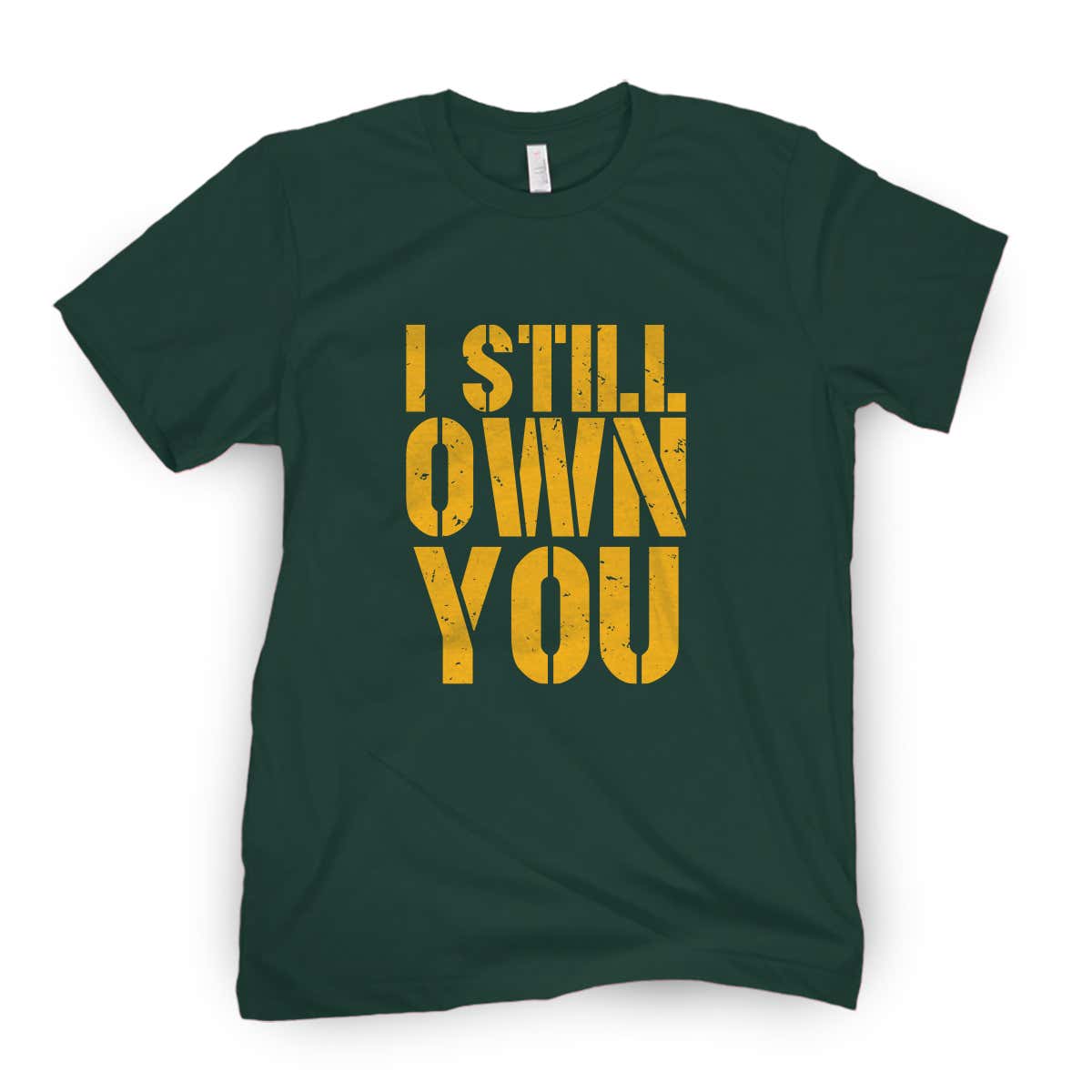