Here is everything that happened in the American Football Conference during Week 6. 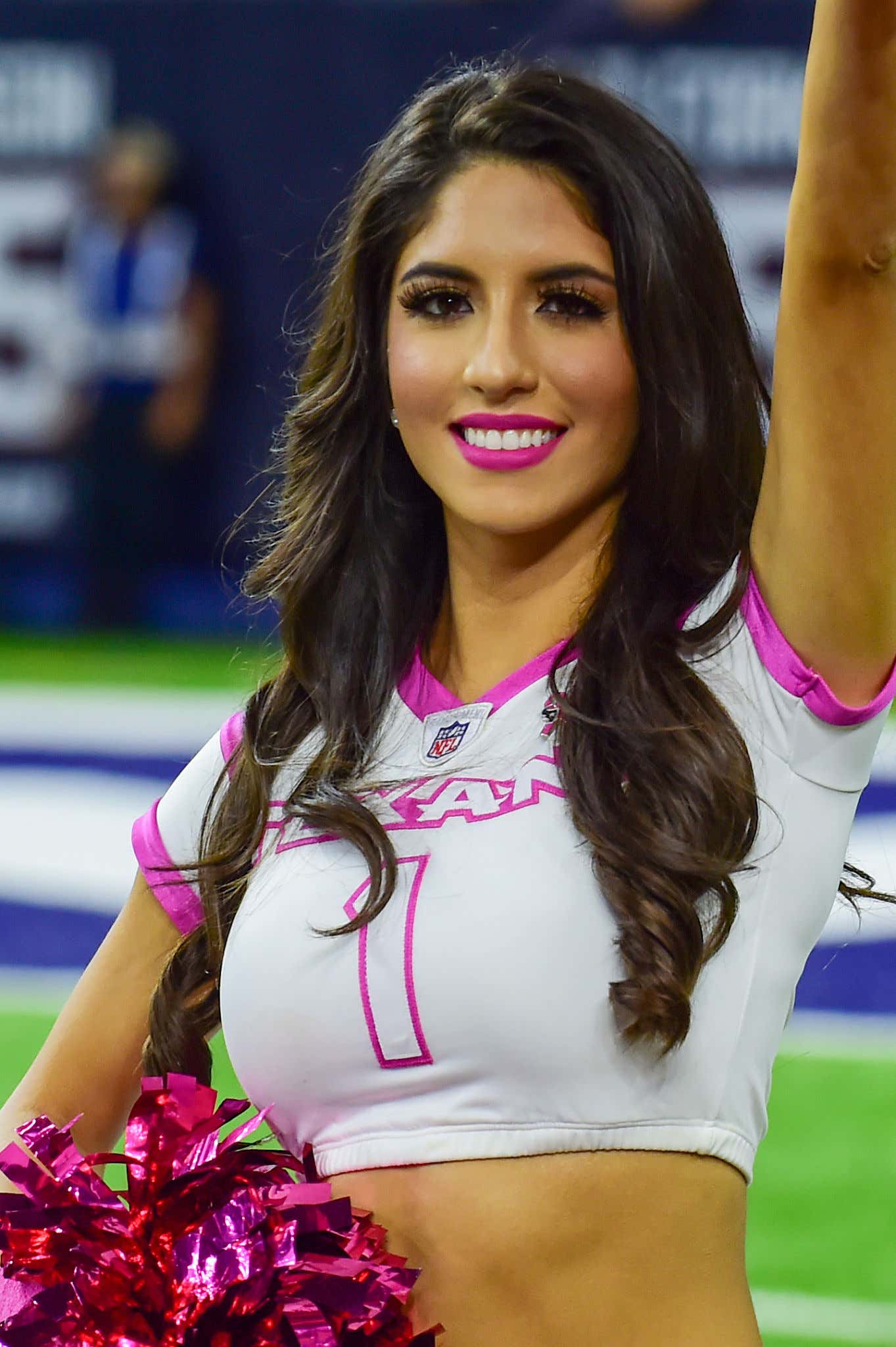 This one was across the pond as they say. And man oh man does this stadium look sick.

A cool thing they didn't show on the telecast before kickoff, because of course not, was the US Navy F15 flyover

Don't forget whose sport this is ya wankers.

The fans showed out!

And took to the field

Miami jumped out ahead in this, but Jacksonville battled back.

This kid is good.

This one was all tied up at 20 and believe it or not the Jags prevailed as time expired.

He hooked it in.

And it's a party in Jacksonville as the 0-20 streak is snapped.

This one was over before it even got a chance to start.

Even Carson Wentz showed some flashes in this one.

I wish there were some Texans highlights to show here but there were none.

Do you think Lamar Jackson ever gets nervous about a game? I don't. Just seems like one of those guys that's always as cool as a cucumber. Here he was before the game everyone was saying could be a divisional or AFC Championship matchup, with a bag of McDonald's like it was Tuesday morning film day.

Look who is alive!

Have a season Lamar.

Think the Ravens were feeling themselves yesterday? They posed for a full-on class picture.

I think this was the first game of his career I've seen Josh Herbert stink. Didn't help his guys dropped a lot of balls in this one, but he just seemed off all day. Maybe that cross country 10AM Pacific time game got him?

Even Cardinals HC/man-babe Kliff Kingsbury was out of this one (along with 2 other coaches from his staff) due to Covid.

Lots of flags to start this one out.

Am I crazy or does there seem to be an obscene amount of flags being thrown so far this season as compared to years past?

Baker with the Hail Mary before the half to keep his team from getting romped.

But Kyler Murray is a fucking freak show. I'm running out of words to describe this guy every week.

The Browns didn't stand a chance in this one. At home, against a team missing 12 guys and their head coach.

Do they stink again?

Is OBJ holding back this team? They seemed pretty damn good with him out last year. Just saying.

Denver would have gotten blown out in this one but the Raiders turned the ball over 3 times, allowing them to stay somewhat in the game.

This game was wild.

This Trevon Diggs guy is pretty decent huh? Pick 6 in clutch time gets you the big bucks.

I'd like to officially announce I'm on the Mac Jones Dick Suck Campaign Bandwagon now. Kid is pretty fucking good. And he answered the bell. Again.

Dak looked great in this one and continues to show people this season why he deserved that contract.

I mean look at the touch on this ball.

These two went back and forth like heavyweight fighters in the 2nd half, eventually heading to OT where this happened.

FUN FACTS - Dak Prescott's 445 passing yards are the most against a Patriots team coached by Bill Belichick.

The Patriots were 102-2 at Gillette Stadium when they had a halftime lead before this one.

That was the Cowboys first win over a Bill Belichick led Patriots team.

People were clowning Russell Wilson for being a weirdo before the game. But need you be reminded, this man is one the best QBs in the league, and more importantly, fornicates with Ciara on what I presume is a nightly basis.

So laugh it up.

The Steelers D showed up for this one

This one also went to OT, where TJ Watt came up HUGE for the Steelers

That setup the game winning FG.

Tonight we've got the Buffalo Bills at Tennessee Titans +6 (53.5)

The NFC Roundup coming up next.