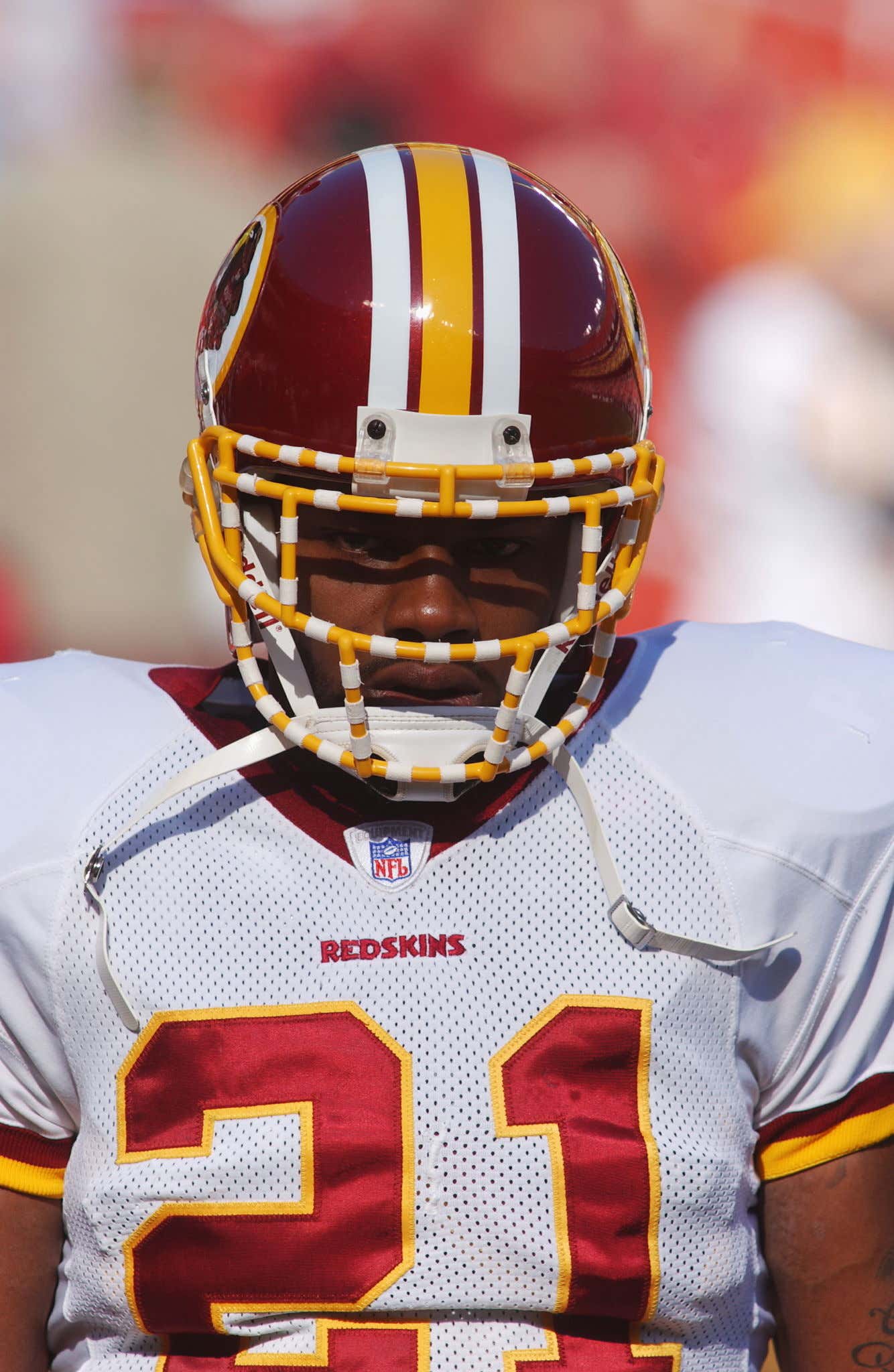 A lot of Sean Taylor this week, and rightfully so. But with most of it being bad, it's nice to share something nice. And that's Chase Young properly honoring Sean with the taped face mask. We don't know what Chase will become, but many fans like myself saw him when drafted as the intro into a era of Washington Football, similar to how Sean did. So through all the bullshit, just nice to see some players doing right by ST21.