My knee jerk reaction to all of this, which I'm sure you all felt as well, is that the paper is way too thick, especially if it's one of the Pokemon cards with the foil layer. It's going to take forever to get a good burn going & by that time your child will be on to the next punishable failure like rooting for the Cowboys or wearing a retainer. And God forbid you unknowingly burn a '98 Backless Blastoise. Then you're only hurting yourself. heh heh!

My real immediate reaction was that this was just a super weird troll job, but then I saw the Twitter bio setup which either confirmed my hunch or totally debunked it: 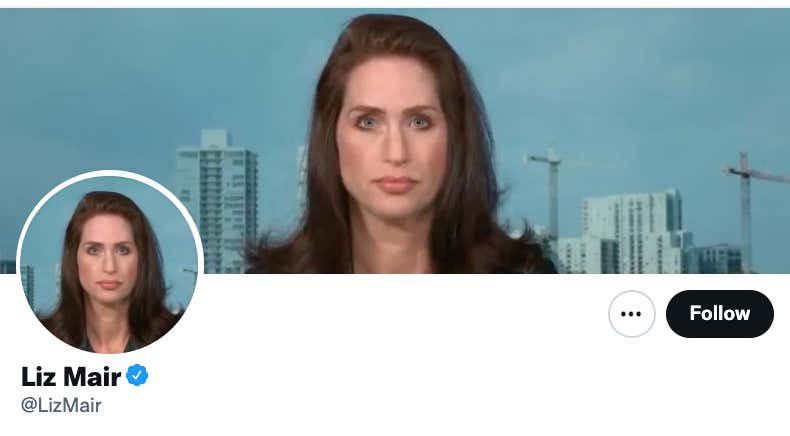 This person has to be goofin', right? Because that bio is severely fantastic. Could burn 4 little holes right through your skull.

Yet digging further I was only more confused…  This guy replied (I was hoping it was #BeanDad, but alas, it's not) which set off an unhinged thread of rambling:

(Did anyone else read 'history's worth monster' in Mike Tyson's voice?, anyways…)

Holy "I seem like I'm goofin' about this but you can also see my eye twitching and a vein popping out of my neck I am seriously fuckin' crazy" ramble, Batman. Were they both trolling? Were neither trolling? Did she troll but also is clearly annoyed that her kid enjoys chatting about his day? Listen, I love to beat a good joke into the dirt & overdo it until people want to kill me, but this was odd.

Even when she confirms the troll (pretending to be shitty to a kid for engagement, lol?) she still keeps going about the kid not eating enough.

Plus she's gone viral before for Tweeting this (if you're on the toilet with time to spare I highly recommend checking out the hashtag #nativistbeef), so who knows:

Have read that no less than 10 times and still couldn't tell you what it means.

Anywho, needless to say the internet has gone equally batshit nuts over her Pokemon card tweets & there's nearly 6K responses, many of which are just as cringey regardless of who's side they are on. So, incredibly bizarre behavior by her or not, it was an effective troll, even leading to some loser blogger sitting at home on a Friday night writing way too much about it & thus dumbly giving her shine.

Will let you know how it goes: