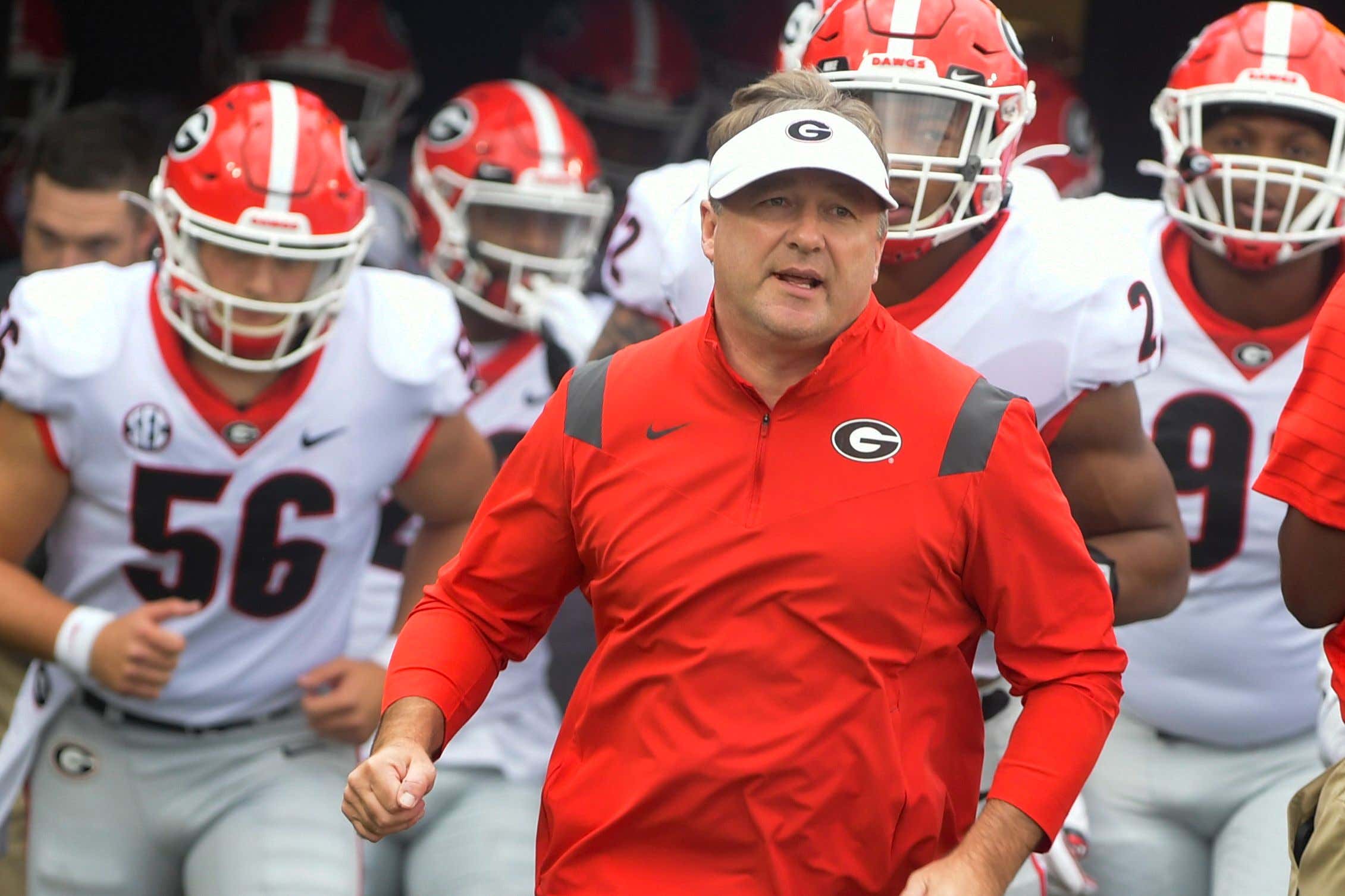 I am so mad that we're essentially half way through the season. I'll just be in denial. But in the meantime…hello Knoxville! I'm embarrassingly excited to buy myself checkered overalls for the weekend. And hopefully I'll be rocking the white and red striped pants next weekend in Bloomington with all of you. Here are two really sweet hoodie deals for this weekend. If you want to see the college football show AND have a Pup Punk performance in Indiana next weekend, you'll look at the latter one. But without further-ado, may your team cover and all your bets win. My picks are at the bottom. 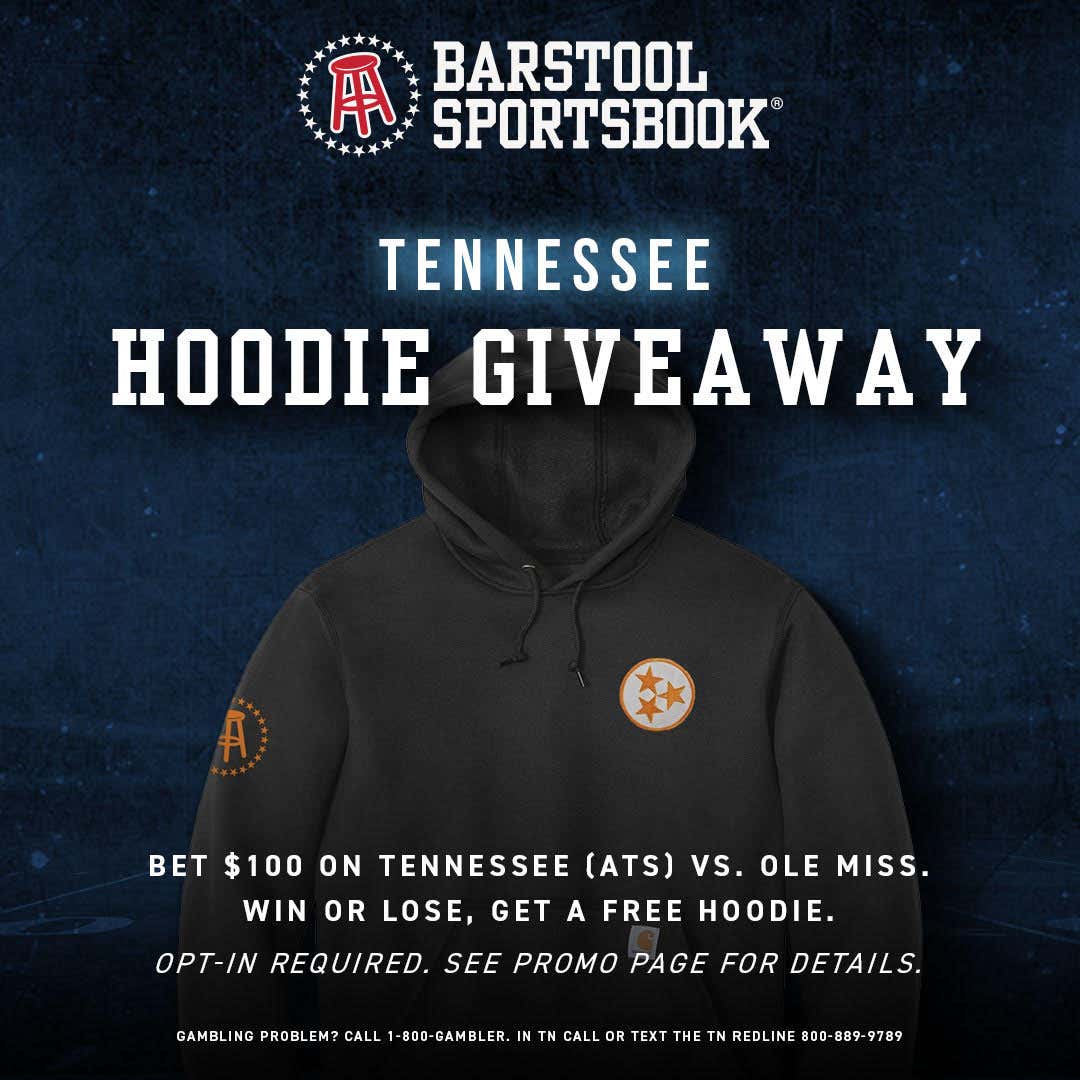 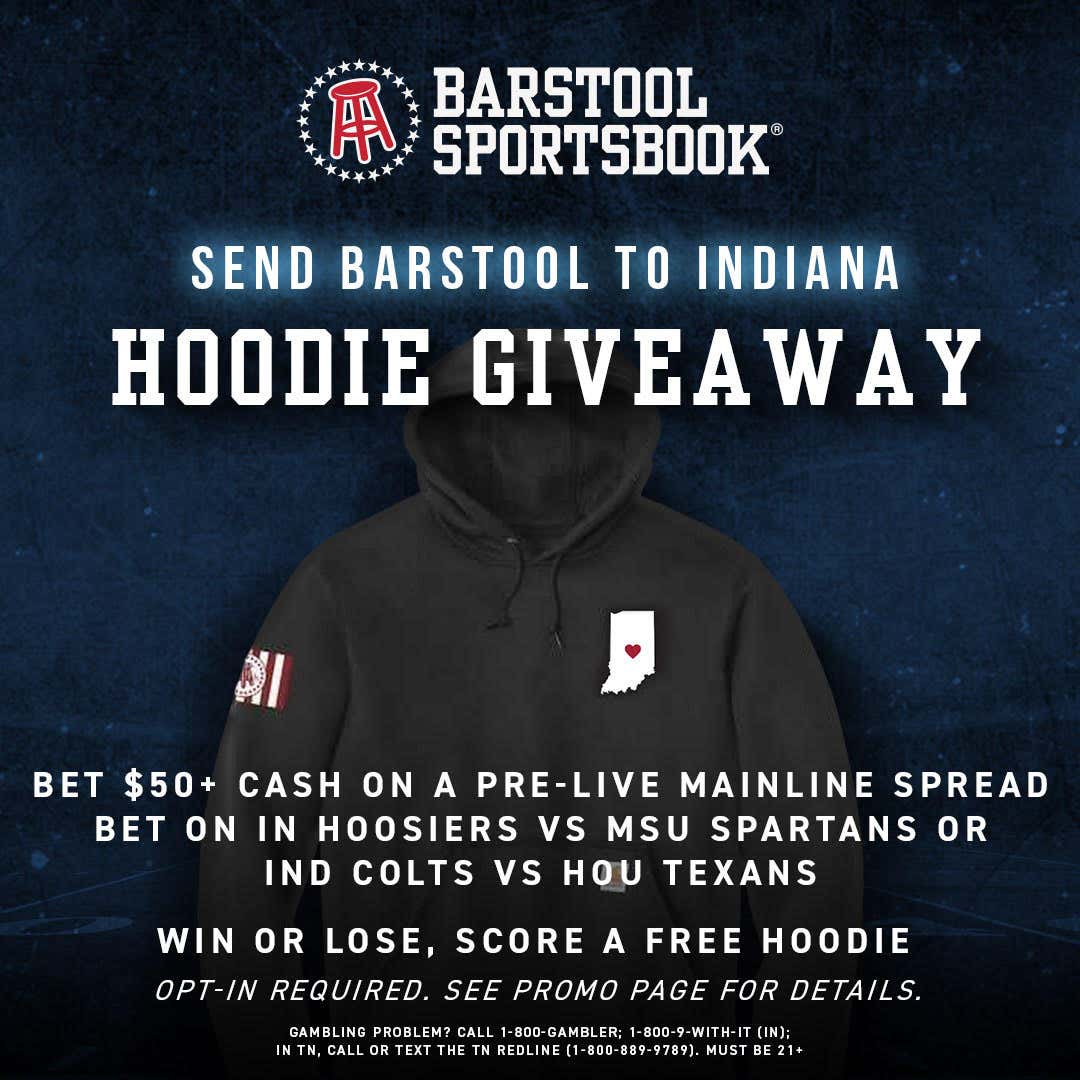