BRIGHT LIGHTSSSSSSS!!!! Chuckie Mac has signed a big ticket extension in Boston, 8 years, $9.5 million per, $76 million total. So well deserved. I think Bruins fans are so used to seeing team friendly deals (which Don Sweeney excels at), but this is MORE than fair for Charlie McAvoy, especially after seeing what some other defensemen got this summer I thought it could've been higher.. Charlie McAvoy is going to be a Boston Bruin for a long time and that should fire you the fuck up. Biggest contract in B's history.

SHIRTS BACK ON SALE! 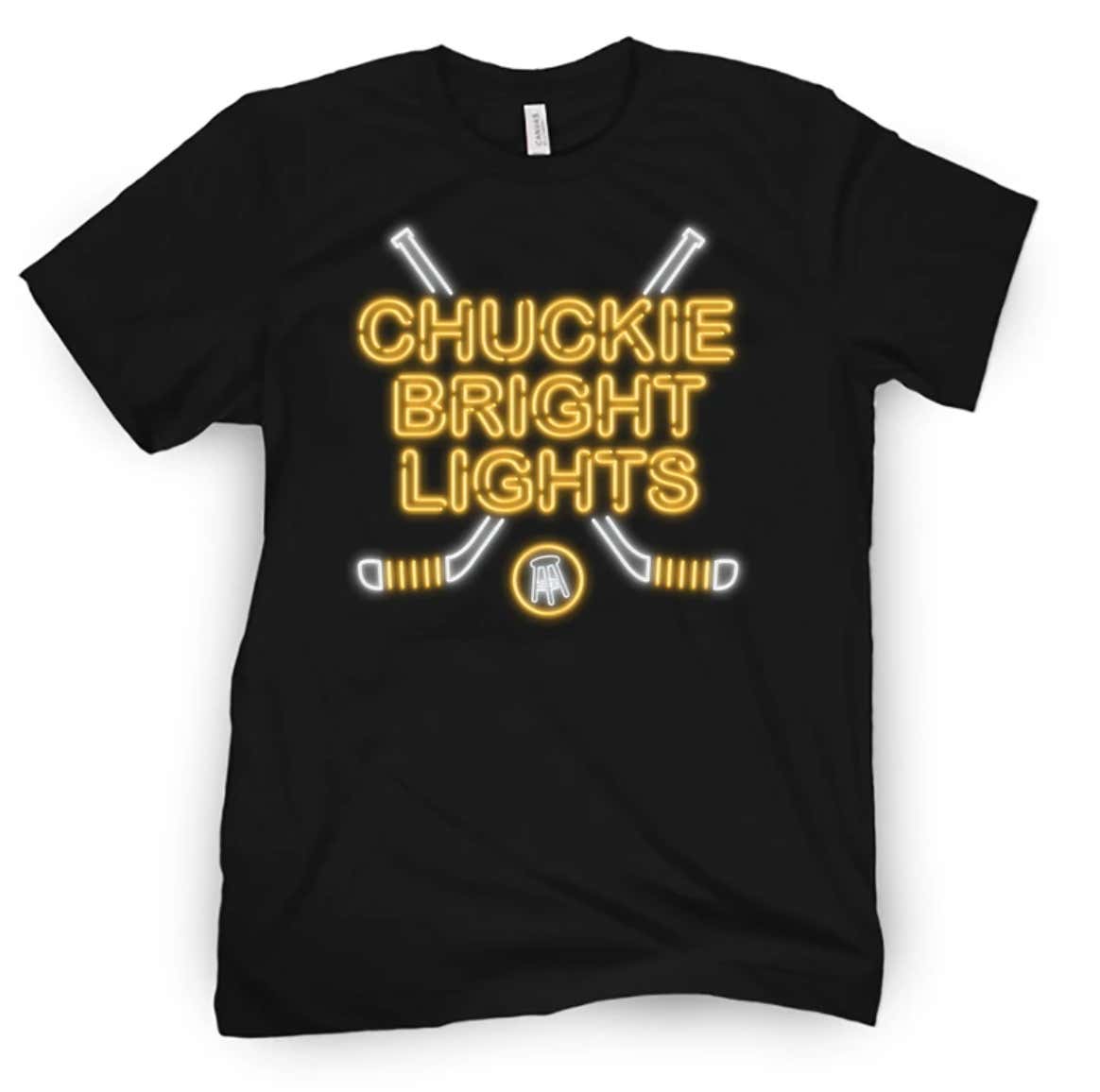