Say what you will about Hulk Hogan, but objectively, he has delivered us some incredibly hilarious Twitter moments over the years. 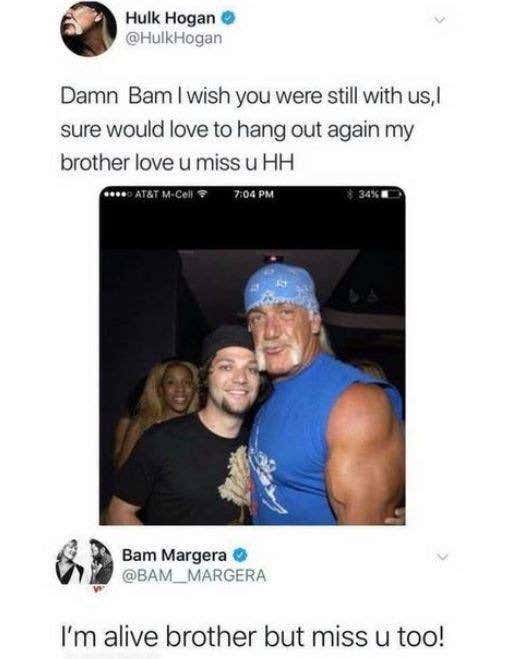 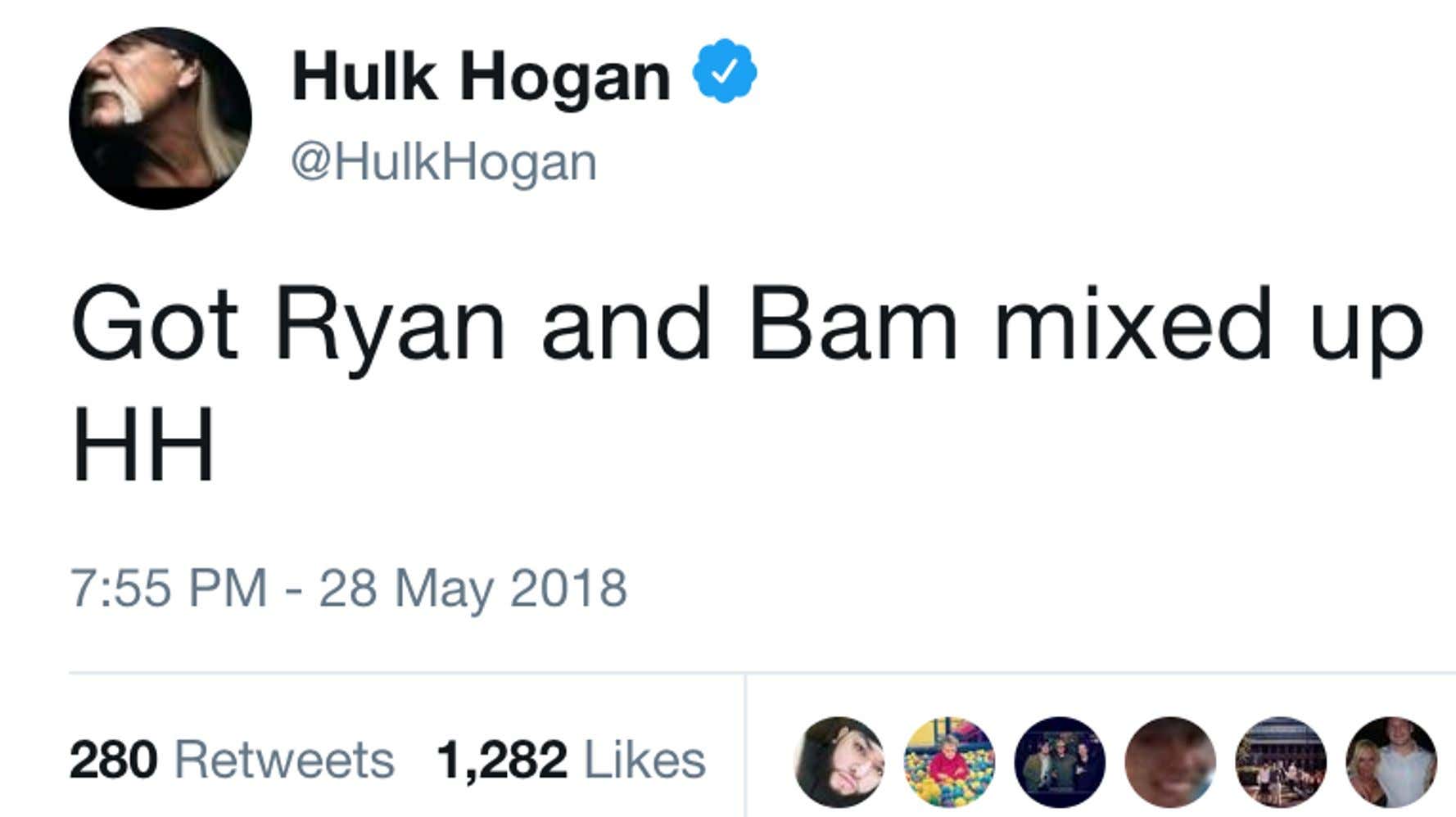 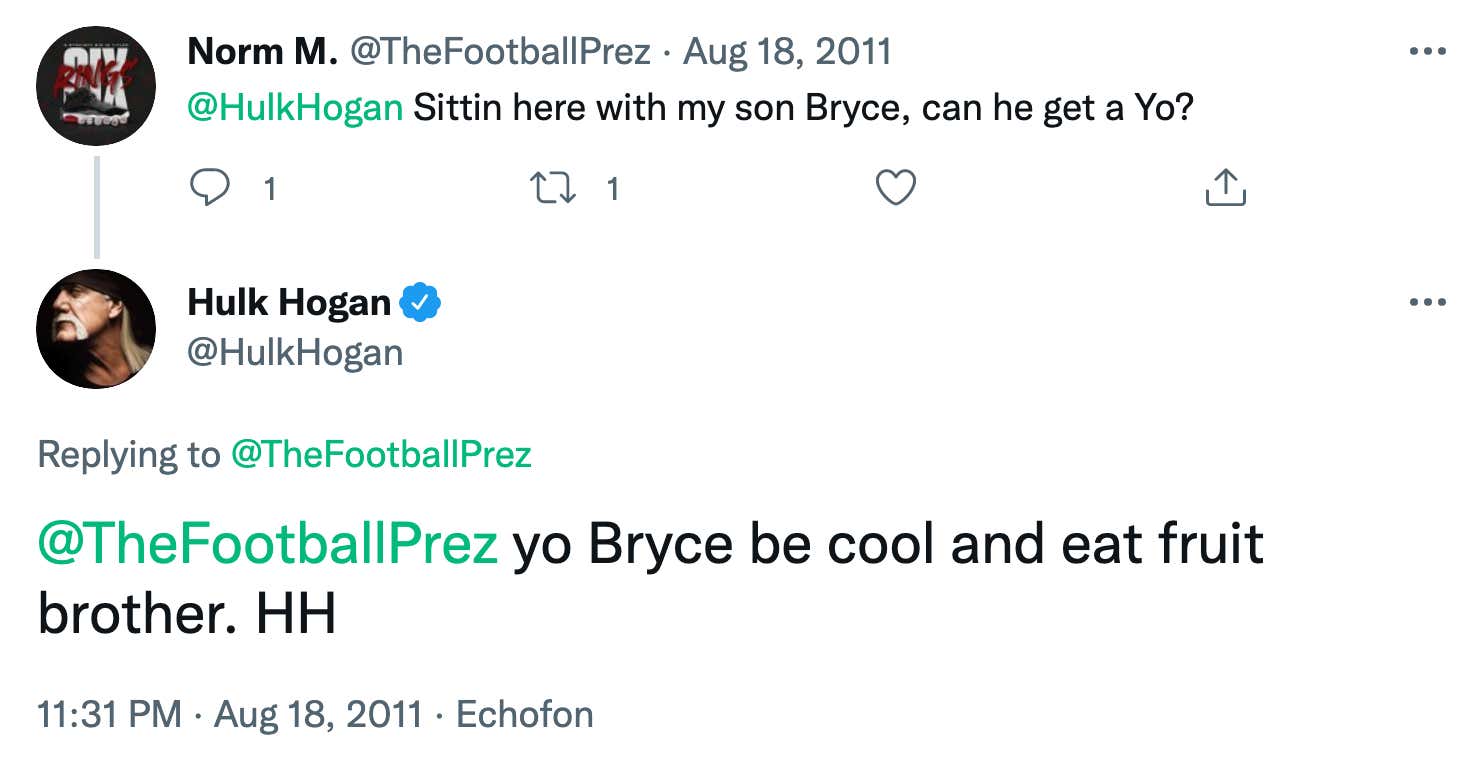 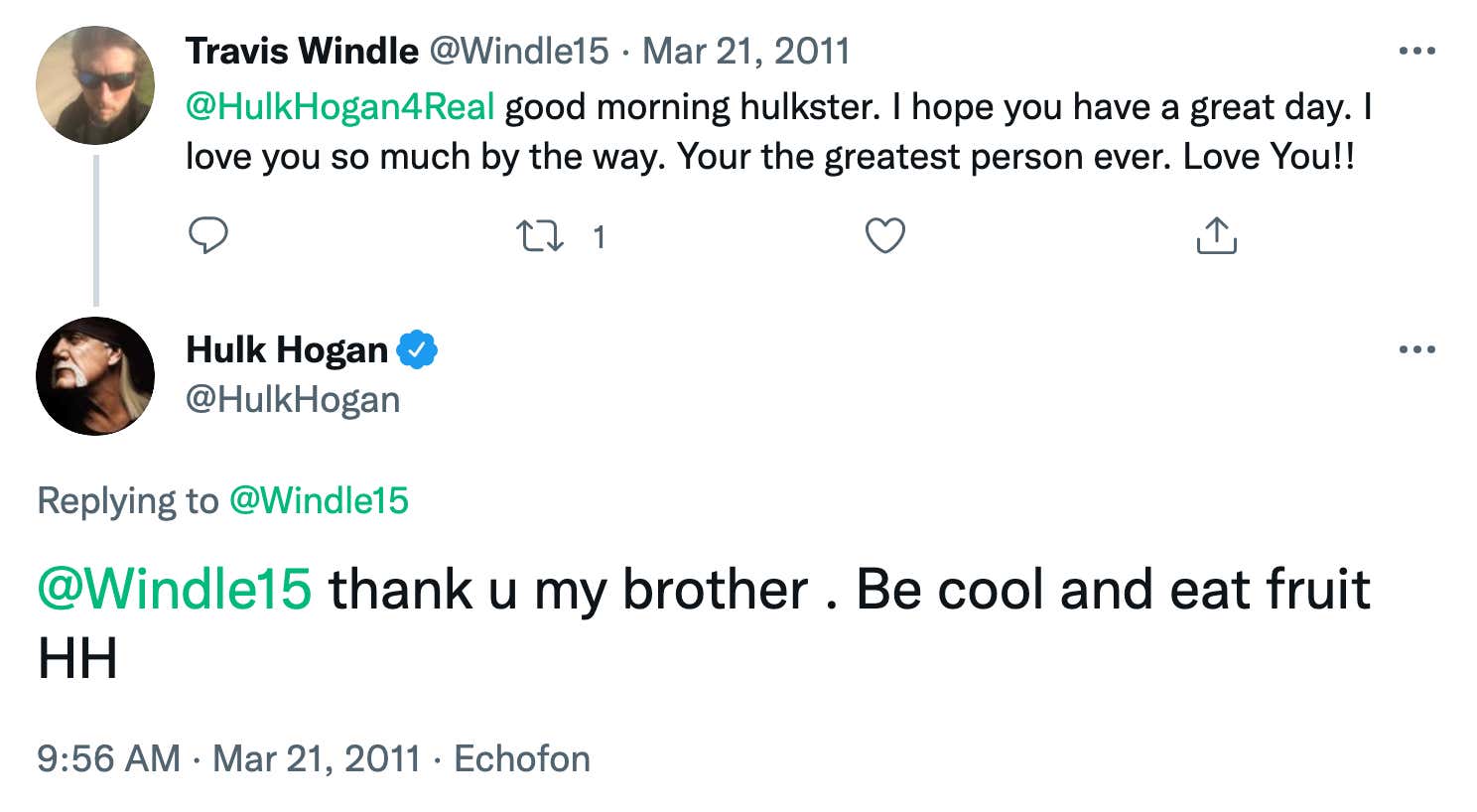 Tweeting out his number?

One of my personal favorites is this brief one….

Oh, and then there's this…. 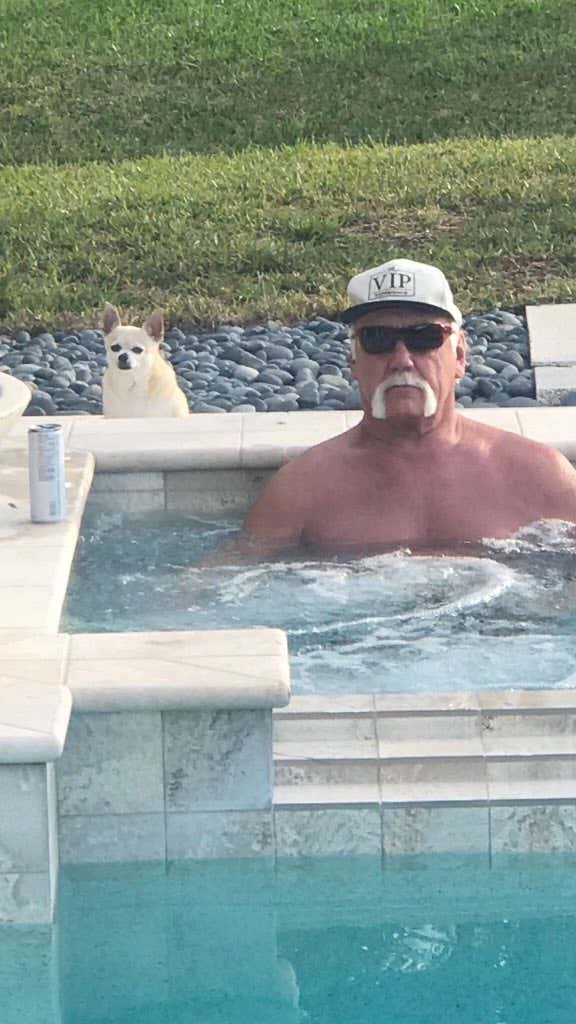 None are as good as the one at the top of this blog, in my opinion, though - it reads:

Goodnight HULKAMANIACS and jabronie marks without a life that don't know it a work when you work a work and work yourself into a shoot,marks

Looking back at it, it appears some fans got on the Hulkster's nerves that night, causing him to sign off in a bad mood - and that combination of words is undoubtedly the funniest way to express that I've ever seen. It's as if Hulk Hogan malfunctioned like a robot and just started spitting out catchphases and his most commonly used vocabulary words.

If you're looking at that tweet completely perplexed because you're not a wrestling fan, allow me to translate….

Work - an act; fake (wrestling is a work)

So bascially, he's saying these jabronie marks don't know it a work when you work a work and work yourself into a shoot, marks. Understood?