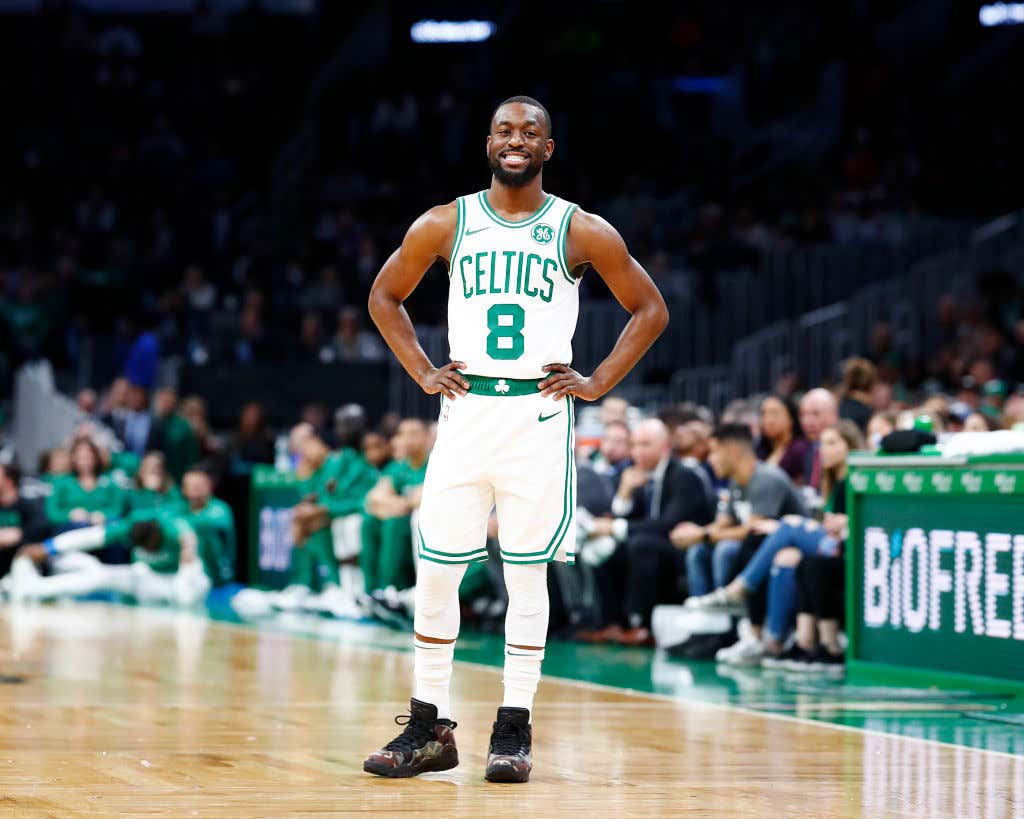 It started with the Rajon Rondo era. Since that relationship went sour and he was traded to the Mavs in the 2014-15 season, the Celtics have had an interesting relationship with the point guard position. We've seen some tremendous play come from that spot over these last 7 seasons. It started with Isaiah's incredible run, which ultimately ended pretty poorly due to injury. Then there was the Kyrie experiment which at times looked great on the court yet ended in complete disaster. Finally, there was Kemba. A guy that came in right away and thrived, only to suddenly deal with injury issues for really the first time in his career ultimately leading to him getting traded. Each situation had it's own unique set of circumstances. When the Celts traded Rondo, they were entering a rebuild. When they traded Isaiah, Danny Ainge was fooled by Kyrie's talent. When they traded Kemba, you could understand why given his contract and availability on a nightly basis.

When I think back to Kemba's short tenure in Boston, I mostly feel bummed out. He was so good his first year before he got hurt, it was a perfect fit. He was a star player that had no problem letting Jaylen Brown and Jayson Tatum have the spotlight. He was everything we could have hoped for from a chemistry and leader standpoint. But listening to him open up about that trade was a little confusing given what we've previously been told this summer.

There was also this report from The Athletic

Walker maintained his professionalism throughout the season but his health issues, the team’s poor performance and boos from TD Garden fans — something that particularly “pissed him off,” according to multiple sources — made him sour on his situation in Boston and had spoken privately about being willing to move to a new team. It had become clear he was not going to be in the team’s long-term plans.

So someone isn't being totally truthful here. Kemba sort of addressed it in that clip as if those "reports" were all bullshit so that's a little confusing. I also can't imagine his agent didn't give him a heads up of this possibility after the season, but honestly the whole thing is such a bummer. It's why I really hope he has a healthy year and bounces back with the Knicks. I can't imagine having any ill will towards Kemba and how his tenure ended, he just couldn't stay healthy after being an iron man his entire career. It sucked. From everything we've been told, it never came off like this trade was another Isaiah situation, but that's sort of how Kemba is describing it in that clip. Remember that?

Maybe he was surprise that Brad actually went through with it, but the idea of him getting traded couldn't have been a surprise. Unless all that reporting is truly bullshit. That's something we'll probably never know.

At the end of the day, Kemba's return to Boston will be a lot closer to Isaiah's than it was for Kyrie. I think we all want to see him get back to the All Star talent he can be when he's healthy. At least I know I do. While it may have been a shock, I think both sides are OK with how things turned out. Kemba is back playing at home, and the Celts reloaded their roster. Having said that, you know he's going to be pretty damn motivated on Opening Night and I'm fully expecting a vintage Kemba performance. It should be a great show.