Did you hate Brad Marchand before you signed here?

"[Laughs] uh... yes. But in a respectful... he was such an annoying player to play against because first of all his stature right, but he got under your skin, and he made impacts in games. For a guy his size.. everyone knocks players for that, but he played big. I think he just pissed you off that you're getting owned so much by a guy like that. He has this ability to rise to every challenge. He's a big game player. Marchy always shows up in the big ones. I want to play with a guy like that, so I'm pumped, so I've enjoyed obviously the past month here playing with him."

Talk about music to my ears. I LOVE hearing about how much people hate playing against Brad Marchand, and I'm sure he loves hearing it as well, it just makes him play better. He always has to have that edge to be successful. He's cleaned up his game for sure but you know he's always going to be toeing that line and getting under the opponent's skin. I love hearing about it. Watching him grow in Boston has been awesome. And there's no better line to sum it all up than Foligno saying "still in practice I want to kill him sometimes, but that's what makes him great."

It's so perfectly Marchand and so on brand for a guy who has gone up against him (and lost) to come in and learn what he's all about and why he's such a good player. Foligno continued...

Is Marchand self aware enough to know?

"Oh he knows. He knows. So he just comes in with his big smile and gives you a hug and says 'I'm so glad to be on your team now' like... you're so full of..., so that's what I love about him. You know that, those are the guys that in the room, if they are on your team, you're loving them, but on the ice... I think I respect those guys more because they are competitors. They want to win. They'll do whatever it takes to win. I'd rather play with guys like that. So I'm pumped to be on his team and I'm looking forward to working together like that."

As for Foligno, he'll be slotting in at 3RW with Jake DeBrusk on the left, and Erik Haula down the middle. A completely different look to the 3rd line then we've seen in year's past. DeBrusk and Haula have the speed and Foligno will be able to muck it up and be a solid net front presence. He'll also bring leadership to the room after the departure of David Krejci. I get into it all in my season preview blog for the B's coming out tomorrow. So be on the look out for that!

Season opening on a Tuesday and B's not playing until SATURDAY is such a tease. But the interview with Nick Foligno was pretty great. 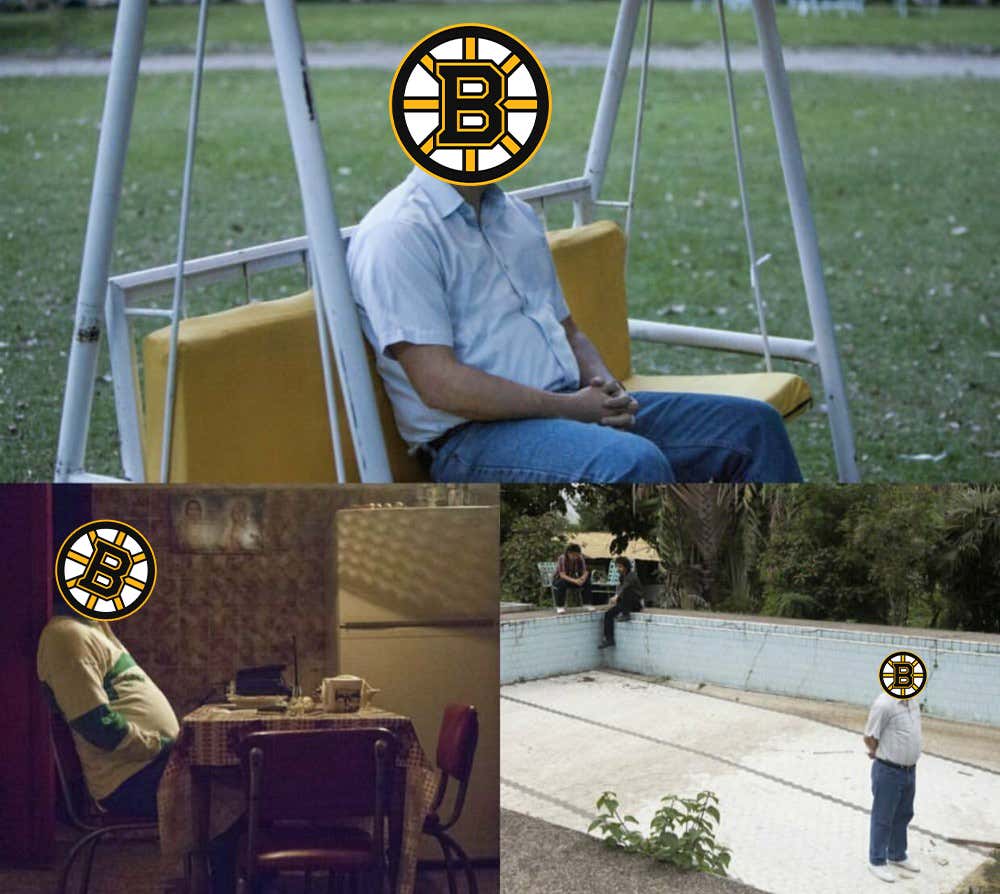