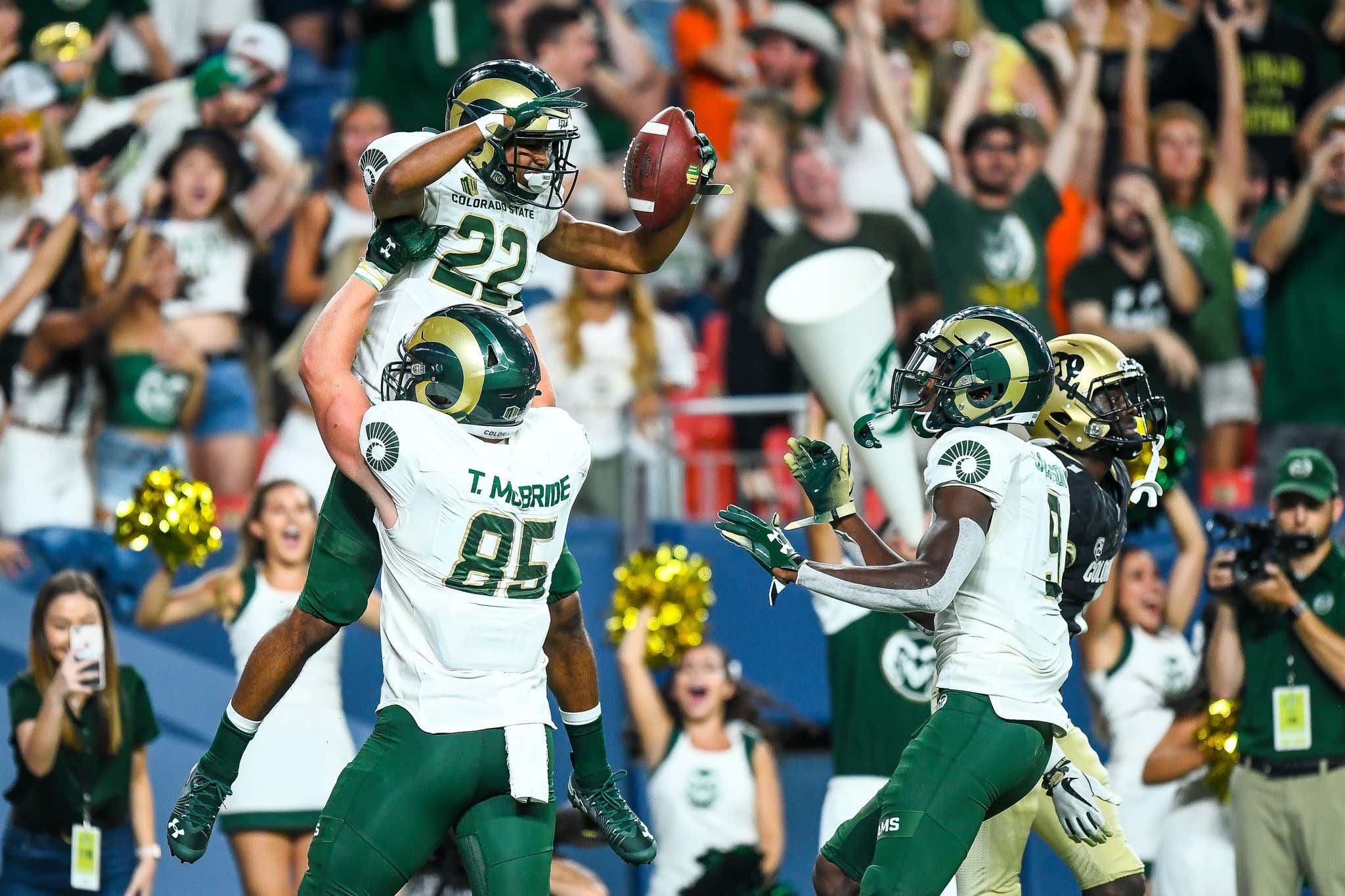 After a brief hiatus, the 9-2 in it's last 11 picks. You may be saying well if you were so hot , why didn't you release last week ? I would say that's fair, however I would have lost most of the picks, so that bye week did you a favor. Sometimes the shots you pass up, are better than the ones you take and miss. Think about it.

- The double digit underdog worth taking a ML stab at is

- This is a new question and the biggest potential to hit a big payday. The first option that I would jump on is Missouri if that line gets to +10. It's sitting on +9 right now so monitor that. Texas A&M is on a classic let down spot, and while Missouri's rush D is very bad (130th in the country), they can score in bunches and make this game a shootout.

There's 3 options to look at here and know that it's very likely non of them hit because it's a huge ask for a double digit outright winner, but nonetheless let's break them down.

Looks tempting as Wisconsin's offense makes you want to puke, and Army will want nothing more than to pull off an upset of a Power 5 team. Also that option can be a bitch to defend. However, QB Christian Anderson being doubtful is a major red flag. Pass on this one for me personally, but I think it will be a close game.

Do you buy the Caleb Williams hype ? Or do you buy that Oklahoma has been pretty fortunate to still be undefeated ? I haven't been impressed with Gary Patterson's squad , plus QB Max Duggan is questionable for Saturday. It seems like a perfect buy low spot for TCU as well as a sell high spot for Oklahoma, but I can't pull the trigger on the Horned Frogs here- consider it my runner up.

Purdue stinks. HOWEVER … doesn't this seem like a perfect spot for Iowa to Iowa themselves ? ie- losing to a team they're not suppose to lose to ? For what it's worth Purdue does have the 57th most yards per game in the country , led by their passing attack of 325.4 per game. Their defense ? Quietly holding teams to 15.4 ppg (8th in country) and 300.8 yards per game (14th in the country), the Pass D ranks 16th and the rush D ranks 43rd.

For me … if you are looking for a major upset Saturday of this magnitude (double digit dog), I think the play has to be Purdue.

- _ vs is my favorite Over of the week

Don't overthink this one. Here's the stats :

These teams combine to score 65.7 ppg while gaining 1024.6 yards per game (the second highest combined total of all matchups this weekend).

The defenses allow a combined 57.3 ppg and give up 858.6 yards per game (4th highest combined total of all matchups this weekend) .

I think Virginia -11 is the play behind QB Brennan Armstrong (410 yards per game), as they will be able to score the 2-3 times more than Duke to cover, but expect a full blown shootout in this one and I'm on the over here.

- The future worth looking at is

Maybe it's just me because I love saying "I'm holding at + " ,  when someone else starts mentioning a "sleeper" who can make a run at their conference, the national championship , etc.  So shoutout Big Cat for mentioning Iowa at 50-1 for national title if you thought they could beat State Penn, their odds have now dropped to 25-1.

I am going to touch on a conference it seems no one wants to win… the ACC.

As it stands on the Barstool Sportsbook, the current odds are :

Clemson holds no real value at +125 and it's boring… pass. While NC State holds the tiebreaker over Clemson, they have a very tricky game at BC this weekend, in fact Dave has made it his lock of the week in the Pick Em Parlay. Wake Forest is a darling of a story , but their November run of @UNC, vs NC State, @Clemson, @ BC is very difficult.

I think the way you decide this one is between two teams in the Coastal Division who play this weekend, Pitt and VT. To me , the winner of that game controls their destiny to reach the ACC championship game. I've been on Pitt a few times this year and think even in a very difficult environment of Virginia Tech, the Panthers come away with the victory Saturday, which would make my pick : PITT +350 to win the ACC.

Off the beaten path here again (surprise, surprise) . I am rolling with the Colorado State Rams -10.5 .

Normally it's tough to get excited about a 2-3 team laying double digits against a 2-4 team, but I think these two teams are in much different places.

Third- Colorado St is a much better 2-3 than it's record shows. They lost by 3 to Vanderbilt , they handled Toledo 22-6, held a halftime lead in Iowa before losing by 10, and just handled San Jose St 32-14.

QB Todd Centeio is a dual threat QB who won't make mistakes. The run game is solid , and the defense ranks 40th in PPG, 36th in total yards per game , and holds opponents to just 106.8 on the ground per game.

I love that Colorado St is playing better, and New Mexico has been playing worse. Lastly, if New Mexico loses they lose big. Even with a 1 score loss vs UTEP, the Lobos are losing by an average of 23 ppg. Rams big.

- Army @ Wisconsin (bye week in between)

The Pick Em Parlay will be available on Barstool Sportsbook asap .

Bet responsibly and let's get a ton of winners this weekend.