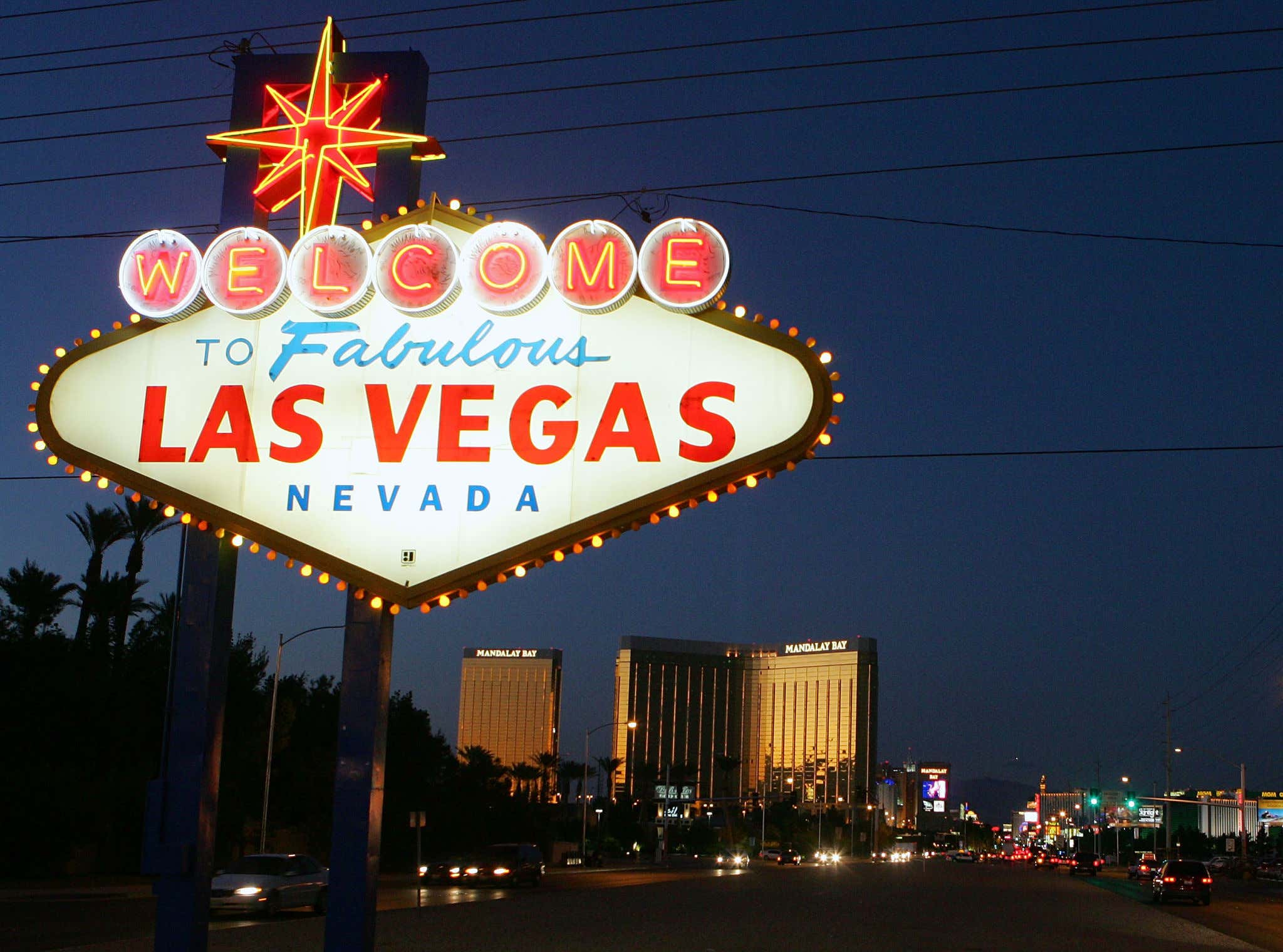 Reality has set in real fast on the Oakland A's, who are sure to be moving out of the area when their lease expires in 2024. It's no secret that Vegas has been poaching them for relocation as they seek to have four major sports in their city by the end of this decade. A recent report just came out that says the A's plan on announcing finalists for their new digs after the World Series concludes.

(The Score) -The Oakland Athletics are expected to announce the finalists for a stadium in Las Vegas after the World Series, according to Arash Markazi of The Mightier 1090.

You have to give credit where credit is due. A's President Dave Kaval needing at least 6 trips to Vegas to examine potential stadium spots is elite use of mail time. Dude was looking at different areas of dirt for 15 mins a trip and then immediately went to go party on the strip. Remember earlier in the year when people lost their mind after he tweeted himself out at the the Knights game?

Oh yeah just your classic business trip right in every loyal Oakland fan's face. My man needed AT LEAST six visits to realize, "Yup this Vegas place seems okay guys, let's make it work." Hardest part of it all must have been remembering anything about the plots of dirt when his team asked him upon return. "Dave something on your nose there, pal?"

It's a tough life those MLB Presidents have. Really putting in the man hours to get the job done. The real heroes.