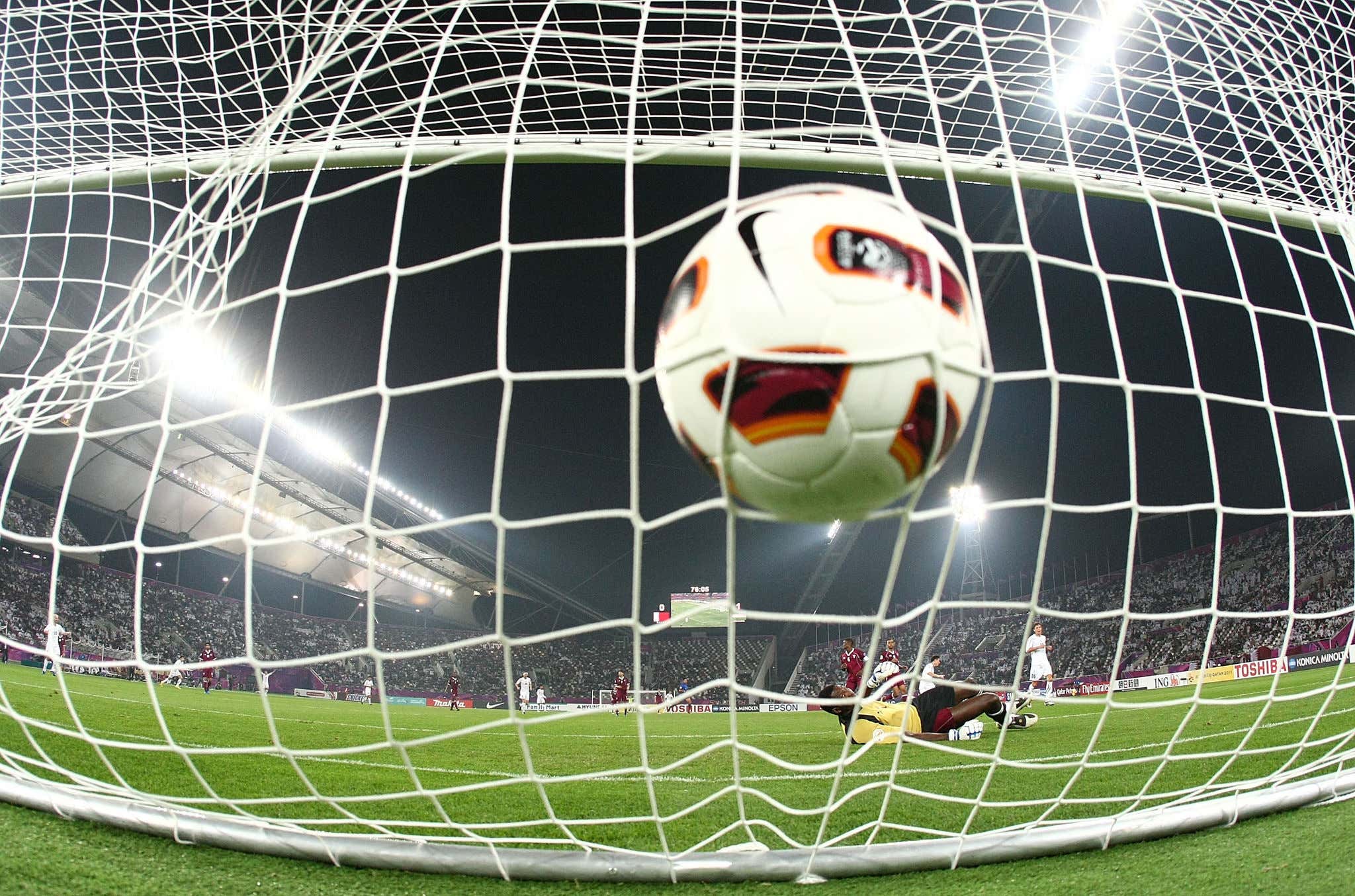 [AP] - Kevin Hubbell of Benzie Central, one of the best players in the state, scored 16 goals against Kingsley. The Sept. 29 game was declared over at halftime — a 17-0 wipeout of a winless team.

That’s why some people are upset.

“To go after a personal record like that at the cost of another team’s dignity was a little uncalled for,” Kingsley coach Tim VanWingerden said. “Soccer is not the right place for that. Soccer is a gentleman’s sport.”

Oh now this is what I'm talking about. I LOVE that Kevin Hubbell scored 16 goals against Kingsley. Hey, Tim VanWingerden little bit of advice. Stop crying and learn how to coach the boys up. Maybe don't give up 16 goals to the same person. That's some free advice. Maybe sit back and play 5 in the back. Maybe mix in a diamond formation or a little man. I don't know, do anything different than what you're doing. Most importantly, stop fucking crying. Soccer isn't a gentleman's sport. Soccer is a sport where there is a winner and a loser. You are a loser. In fact you lost 17-0. Soccer is the right place for this because where else are they going to score 17 goals? You're not switching up sports. Doesn't matter the level, there are good teams and bad teams. Just deal with it and move on. A protest? You don't protest bad sportsmanship, that's just stupid.

[QC Times] - Superintendent Keith Smith, who will draft the board's letter, told The Associated Press that it was a “cheap shot.”

And this protest? Come on. I'm tempted to drive up the 6 hours or so to northern Michigan and protest the protest. You don't protest a loss because of sportsmanship. Sportsmanship is fake. You shake hands before and after the game, but during the time on the field you play to win the game. You worry about your team and your teammates first. This whole caring about the other team is something I never understood. Since when did people start caring about that? Sure wasn't the case when I was playing high school sports in the early-mid 2000s. You don't be a dick to them, but you sure don't care about their feelings. I'd be more pissed off as a player on the team that lost if they just straight up stopped playing. That's way more embarrassing. Plus records are made to be broken. If you have a chance to break a record, you break it. Personal, team, it doesn't matter. Everyone wants to shatter records. So I applaud Kevin Hubbell. That's a man who is going to succeed at this sport.