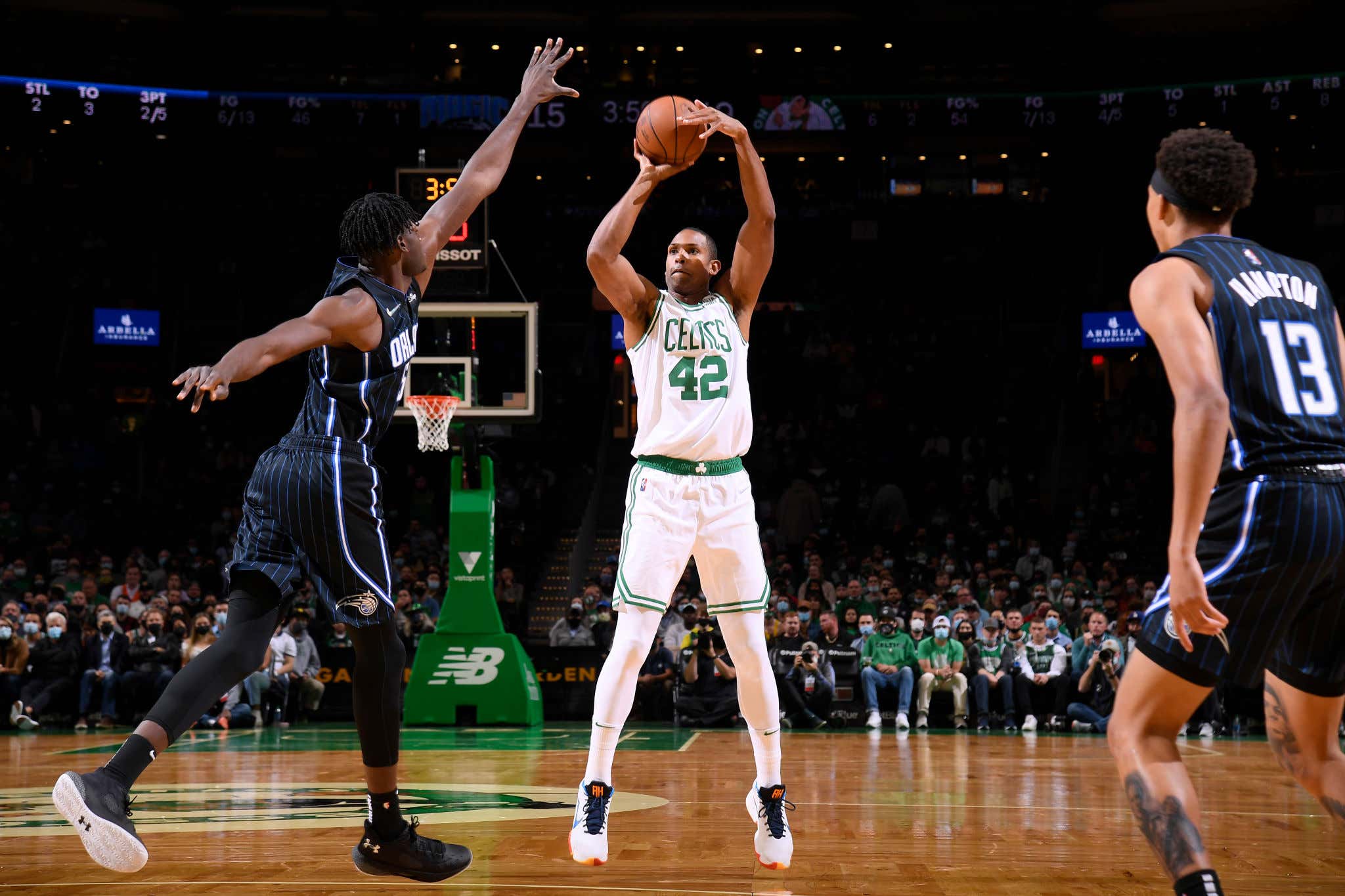 What is going on. After the year we all just lived through, this is NOT exactly how I was hoping to head into the upcoming season. First it was Jaylen Brown testing positive, now Al Horford. It's basically 2020 all over again. The NBA season starts in 7 days, who knows if Jaylen will be out of his quarantine and ready to roll by then, and now we have to wait on Horford as well. Two pretty important players to the roster if you ask me. What sucks is that Horford looked so good in his first two preseason games

and now we aren't really sure when he'll be back.

I'm fairly certain there are different rules for vaccinated and non vaccinated players or whether he's asymptomatic or not. Obviously what truly matters is that he recovers well and is healthy, but the selfish basketball fan in me is begging for the madness to stop. All I want is a normal NBA year when it comes to health. I'm not saying perfect, but please just give me a season where we don't have to worry about this stuff. The season hasn't even started yet and sadly that's not the reality.

It's only normal to now worry who could be next. Something tells me we aren't anywhere close to the end of this thing. As we saw last year, when it comes to the 3-9 seeds in the East, things can come down to a margin as close as 1 game in terms of seeding. Every game is important. I'll remind you the Celts start off with Knicks, Raptors, Hornets, Bulls, and Heat all within the first few weeks. Those H2H matchups will matter come the Spring.

On the plus side, it looks like we're getting the Summer Celts tomorrow night

and as we know that might very well be the greatest basketball team ever assembled. Extended run for Pritchard/Romeo/Nesmith has me excited. Sprinkle in a little Bruno and Hauser from deep and I'll forget all about this Horford news for about 2 hours.