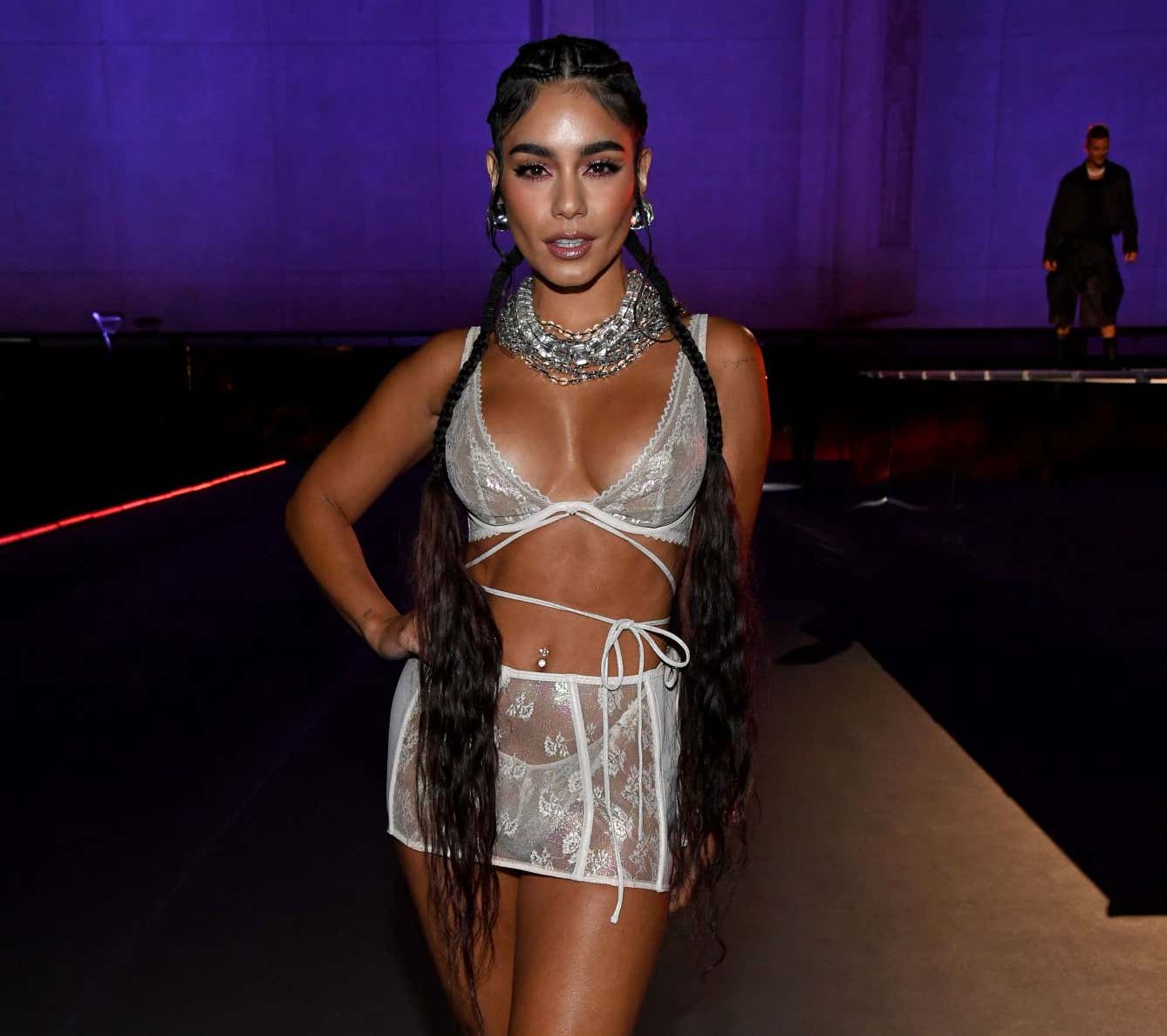 Celebrities are always doing bizarro world trends that make them seem like big time assholes. We're talking anything from placenta smoothies (Ella Woodward), sunbathing your vagina to give you energy (Shailene Woodley), drinking urine (Madonna), to purposely being stun by bees (Gwyneth Paltrow). Celebrities are weird cats, but I'm not sure I've ever heard of what Vanessa Hudgens has given up on: drinking water

Vanessa Hudgens is not a fan of drinking water. The 32-year-old actor told Shape that she doesn't like plain water. In fact, she dislikes it so much that she has even passed out from dehydration more than once.

Hudgens said her remedy for this is adding a flavor, and she's releasing her own line of cactus water called Caliwater. (Insider)

I'm not a scientist by any means, but it feels like you need to drink water to survive. You can get by eating whatever food your heart desires and survive. Will you live a shorter life that way? Probably, but you can get by. Water on the other hand is essential. No two ways about it, you need water to live. Vanessa Hudgens is out on plain water, appearing to not like the lack of flavor. I had a similar opinion when I was 8 years old because I was a child and wanted all the sugar and flavor I could find. As I got older I realized that you cannot function without water in your system. Need it in fact to live. She's gone to such lengths to avoid water that she's passed out multiple times because of dehydration. Yes, if you do not hydrate with water you will become dehydrated. Quite the concept!

Bizarro world. She's so anti-plain water that the actress has started a cactus water company. Quick Google search of that shows it causes diarrhea, gastrointestinal problems, and lower blood sugar levels. But hey it helps your skin and has flavor! Can't imagine completely taking out plain water for cactus water is a good move. Feels like a red flag.  Imagine going to any restaurant and not being able to order water to start? Feels like a tough way to go about life. Listen, at the end of the day anyone who looks like this should not be taking health advice from me. That much is very true.

Wish Vanessa all the best!