To be clear, someone going nuts because they are asked to put a mask on isn't the WILD part of this video. Far from it. I haven't flown on an airplane since the pandemic started, but based on the amount of viral videos that have come out since then, I figure a scene like this happens at least once before/during/after every flight.

However if you are a New Yorker tired of living in this overcrowded and overpriced human experiment, a father whose brain is shot from the lack of sleep the first few years as well as the myriad of frustrations that come with raising a human, or just someone that went through all the fun-filled steps that go into flying cross-country, I can understand essentially begging to be thrown off so you no longer have to deal with any of the bullshit. But to be ALL THREE of those people at once pretty much guarantees you will become a mushroom cloud laying motherfucker, motherfucker at the drop of a hat or polite request to wear a mask.

However the thing I don't believe from @Starcadearcade's video is actually the hats in it, namely seeing a Yankees fan come over and try to help a Mets fan out. 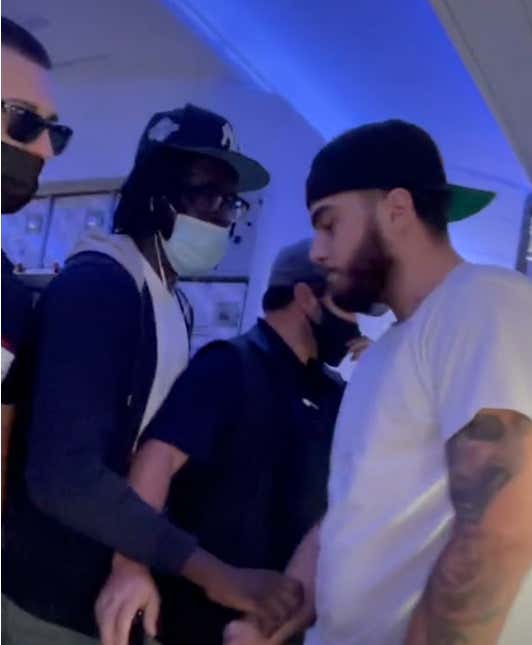 There has been a lotttttttttt of talk in the Barstool world the last couple of days about how you should react toward rival teams in your own city. I agree with the correct take that rooting for whatever local team is winning makes you no different than this fuckface scumbag.

Along with that, watching a fan of that rival crosstown team lose their mind almost always results in quiet laughter from the other side of the sports tracks, usually with a camera recording the whole thing in 4K. The fact this Yankees fan calmed this guy down, hilariously calling him gangsta over and over, is the upset of the year as well as the most unbelievable moment between two rivals fans that I have seen in, well, less than 48 hours.

P.S. There is no chance the Mets fan does this if the roles are reversed since the only fans that have empathy in a scenario like this are the ones who root for the big brother franchise, which is clearly the Yankees until Uncle Stevie cleans up the mess the Wilpons left behind and turns the Mets into the latest part of his W producing empire.

Also please disregard the second half of this blog if that is a New York Giants hat instead of a Mets hat. Even though New York Baseball Giants fans likely hated the Bronx Bombers like Brooklyn Dodgers fans did, I have a hard time believing the young man in this video is a throwback that talks about how the Polo Grounds wasn't actually an absolutely preposterous place to play baseball when he isn't threatening to get total strangers' social security numbers by the end of a five hour flight. 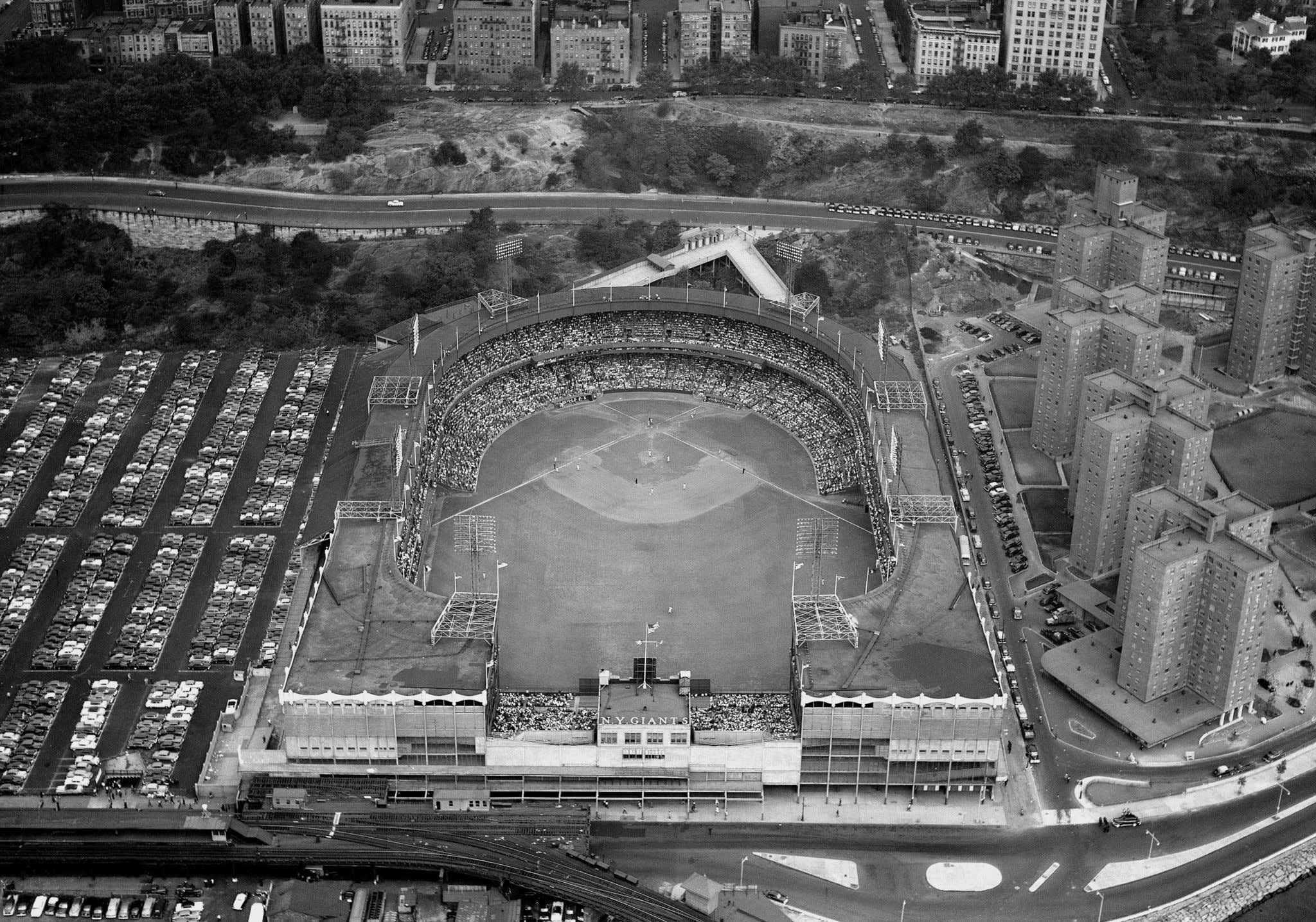 I don't want to get on that guy's bad side, but holy fuck that is ludicrous and that's coming from a fan of a team whose owners built a ballpark in honor of another team's ballpark that completely neutralized the power alleys of their best player. David Wright really got the rawest deal in the world with his career.