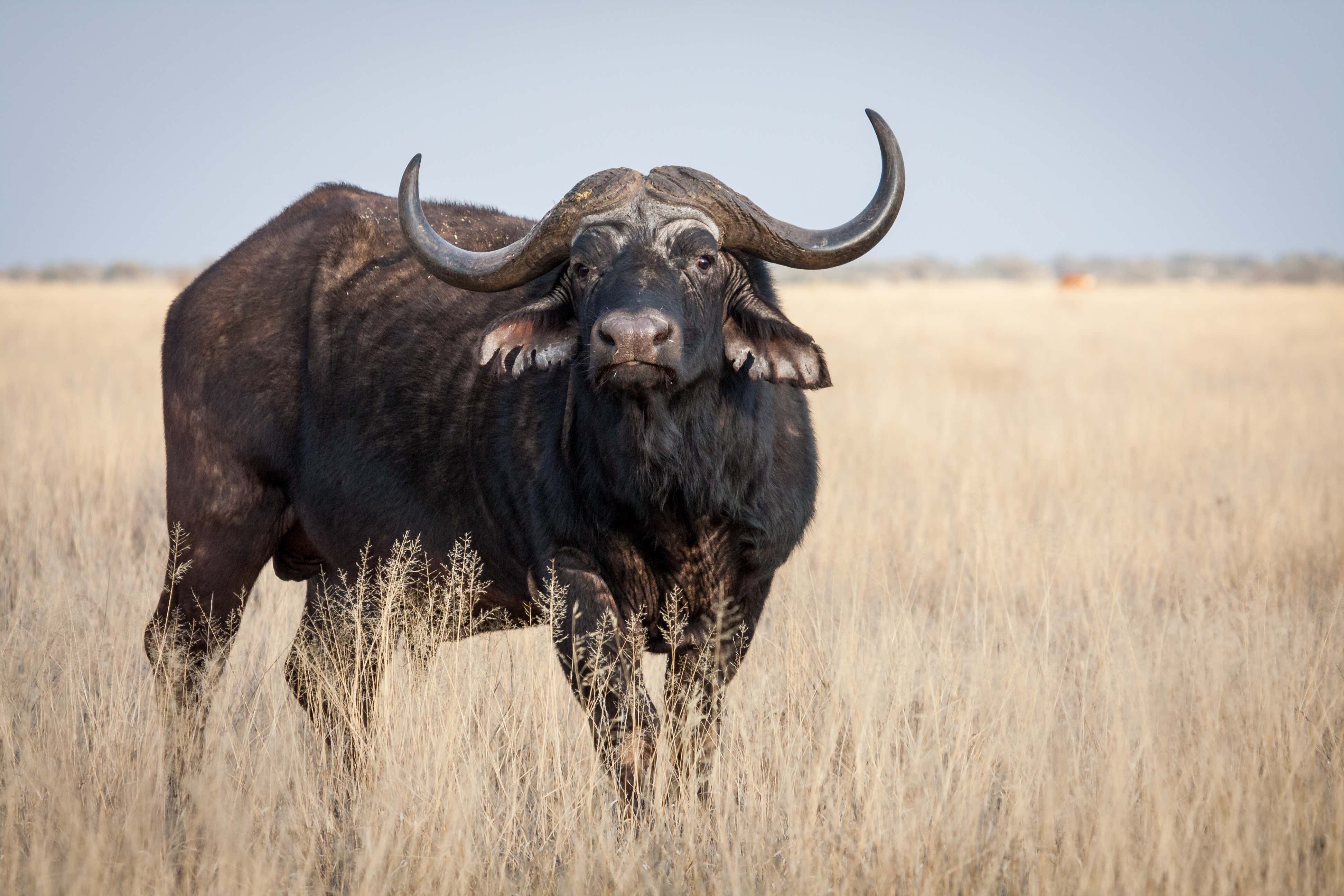 We talked about animals this week on the Snake Draft and I'd be remiss not to run back on of the all time great moments in internet history: The Battle of Kruger. In just 8 minutes you'll find out why the Cape Buffalo is in the Top 5 of Big Game African Hunting alongside the Rhino, Lion, Elephant and Leopard. A bunch of sexy names but people have no idea this guy is out here lurking and fucking up crocodiles and lions.