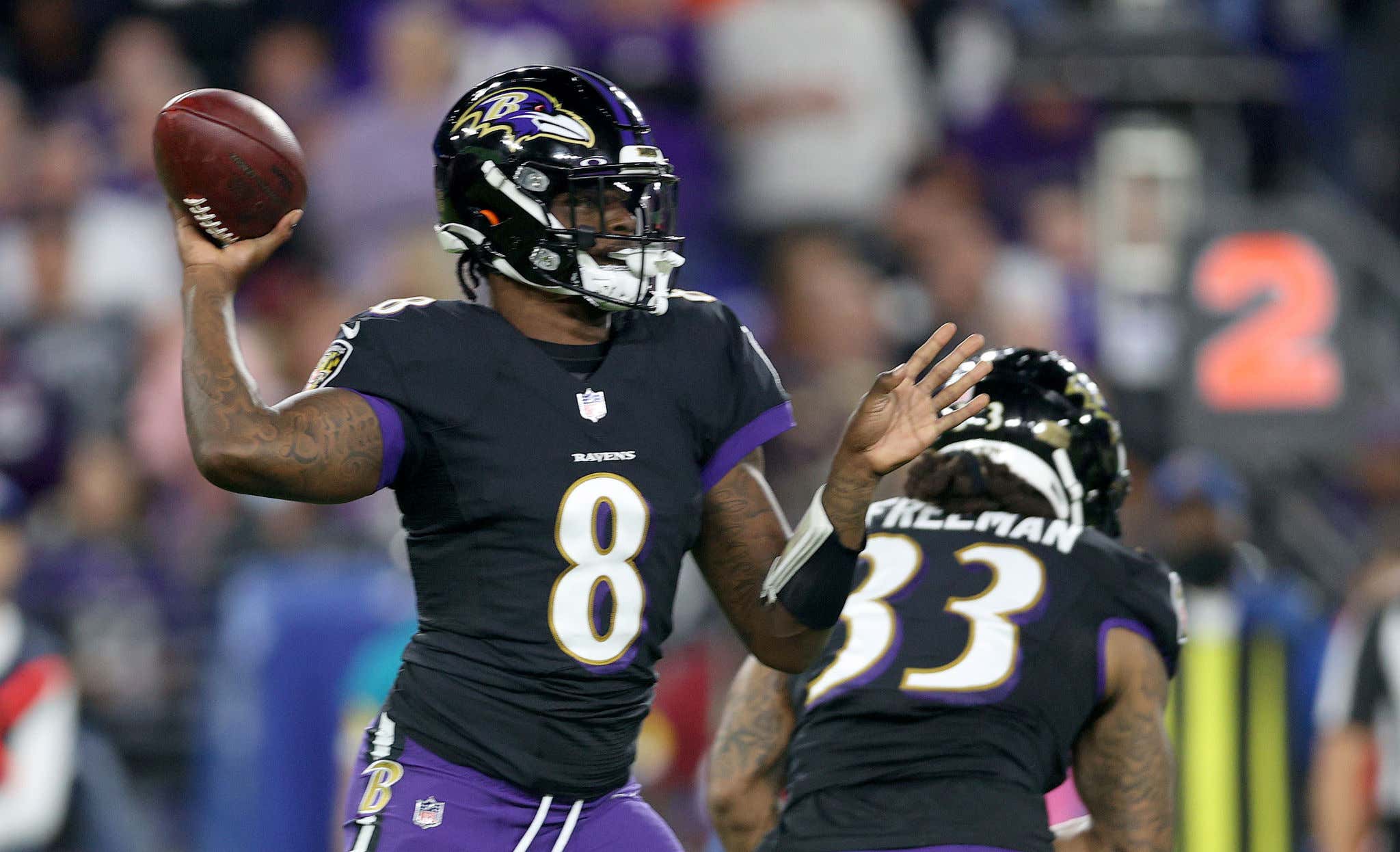 Man, what a Herculean effort by my guy. Defense gave him absolutely nothing to work with all night. They played a spineless 4 quarters. They were almost done in by a stupid penalty late, and thank fucking god they won the toss. But man, even with the goal line fumble and an awful first half, the guy was a machine out there. Absolute clinic on throwing the football, and mixed in some electric scrambles in there too. Shoutout to Mark Andrews and Hollywood Brown as well.

Yet another win by the skin of our teeth. Team of destiny vibes forreal. Can’t keep playing this way all year defensively, but we’ve got time to fix it. And I said this when everyone around him was dropping like flies during training camp. As long as we have #8 out there and healthy, we’re gonna have a chance against anyone.