Farewell to our sweet prince. 38 wins. $1,518,601 dollars. The second longest winning streak in Jeopardy history. The third most money won in Jeopardy history. His run started all the way back on July 21st. But it all came to an end last night. At the hands of this dude. 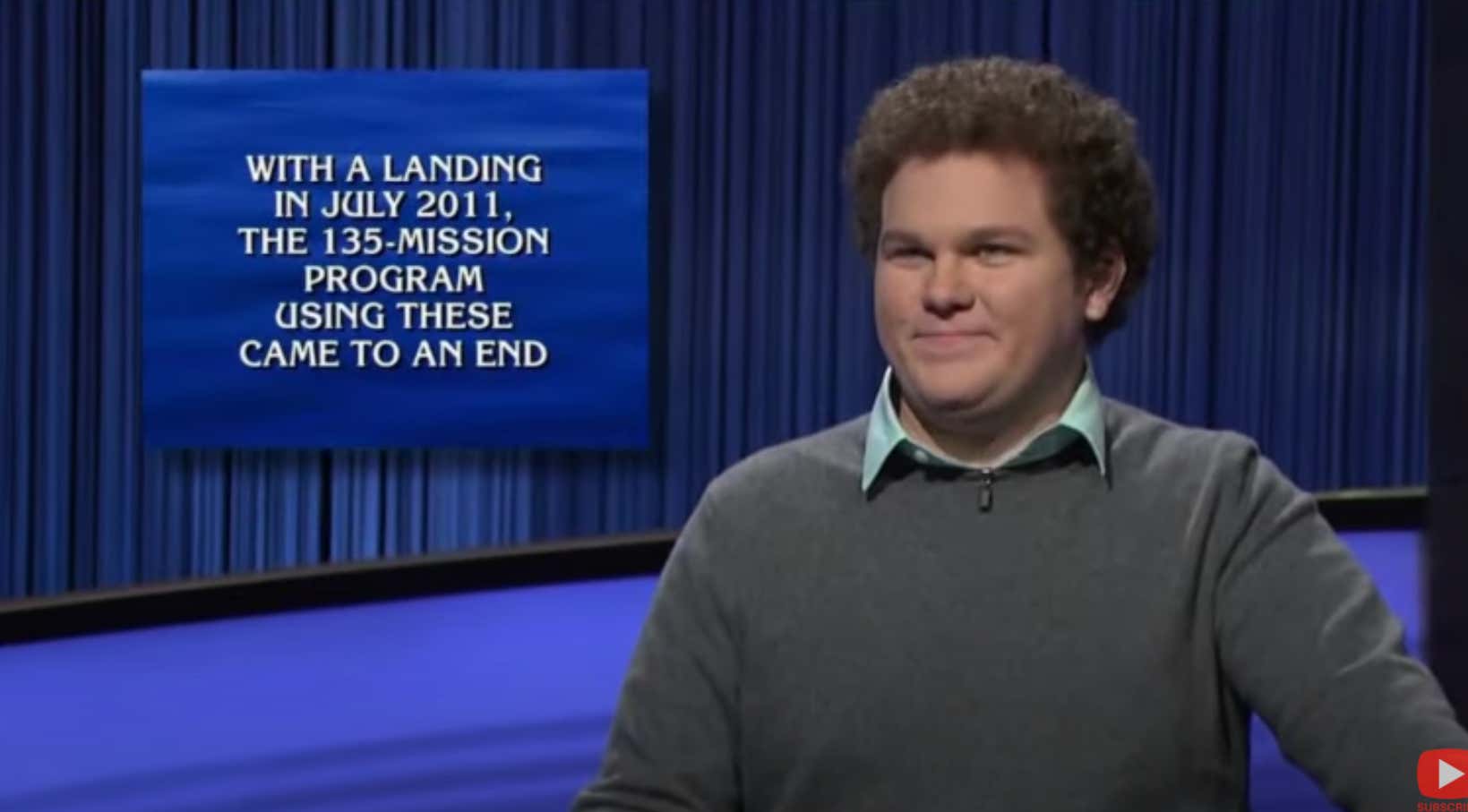 The young John C. Reilly doesn't exactly have the look of your stereotypical Jeopardy champion, but he played a great game. So did Jessica who came in second. 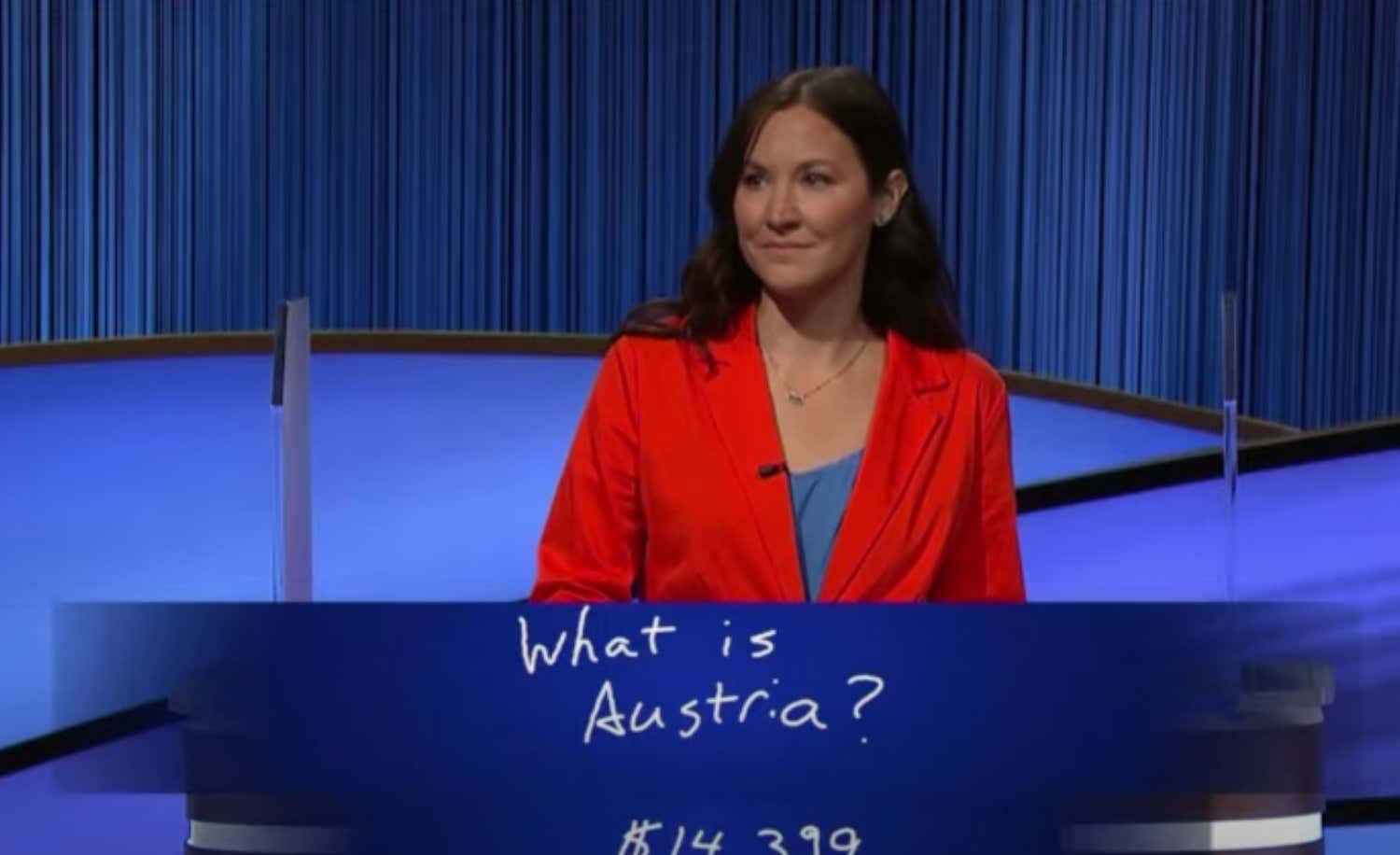 But you could tell he had stiff competition from the jump. Both were buzzing in quickly and knew their shit. Then in Double Jeopardy, Matt just seemed lost. Was uncharacteristically getting multiple answers wrong and as a result, he missed both Daily Doubles which went to Jonathan. He definitely seemed a little flustered. Both Jonathan and Jessica really beat him in a team effort because they were both SO quick on the buzzer. That's really what did Matt in. I'm sure he knew a bunch of the answers but he got put up against people with the fastest reflexes on God's Green Earth. Maybe Matt was off his game that day with slow reaction time. Maybe Mayim Bialik rigged his buzzer to end his reign (I just got the feeling she didn't like him but basing that on nothing).

But whatever the case may be, I'm sad his run is over. Like I was legitimately crushed as if my favorite team got eliminated. That's how invested I was in Matt. I was weary of him at first because of his habit of answering "What's __" to every question but eventually I came to embrace it. I am not ready to live in a world again where I don't watch Matt Amodio answer trivia questions correctly on my TV screen at 7 PM every night. Jeopardy runs are always fun. From Ken Jennings to Jeopardy James to Matt. We might not get another run like this for years which is sad to think about. Have to enjoy these runs while they last.

Some people think he lost on purpose because he was getting tired of the "fame" as he talked about on the episode, but that's ridiculous. The guy was winning $50,000 every night. You don't just walk away from that. I do think him getting Final Jeopardy was strange for a relatively easy question. But it was too late at that point anyway. He would've lost even if he got it right. I think he just had an off night and played two really strong competitors. He was bound to lose eventually.

I feel like his run got overshadowed a little bit because he wasn't putting up six digit wins like James, but the guy just knew so much stuff. He knew an impossible amount of stuff. Just like all of the stuff. It didn't matter what the category was. It was amazing. Guy would clean up on The Dozen. Also so much of the news lately on Jeopardy has been about the hosts controversies that this flew under the radar. But he deserved a lot more attention. It's also interesting for Jeopardy now because they were able to skirt past some of the hosting stuff by just promo-ing the new season and new episodes with "Come watch Matt's run!" but now they've lost their star. But whatever, people still just want to watch trivia every night so they'll survive.

Anyway Matt, if you're reading this by any chance, please reach out because I'd love to get inside your mind and find out how it's possible to know so much stuff and maybe use you as a future lifeline on The Dozen.