The 3-0 lead is nice and all that but did you hear he stole Anthony Rizzo's bat? 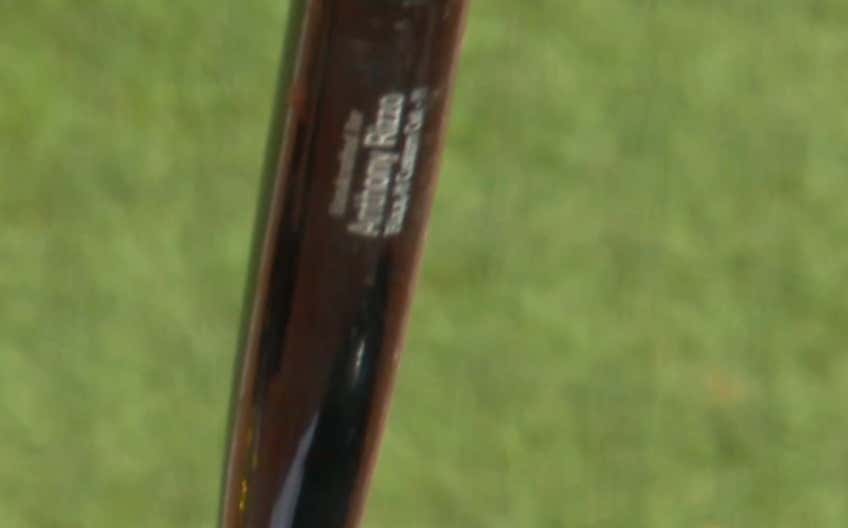 I'm not alone in saying that I absolutely love these kind of baseball stories. Any kind of equipment related superstition goes right to the top of the list. Mix in Anthony Rizzo and of course it gets me all fired up.

On the other hand - it's personally insulting just how good every Cub has been in October. Literally every single one of them has hit a big home run. Rizzo - Schwarber - KB - Pederson. You've got Ryan Tepera dominating the Houston Astros then talking a bunch of shit in the media in the process. I wish I could say I'm like a proud father but reality is I'm more like a creepy ex boyfriend that's still coping with the abrupt end to our relationship. Meanwhile these guys are out going to pound town and living the good life. I'm super happy for them.

Anyways cool story about Joc Pederson stealing the bat. Also endearing to hear Rizzo already texted him during the game. Moderately alarming to Braves fans that Joc was aware of the text but probably a bad time to cast a shadow on the guy. Call me New School but you can do whatever the hell you want when you hit 3 run bombs to win playoff games.

In other news the 2021 Cubs will not stop ripping my heart out. Last few years wasn't enough so let's just keep it rolling. Really starting to feel like 2016 was a deal with the devil.