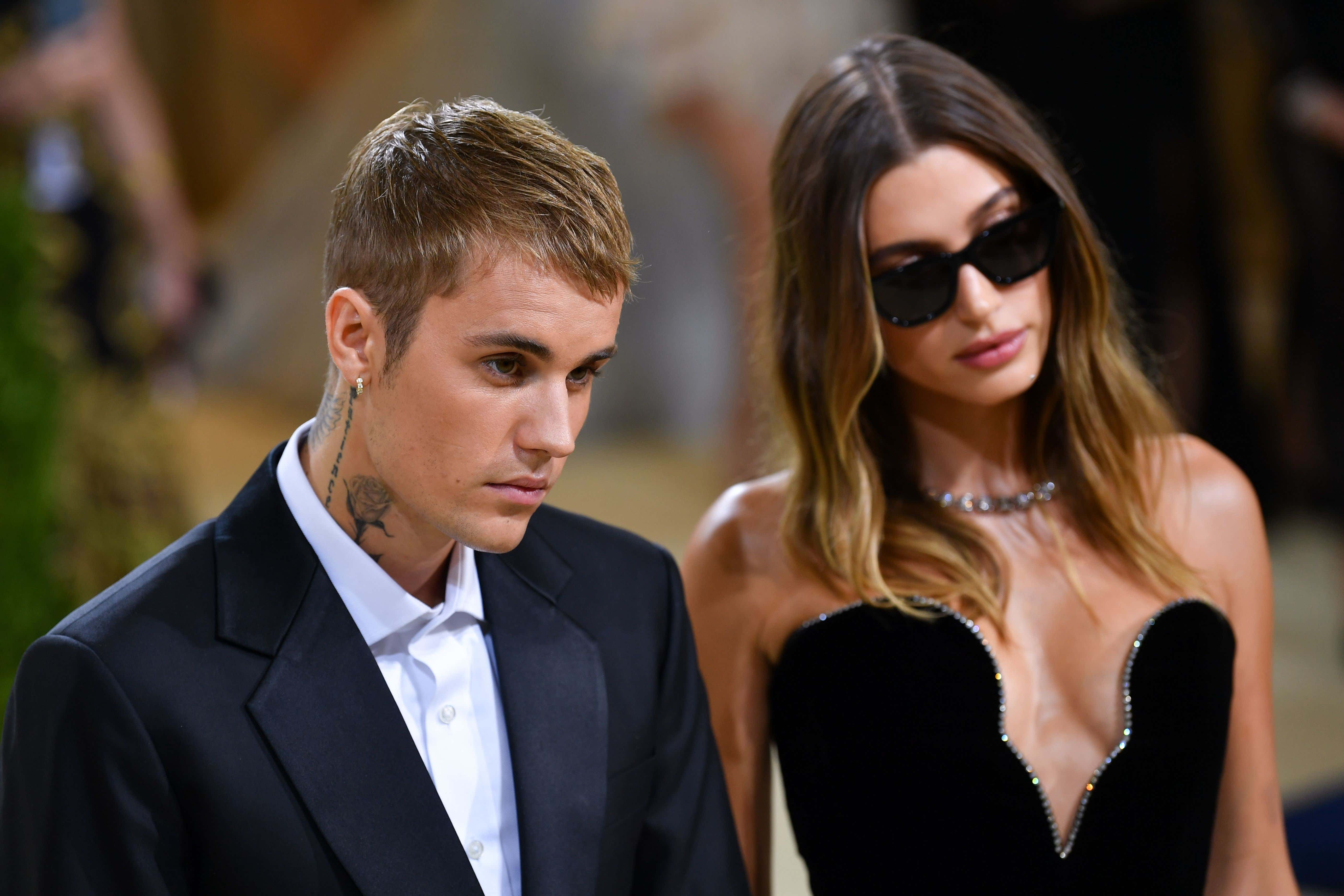 Want to talk about one of the more bizarre rivalries still going? Justin Bieber and Tom Cruise have developed this odd internet feud over the years for really no reason at all whatsoever. Quite frankly I'm not sure Tom even knows about it, but Bieber doesn't relent. Back in 2019 Bieber sent out this tweet challenging Cruise to a fight in the octagon.

Nothing ever came of it. It wasn't a lead in to a promo they were doing. Coley suggested it was a hint to them bringing back celebrity death match which unfortunately never came about.

Well now this rivalry has rolled over to TikTok where Bieber was duped into thinking this was actually Tom Cruise playing a guitar. He then proceeded to bring up fighting again. If you watch without the sound you really would have no idea that isn't Tom Cruise and it's absolutely terrifying. 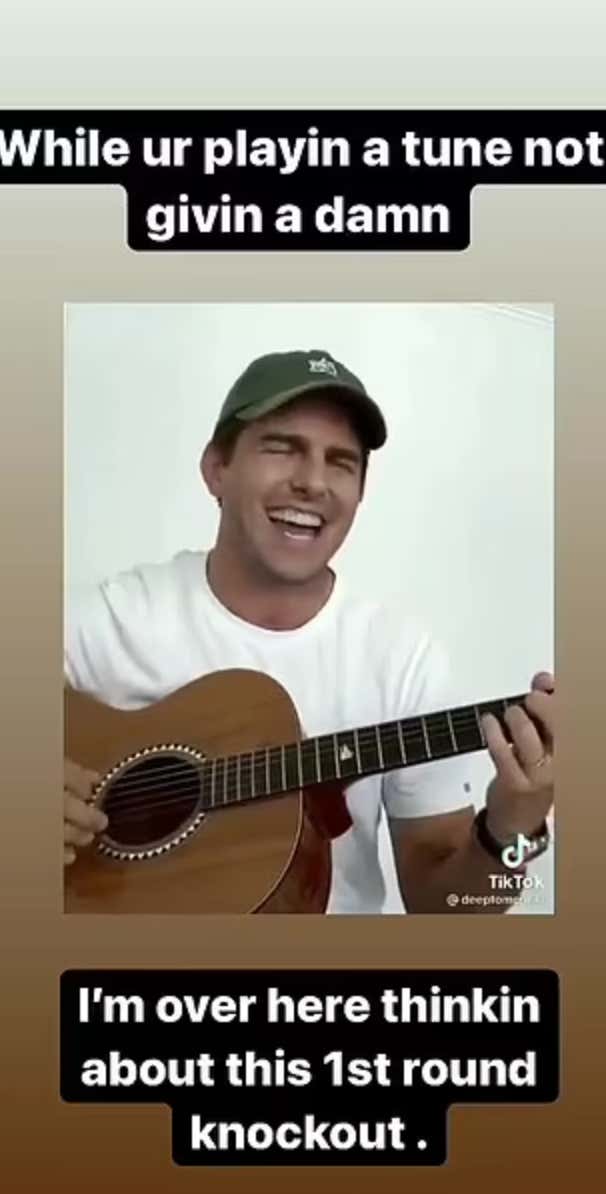 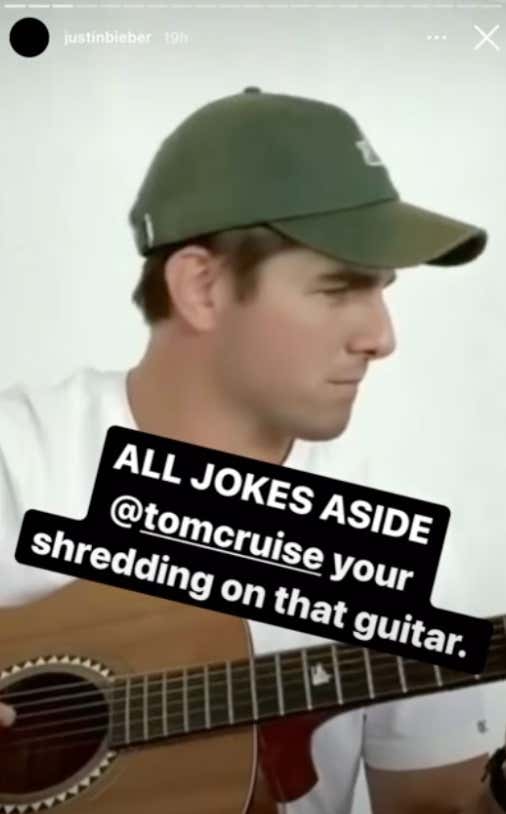 The whole point of this blog is to continue the conversation of how deep fake technology is the scariest thing we have going on Earth right now. Okay does the audio sound like Tom Cruise? No, but visually it's spot on and would trick anyone with working eyes. It was clearly enough to completely fool Justin Bieber to cover the song on his IG story after initially watching. 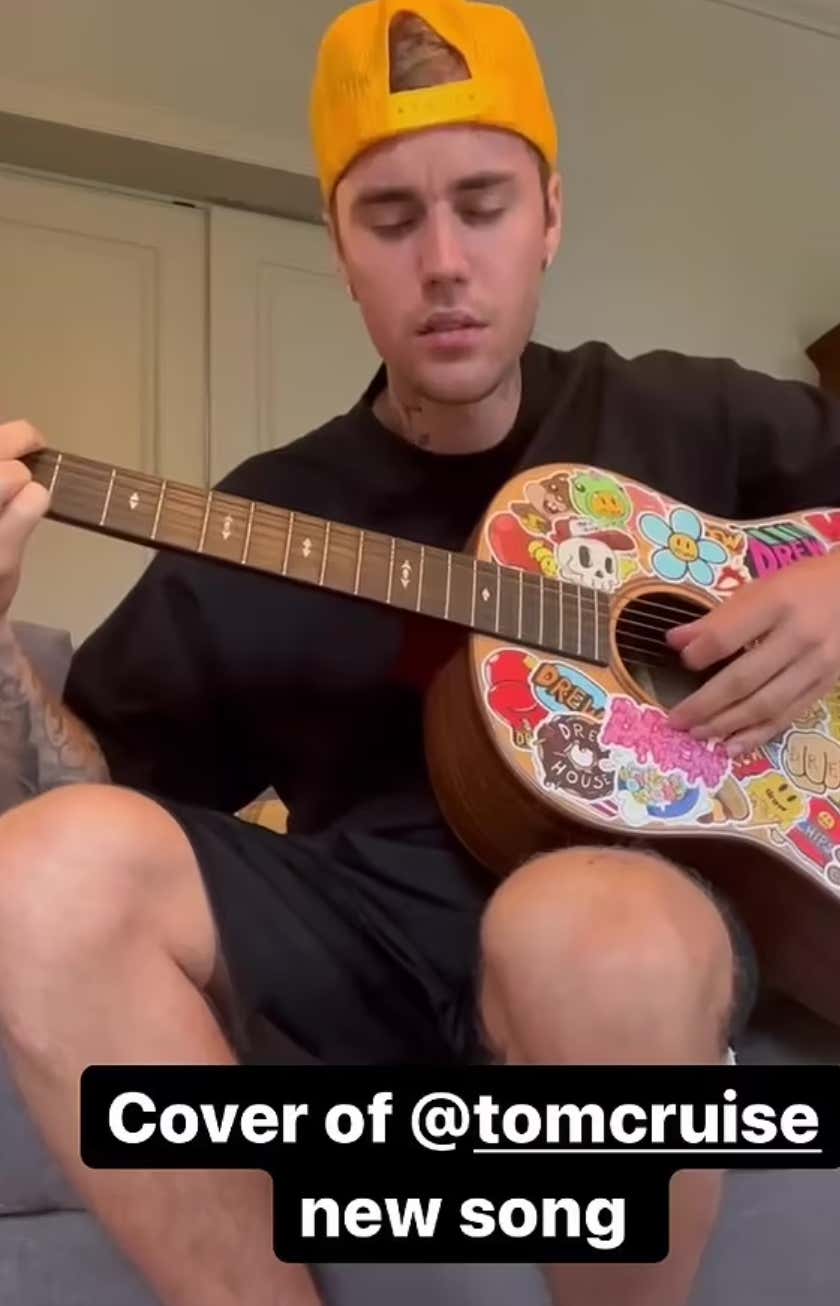 Only to realize he got duped.

I don't think global warming will be the end of our planet. Nor will the coronavirus. Nope, it's going to be deep fake technology. Allow this to fall into the wrong hands and it's curtains for everyone. We're going to get to a point soon where we won't be able to tell if something or someone is real or fake. Get a terrorist mastermind up to speed on what's going on here and we're done for. 60 minutes actually covered this account on Sunday and the guy who is behind all of it.

This fake Tom Cruise account is fucking bananas. It's ironic they picked Cruise of all celebs to dupe with since his Mission Impossible character Ethan Hunt is always using masks to impersonate people. Now the turns have tabled. Maybe this is the plot to a future Mission Impossible movie?

Bottomline, we are all doomed.