If there's one thing I love, it's a good old NBA "What If?" scenario. Can't get enough of em. There's just something about going full Butterfly Effect and thinking about how the history of the NBA changes forever with one simple decision. So when I saw that tweet come across my timeline yesterday, that's exactly what my brain did. Can you imagine what happens if the Clippers actually take Kobe after this workout? If you dig around you'll see that the Clippers said at the time it was the best workout they saw, but didn't think anyone would take them seriously if they took a 17 year old kid. As a reminder, here's how Lorenzen Wright turned out 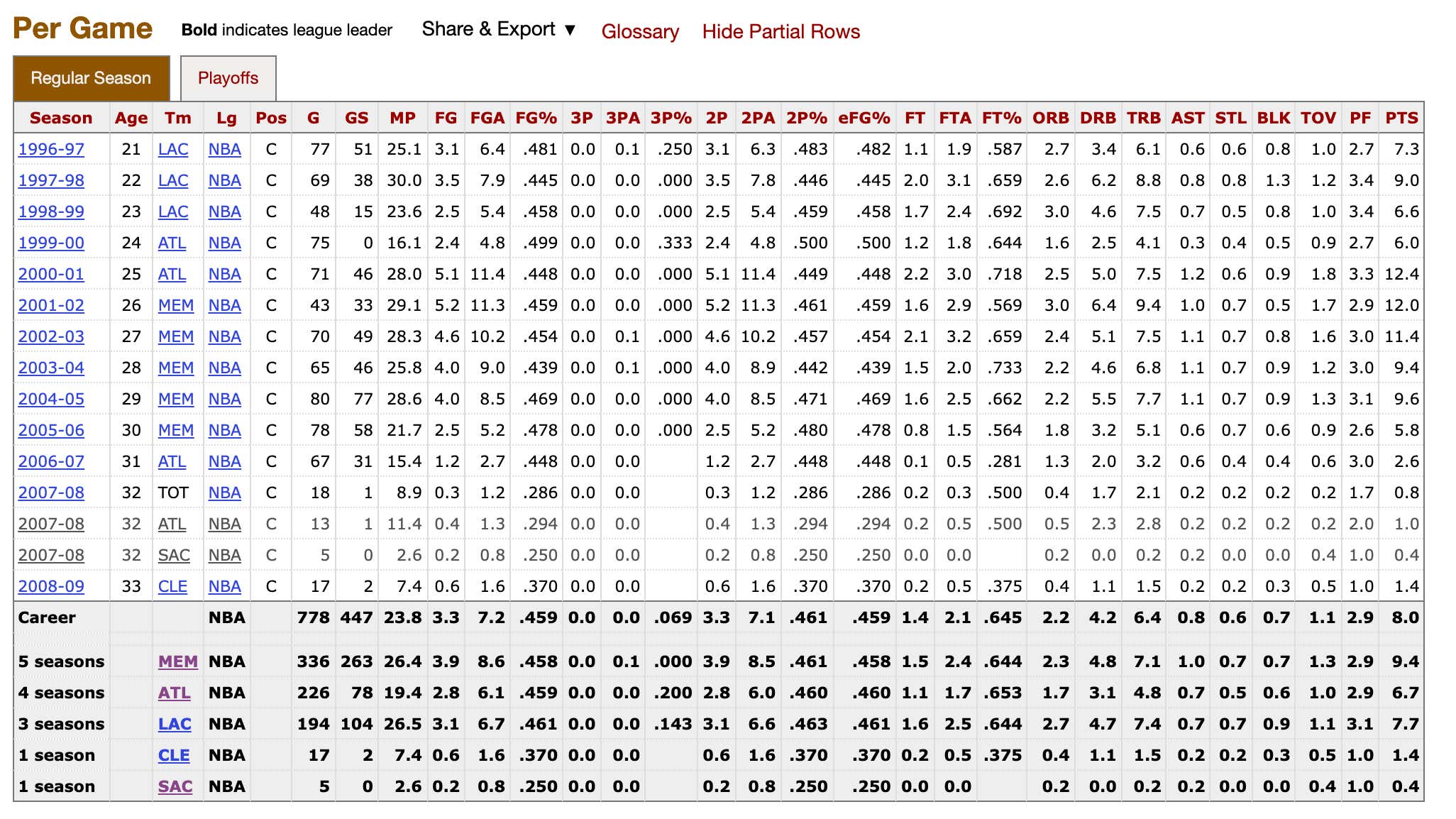 Probably wish they could have had that one back I imagine. I won't dog on them too much though. You see there was another team that had Kobe in for a workout in 1996 and had a pick right before the Clippers at #6. 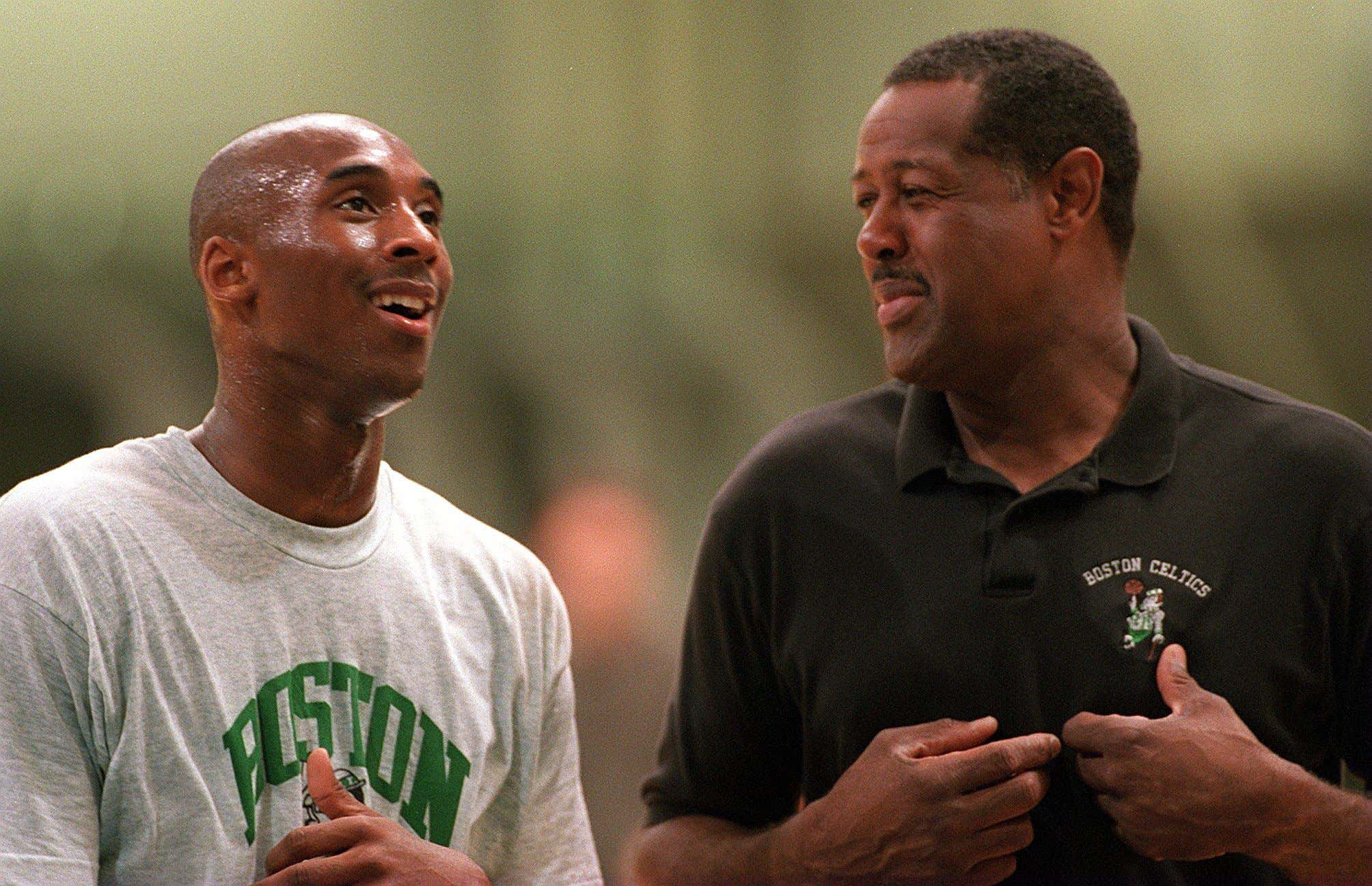 Fortunately, their pick ended up working out a little better

but Antoine still isn't Kobe. Now that's a good "What If" for you.

I do wonder though what would have happened to Kobe's career if he was a Clipper and not a Laker. Does he spend his whole career in LA? You know Kobe would have had the same mentality and work ethic, but would that be enough to combat the clear Clippers Curse? Think of how we might have viewed Kobe differently if he had 0 rings rather than 5? It's almost predictable that they didn't take him and he turned out to be one of the best players the league has ever seen while playing for their crosstown "rival". That's tough.

If you want to get really crazy, what if that one move actually turned the Clippers into a successful franchise like the Lakers? If Kobe isn't there, do the Lakers even go after Shaq? What if that duo actually joined forces on the Clippers instead. Can you imagine a world where we talk about the Clippers as a dynasty? That feels weird even to type.

Like I said, I love these exercises. You can do it with a ton of guys. What if the Wolves drafted Curry instead of two other PGs? What if Doc Rivers allowed Tim Duncan to bring his wife on the Magic team plane and he goes there in free agency? What if the Pistons took Melo instead of Darko? The list goes on and on. I have to say though, given what he turned into and the team he did it for, Kobe Bryant becoming a Clipper instead of a Laker is near the top of that "What if" list.