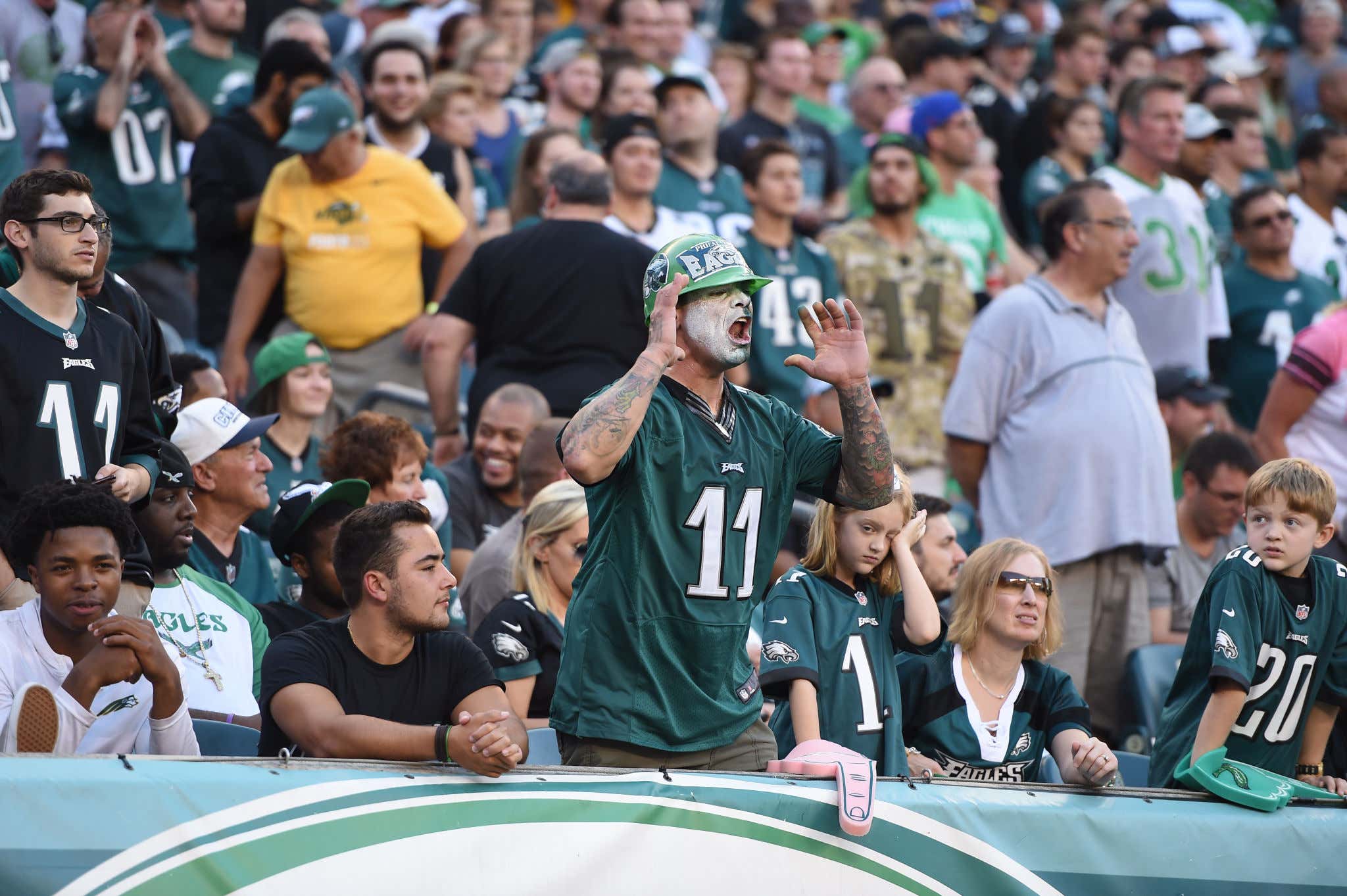 Alright let's just get this one out of the way from the jump--my bullshit radar is on high alert with this story. It's pretty easy to believe that either a caller or the station itself would fabricate this call to get a little viral story out there. I'd put this at roughly 85% chance of bullshit.

But that still leaves a 15% chance of this being real. And the fact that there's even any chance that this is real proves exactly what our good pal and foul boy White Sox Dave was trying to convey to John Cusack, of Better Off Dead fame. Because sports? Well sports are a helluva drug. A drug which can turn all us idiots who actually care into deranged lunatics. I'm not saying that people who get so mad about sports that they end up in the hospital are always going to be the most well-adjusted members of society to begin with, but still normal enough.

So if there are people out there who care so goddamn much about a bunch of grown men playing a game just because of a particular uniform they are wearing that they'd end up in the hospital out of frustration and anger? Well it's borderline deplorable that some folks out there think it would be acceptable to root for multiple teams. I mean this is a life or death situation, and Cusack is treating it like he's choosing toppings at an ice cream shop.