This is a PSA blog. You never know when you're going to tailgating in Lot B and breezing past you to the gate is a diehard Sox fan going to his first game in a decade. You might ask that Diehard Sox fan about this gif

And that Sox fan might attempt to prove his fandom and win an interaction by asking you about…Mike Squires.

You might be thinking…"who the fuck is Mike Squires?" which would be totally appropriate. I don't want to see anyone bodied by a Dozen Trivia question ever again. This is Mike Squires 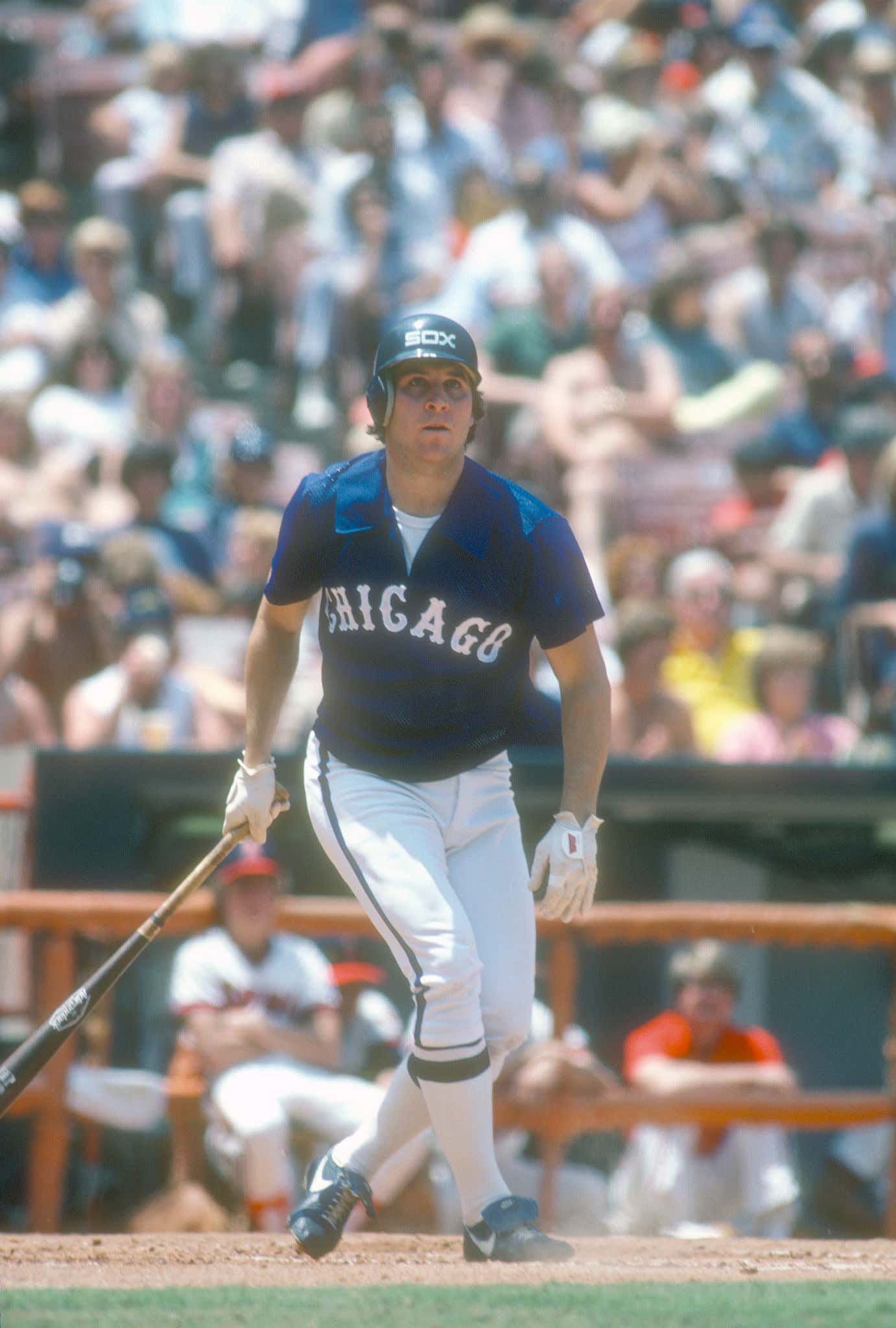 1779 play appearances in a 10 year career and Mike Squires had SIX(6) career home runs. A different time, man. Wikipedia claims that he was the first left-handed player at third base in over 50 years when he came in for Vance Law in the bottom of 8th against Kansas City on August 23rd, 1983. He also caught two games in 1980 and wikipedia says that he was the first lefty catcher since 1958.

And that was talking Mike Squires. I'd love to have him on the podcast. If you know Mike Squires or you are Mike Squires please feel free to email me.