You know shit is bad when a tough guy like Dan Campbell starts shedding tears which is like seeing your dad cry unless your dad is a pussy who cries all the time like Large. 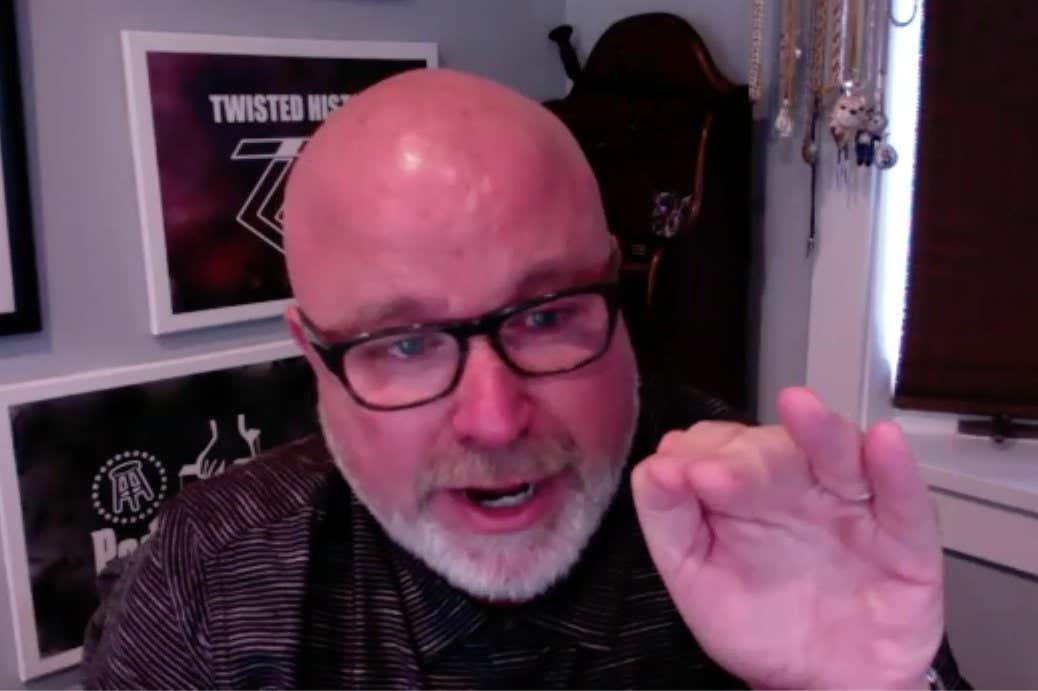 Not that I'm cry shaming. Far from it. I wept like a little bitch when Alex Trebek passed away and I don't know if you can be a true Football Guy if pigskin hasn't caused you release some emotional liquid pressure through your eyes. Every man has his limit and Dan Campbell hit his after the Lions competed yet again only to have their hearts ripped out in record-breaking fashion.

Brutal. I don't know if the field goal gods are fucking the Lions because they had no kicker for roughly 24 hours before the season started but I'm kindly asking them to stop because the good people of Detroit and the man that will lead the Lions to prominence once don't deserve this type of shit anymore.