If you're interested in my full thoughts on "No Time To Die," you can check out my spoiler-free review here.

It's been a few days since I've seen this movie. I want to talk about the ending to this film because I think it will be incredibly divisive amongst Bond fans and film fans in general. This blog will contain some heavy spoilers, so I'm going to give you a second if you haven't seen "No Time To Die" and don't want it ruined for you, you can check out now. You have been warned. 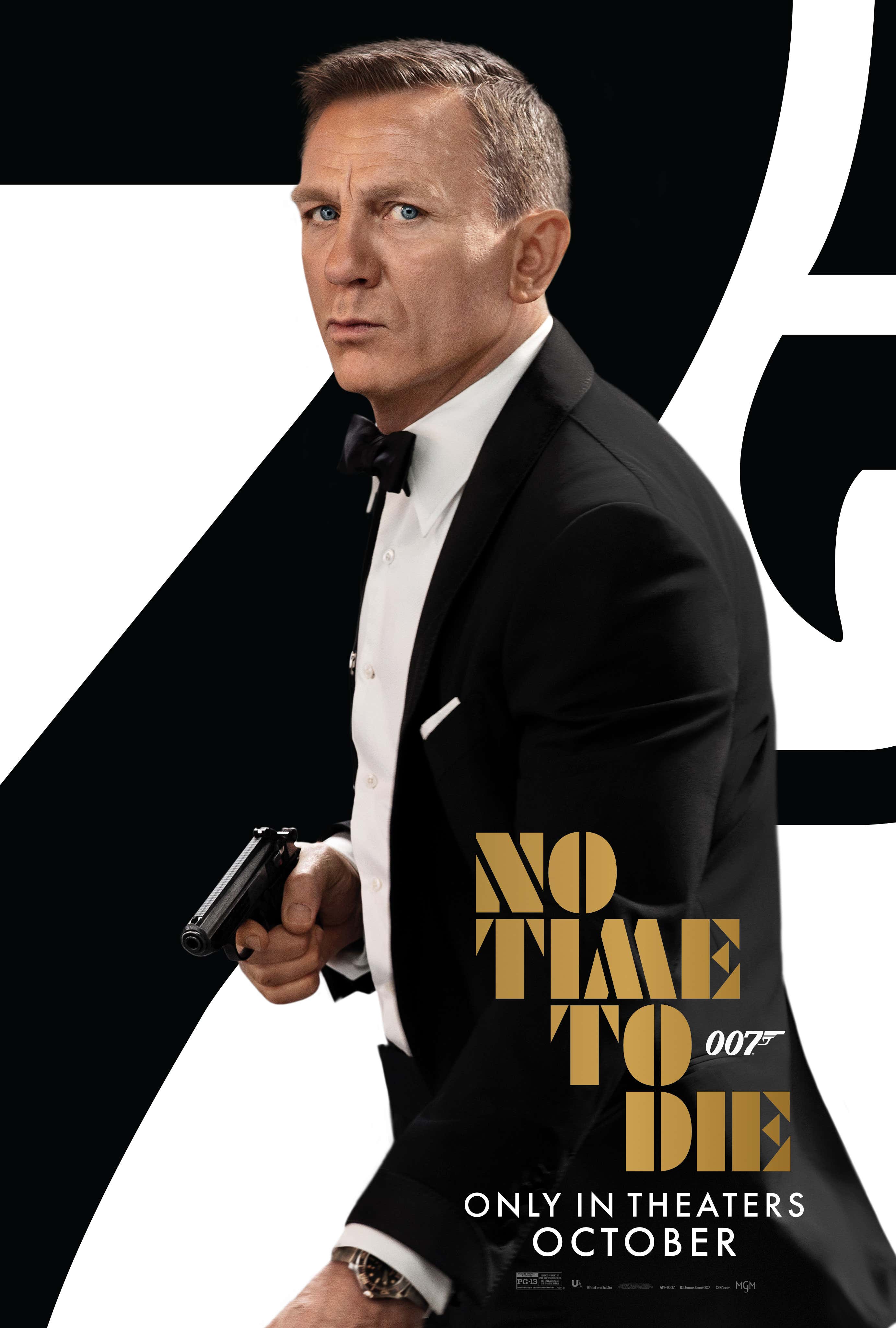 OK, James Bond dies. Not only does James Bond die, but James Bond gets his ass blown up. There is no ambiguity to this ending. Bond is straight-up toast. These movies always have kind of been a mirror of the Christopher Nolan Batman films. "Casino Royale" was to James Bond what "Batman Begins" was the Batman. "Skyfall" was highly derivative of "The Dark Knight," and I was almost sure that with this, they were going with a "The Dark Knight Rises" kind of vibe. I did not believe they would follow through with it. I thought for sure there would be some fake-out and that Bond would survive at the end of the movie. That was not the case. This door has been slammed shut. Bond is gone (until they reboot him several years from now, of course.)

There are going to be people who are going to loathe this ending. I'm not going to sit here and act as though the resolution was perfect. There is a slight failure regarding execution here, mainly because the relationship between James Bond and Madeleine Swan's character, played by Léa Seydoux, is not very convincing. This problem began in "Spectre" and persisted in "No Time To Die." You don't buy their chemistry, and you don't believe the emotion of their relationship. It's incredibly frustrating. Had we felt their connection the way you felt Daniel Craig and Eva Green's relationship in "Casino Royale," this could've been an all-time great cinematic ending. This film urgently tries to get the emotion out of you with its conclusion, and it falls a bit flat simply because their relationship is not highly credible.

So as a conclusion to the James Bond/Madeleine Swan relationship, I feel like the ending doesn't work. But as a wrapup of a five-film arc that began in "Casino Royale" telling the story of James Bond, not only do I think the ending is excellent, I think it's borderline perfect. The execution may not be flawless, but the concept is. At the end of "Casino Royale," James Bond finds someone to live for. He abandoned the "Double-0's have a very short life expectancy" lifestyle. Bond quit his job and fell in love with Vesper Lynd, and Bond lost her. She dies, and she betrays him, which sticks with Bond throughout the rest of the series. It hardens him, and it makes him into the master assassin that he ultimately ends up becoming.  He can't trust anybody following the events of "Casino Royale." What I love about the ending to "No Time To Die" is that it completes Daniel Craig's arc as James Bond. With Vesper, he found someone worth living for. With Madeleine and her daughter, he found someone worth dying for. From the beginning, this character never ceased being bad-ass and awesome. But he always seemed desperate to get away from the life he created for himself. And while it takes him getting himself killed to find that satisfaction, he ultimately does, and I think that's beautiful, which is not a word I expected to use when talking about this film. It's why I will forever champion this version of James Bond because it gave us a version of the character with an actual arc.

As I said in my video review, I think "No Time To Die" is a heavily flawed film. The villain is weak. Many parts of it are overstuffed and under-explained. I can't defend any of those elements. But I will forever contend that the way this series wraps up this version of James Bond, while not flawlessly executed per se, is perfectly crafted.

OK, I'm done writing about James Bond for a while. Thanks for reading.