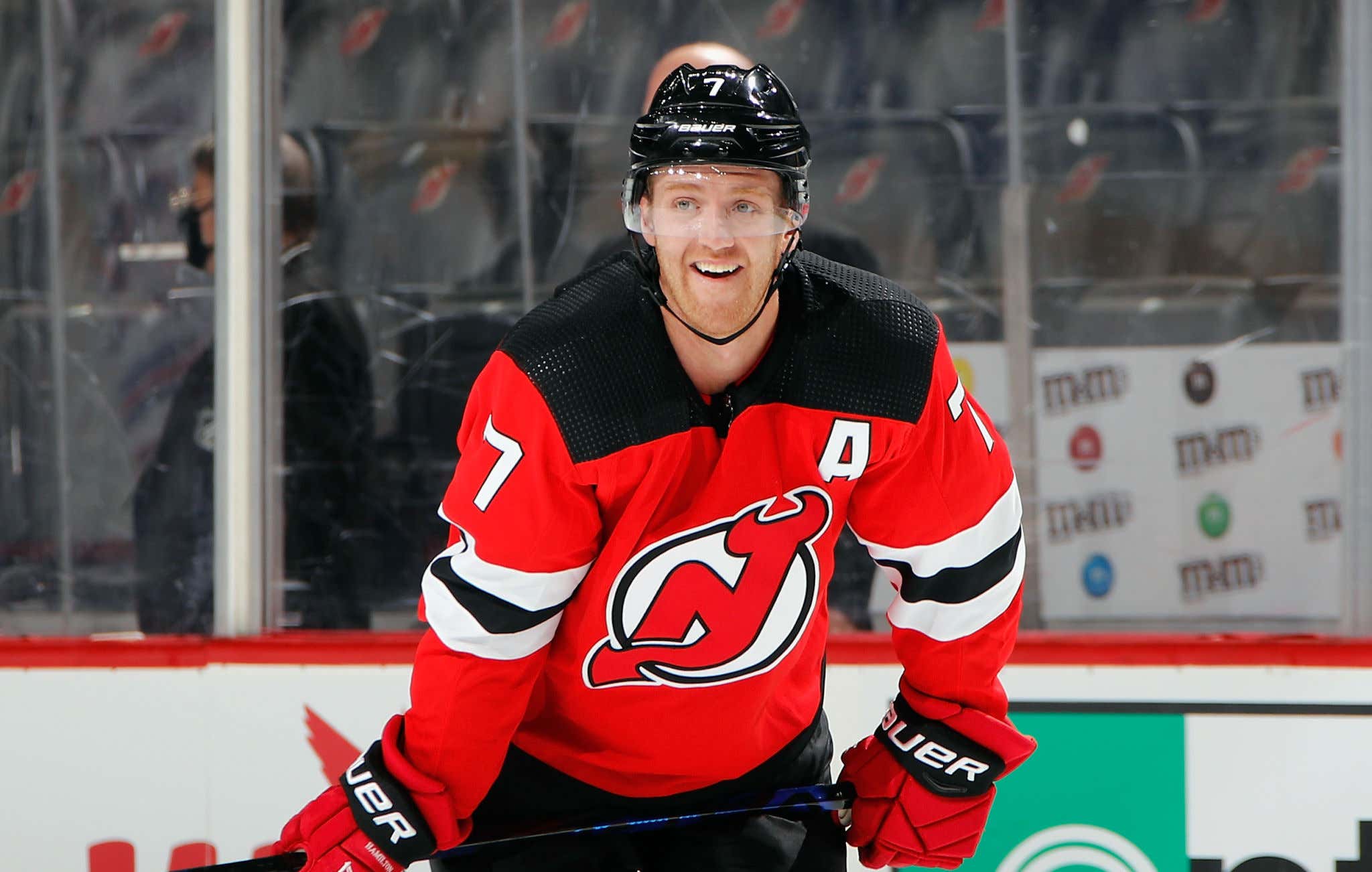 Listen. I get it. The first week of the month is always tough for a lot of people. You've got rent or mortgage due on the first. You've got gas bills, water bills, cable and internet bills, electric bills. Everything starts to add up and you quickly realize you've been getting a little loose with your budget. Maybe going out to eat every night instead of cooking at home wasn't such a great idea. Maybe that new set of irons could have waited until next season. Maybe signing Dougie Hamilton to a 7-year, $9M AAV contract wasn't necessary.

Yet here we are. The Devils are out here cancelling preseason games because they can't keep the lights on.

Now there are only one of two options here. Either 1) the New Jersey Devils are a bunch of broke bois who don't pay their bills. Or 2) they are actively trying to sabotage rival teams in the division. You don't think the New York Islanders would have loved another opportunity to get dialed in before the regular season starts? You don't think Disco Lou needed to see some more before he goes full Grim Reaper on the waiver wire? Seems a little too convenient to me for the Devils to ass blast the Islanders like this so close to the start of the season.

Sidenote: The Devils are owned by Josh Harris. So if they're having trouble paying their electric bills on time, maybe ol' Joshy Boy can just sell the Sixers to get a little more cash on hand. Do it. Sell the team.