If you haven't checked out episode 5 of Barstool Backstage yet, get on it.

It features Lost Kings, and one of the many hilarious and interesting things we got into is their affinity for having giant specimens show up and rage at their shows. 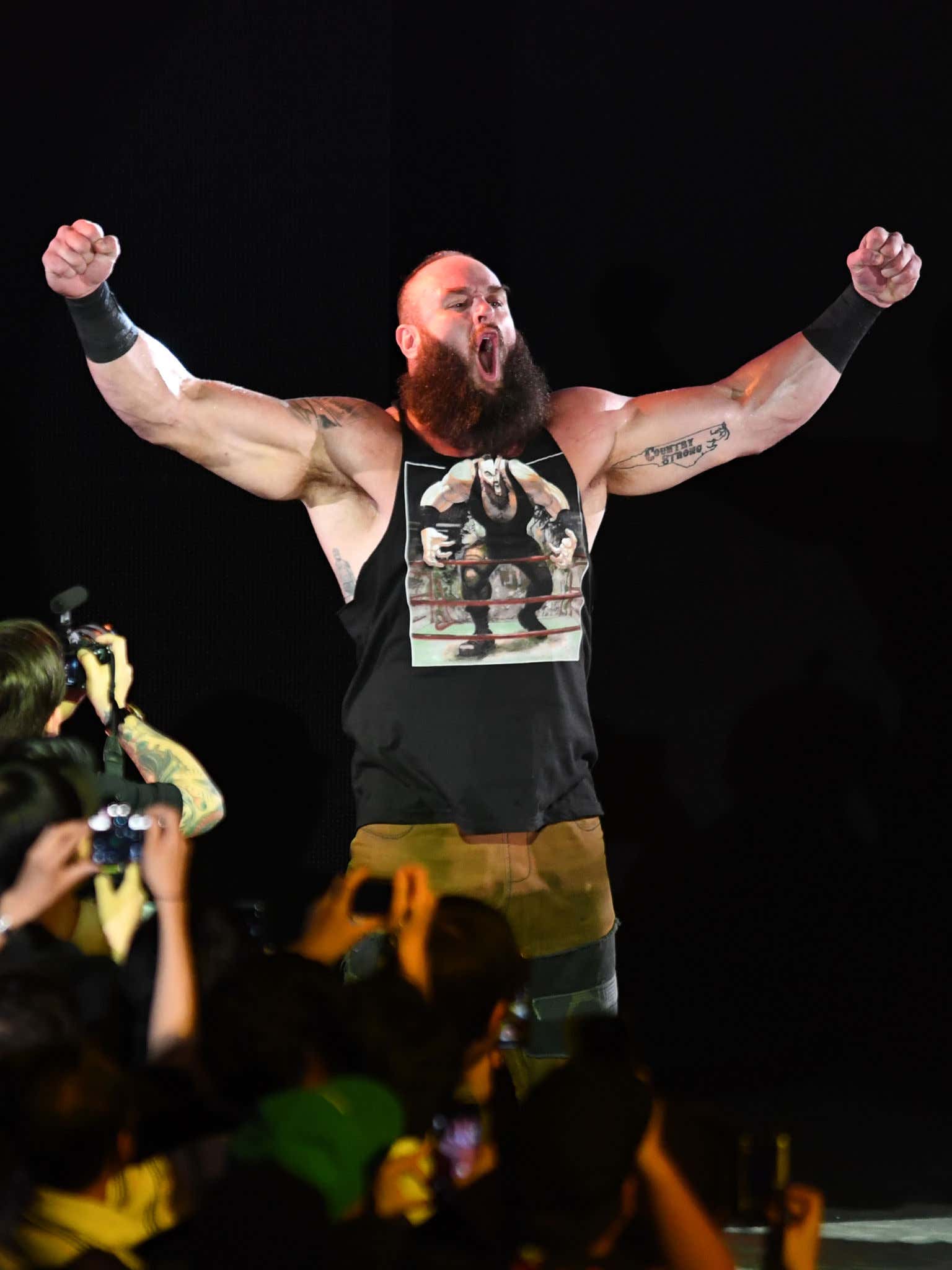 (This is one of the largest human beings I've ever seen in my life. More in the p.s.)

One of the highlights was Mojo coming out at EDC and going hammer time on stage in the middle of pyro.

(Hell, the night we were with them Alexander Ovechkin made a cameo and power bombed Nick in the middle of their set)

For the full recap check out the interview up above. And stay tuned for more in the future by following along on social-

p.s.- am I the only weirdo that sees some absolutely massive, gigantic human being and immediately wonders how they manage to do everyday things?

Like I've seen Shaq in person, and I've seen Braun Strowman in person. They're both enormous but I honestly think Braun is bigger. When I look at Braun I wonder, how the fuck does that guy find clothes to wear? Does he have to have everything custom-made? Does he only have like two outfits that he can rotate? How much does he have to spend to "feel full" when he eats? (for reference Mojo told me he orders two porterhouses when they go to steakhouses). How does he manage to sit on a toilet to take a shit? He definitely needs a poop knife right? What about sleeping? How the fuck does he find a mattress that can support him and that his legs don't dangle off the end? They go on and on but you get the point. Can't be easy being that large.