Variety- A “WandaVision” spinoff starring Kathryn Hahn is in development at Disney Plus from Marvel Studios, Variety has learned exclusively from sources. Hahn would reprise the role of Agatha Harkness in the series, which is described by sources as a dark comedy, though exact plot details remain under wraps. “WandaVision” head writer Jac Schaeffer would serve as the writer and executive producer on the project. Should the spinoff go forward, it would be the first project Schaeffer has set up with Marvel since she signed an overall deal with them and 20th Television in May.

Alright, I know exactly what everyone is thinking. Marvel is going back to the well and overusing a character that gave us a great supporting performance, a couple of funny memes, and an absolute BANGER of a theme song.

My response to this very common yet very understandable reaction from comic book fans is to take a step back from your keyboard, take a deep breath, take a deeper sip of your Mountain Dew, and remember that this series as well as every other piece of content in the MCU is in this handsome hatted man's hands. #TrustTheFeige 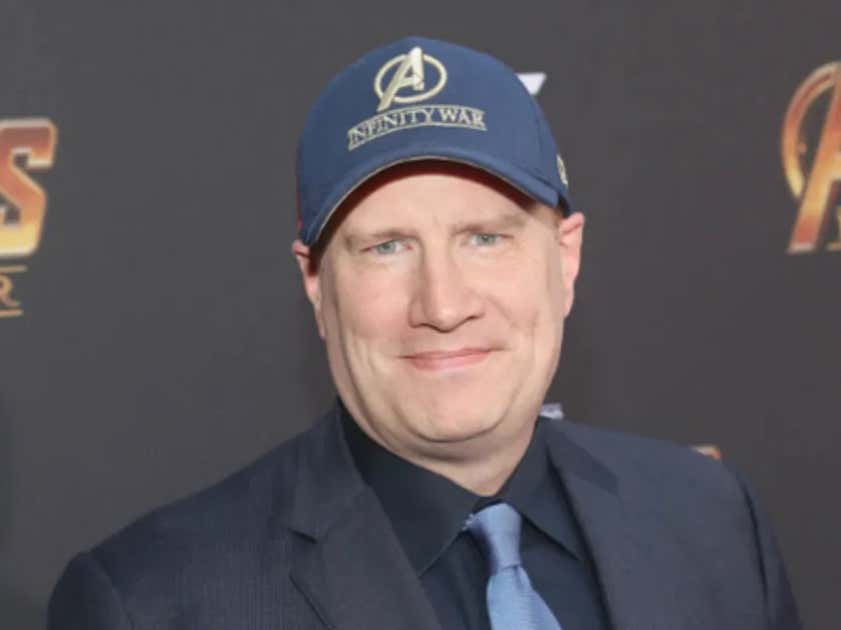 That giant whiteboard at Marvel HQ outlining the rest of this phase and future phases of the MCU (that I knowwww exists no matter what anybody says) has plenty of steps to get from where we are now to the final battle against whatever Kang form Jonathan Majors is in for the grand finale. Based on what we know from Wandavision, Shang-Chi, and the upcoming Spiderman and Dr. Strange movies, shit is going to get WEIRD with a whole lot of multiverse mayhem as well as magic.

An Agatha Harkness TV show is just a TV show with Agatha Harkness as the main character. It doesn't mean Marvel is going to milk her character dry of content. It's just going to be the vehicle for great writers and directors to introduce more perfectly cast characters :cough, cough Mephisto: with a unique twist.

I'm actually excited for it to be a dark comedy since having a new piece of Marvel content thrown into our lap every week would get old if they didn't mix it up. Instead we get a Christmas show with Hawkeye, a horror movie with Dr. Strange, a dark comedy with this Agatha show likely full of sus motherfuckers, and whatever else is cooking inside Feige's brain under that hat. Let's not forget that the entire premise of Wandavision being a throwback to old school sitcoms was met with hesitancy until it took over the internet, then ruined the internet, then finished up and advanced the small picture story of multiple characters along with the big picture story of an entire cinematic universe that is the gold standard for blockbusters now.

TL;DR Once again, Trust the Feige.

Now let's send it to the obligatory Agatha All Along trap and one man rock band remixes!