CNN - Michael Myers: the essence of evil. No, that's not this season's hottest perfume. It's Laurie Strode's chilling declaration in the new trailer for "Halloween Kills."

In the film, Michael Myers once again escapes death and resumes his murderous rampage ways. But this time, the town, led seemingly by Laurie's granddaughter (Andi Matichak), is ready to band together to stop him.

What took them so long? Who knows. But the film will have Jamie Lee Curtis reprising her iconic role and she will be joined by Judy Greer, Anthony Michael Hall and "The Real Housewives of Beverly Hills" star Kyle Richards.

"Halloween Kills" will be released on October 15.

It's October, which means it's officially Halloween and horror movie season. And leading it off is none other than the Babe Ruth of horror movie killers, Michael Myers. He's back again baby. Like a maniac, serial killer cockroach, he has proved impossible to kill.

But that hasn't stopped Jamie Lee Curtis from trying her best for 33 years.

Sure there's Jason, Freddy Krueger, and Leather Face. But none of those guys are in Michael Myers' league.

Michael was born the spawn of Satan. He made others suffer, die, died himself, and has risen again 11 times now. He is "the essence of evil" and a straight up killing machine.

If you were creating a psychotic serial killer in Madden, Mike Myers is who you'd wind up with if you could crank his stats all the way up to 99 on everything except communication and sociability.

Just check out his highlight reel

He also has the greatest entrance music of anybody, ever.

It's SO GOOD in fact, that one of this generation's most cold-blooded killers (figuratively speaking of course) Kobe Bryant, used to famously listen to it, on repeat, for 30-60 minutes straight before every single game.

I was lucky enough to get the chance to ask the genius behind the series, John Carpenter himself, his thoughts on Kobe doing this, as well as a ton of other questions about the Halloween series

and my personal favorite, the Roddy Piper classic, They Live

John could not have been a cooler, and hilarious, guy to talk to. He discussed his love for film and music and how he began scoring his own films due to budget reasons. Crazy to think considering he's one of the best film composers of all time. We talked about people in both industry's he loves and respects, his favorite movies, and how growing up the son of a classical music composer/professor altered his career path. He also quizzed us on a few of his favorite bands and couldn't believe when our co-host Colin knew who he was talking about.

All in all, this was an amazing interview with an absolute legend.

If you're not on "On The Guest List" yet, get to following and liking.

p.s. - when I was looking up thumbnails of this guy I came across this pic. How many chicks did this guy slay back in the day? 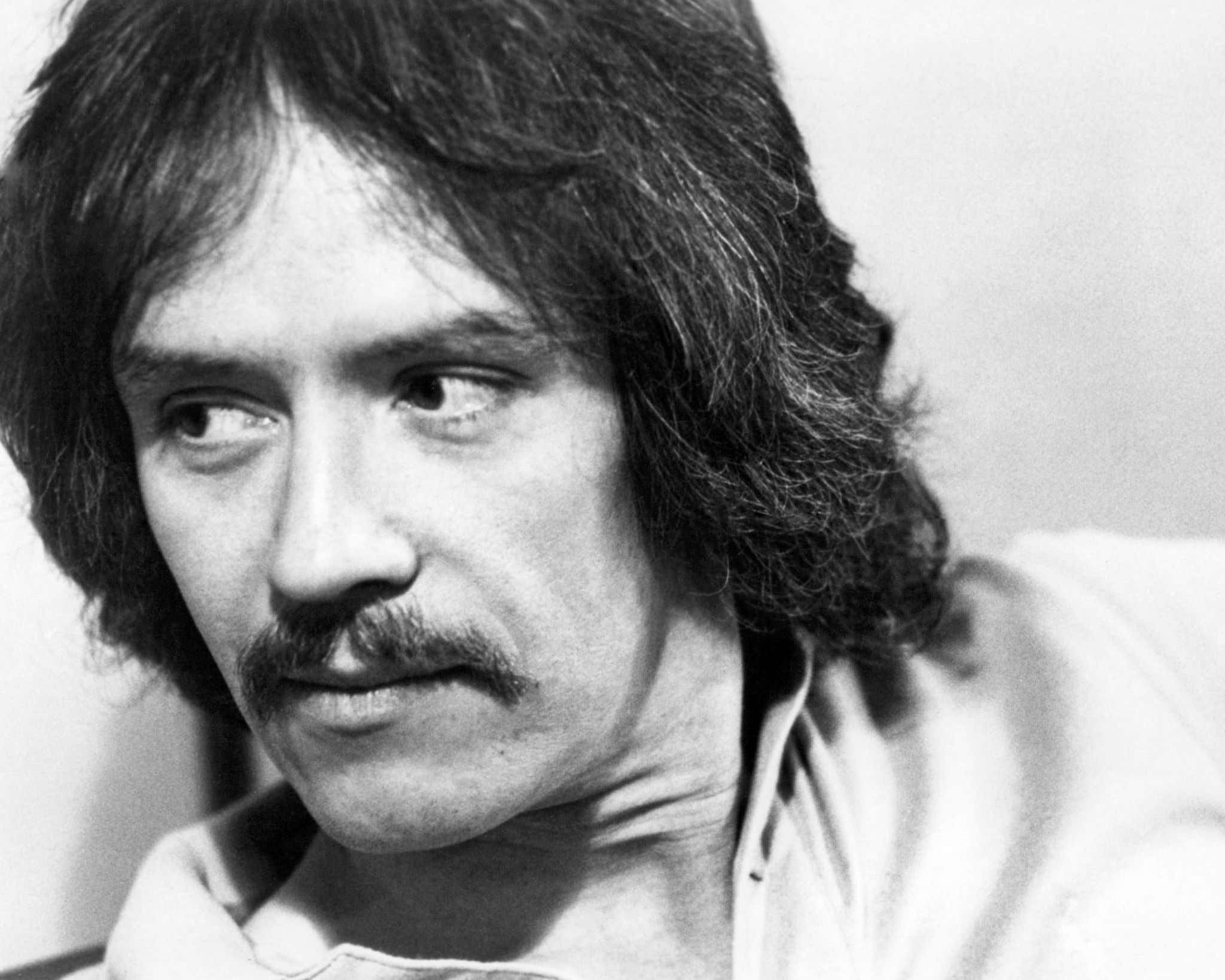