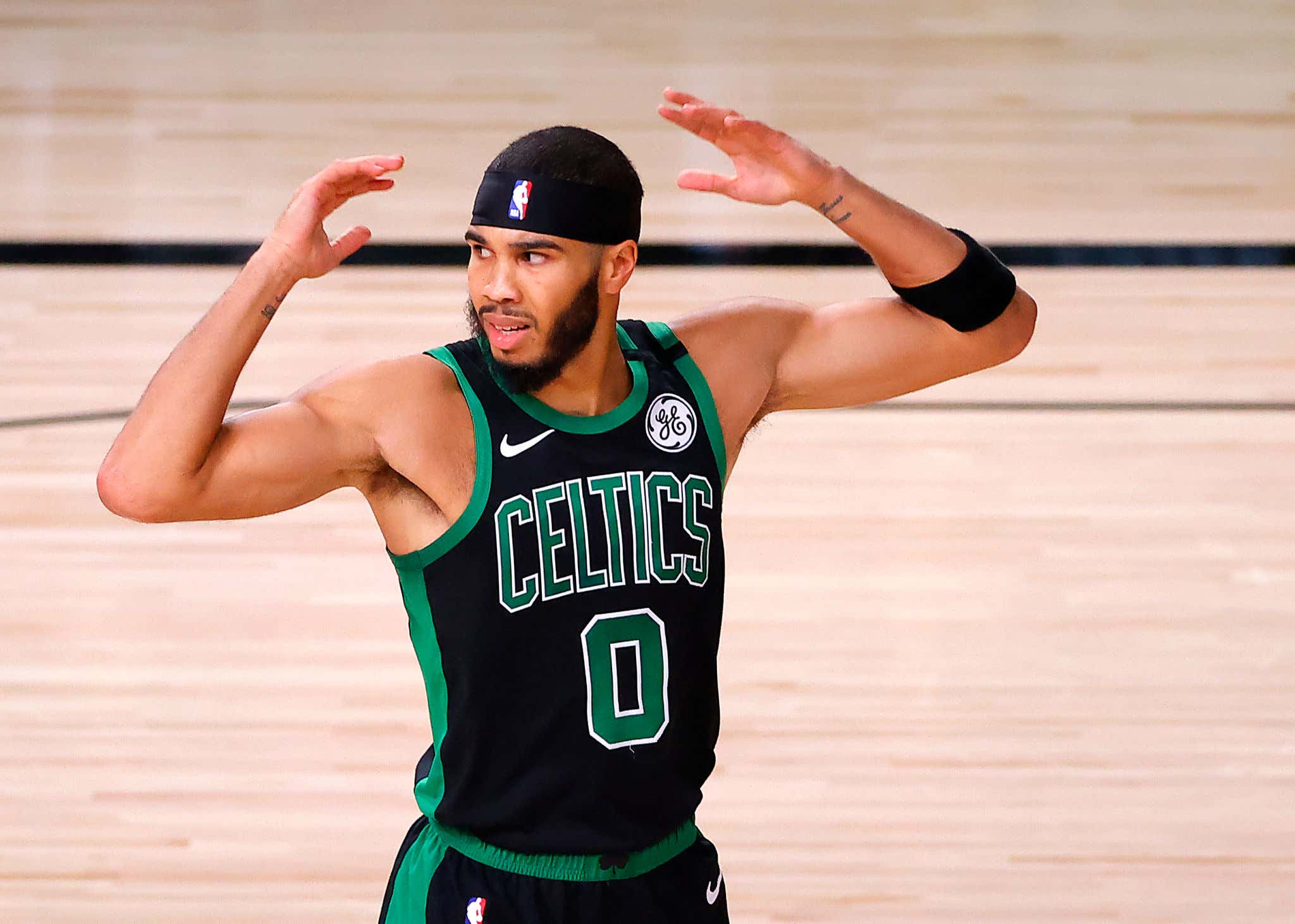 That's it. I'm in love. I swear every time we hear Ime at a press conference he continues to tell us exactly what we want to hear. Out of all the things he's said since he got the job, I think that quote right there might be the best. Complaining to officials, especially from the Celts best player(s) has always been an issue. It's very frustrating to watch. I would argue it got to the point where players (mostly Tatum) were not getting calls simply out of spite. As a fan it's the one part of his game that I always hoped he would grow out of. Unless you're LeBron, complaining to officials doesn't work. At least that's how it feels. Looking for bail out fouls that never come only to immediately complain to the official instead of busting your ass back on defense gets old real quick.

Think about what what we've been told by Ime so far.

- He wants them to play "Bully Ball" offensively

and now this. It's almost as if Ime accepted the job and he's singlehandedly determined to correct all the bullshit that frustrated us as fans last year. It's not too different from Brad getting his new job and then immediately reversing all the Ainge decisions that he clearly thought were dogshit. Whether his moves work out will be answered over time, and the same is true of everything Ime is saying. It sounds great now, but I need to see him follow through. We hear about how he's going to hold players accountable and all this stuff, well what happens when it's his best player that's doing it? Will he have the guts to maybe sub Tatum out as a reminder to stop acting that way? If guys aren't playing how he wants, will we see him just let it slide or because of their new depth will things be different with that as well? My heart wants to believe that he has the guts to actually back up all this talk he's doing in the offseason/preseason.

The one difference with this complaining issue is that it never really felt like Brad did anything about it. He gave off this vibe when it came to how his players were being officiated

I'm not saying I need to see Ime lose his shit or go on some sort of rant in a postgame presser that results in a fine. I just want to know that he's going to do something about it. He was in the league long enough, I'm sure he knows some tricks to the trade. There's something to be said about players buying into a coach if they know that coach is going to go to war for them.

I am fully aware that we are right in the thick of the honeymoon phase with Ime. I'm definitely still riding the Romeo game winner high, but there's no denying that the vibe around this team feels great. You even have guys like Zach Lowe giving off takes like this

It's been a near flawless offseason all things considered. Now let's see this shit translate to the games once they count for real. If that happens, buckle up.