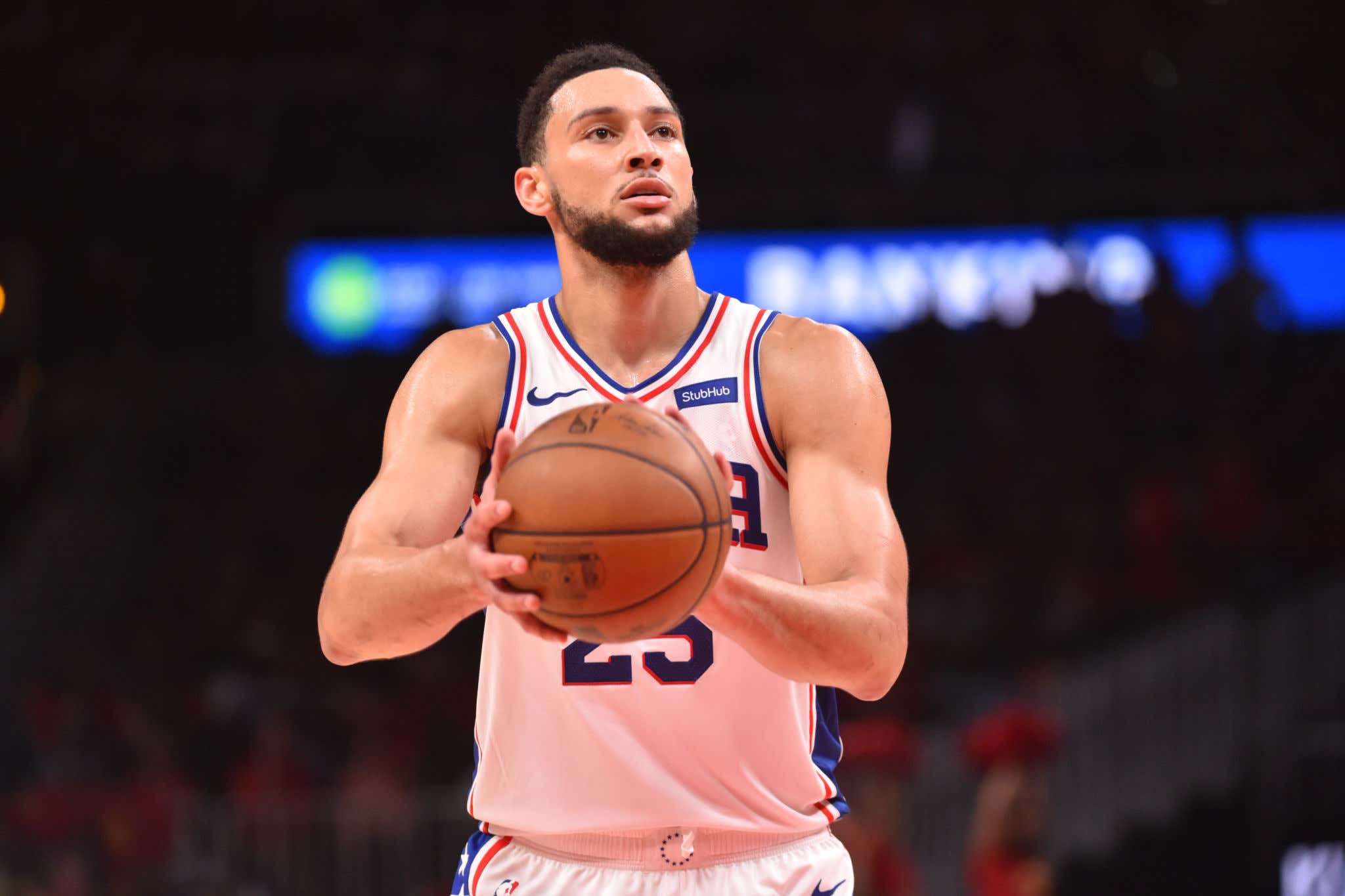 I was sort of joking last week when I said every day that goes by the Ben Simmons fiasco gets more and more embarrassing, but it's honestly the truth. The whole thing has been a car accident that you simply cannot look away from. Of all the back and forth that we've seen from both the Klutch side and the Sixers side, this latest update is by far the most embarrassing for Simmons. Kyle Neubeck has been all over this story from the jump, and his latest nugget seems so outrageous I almost don't believe it

A source familiar with the conversations between Simmons’ camp and the Sixers told PhillyVoice that the only consistent or clear message this offseason was about the accelerated timeline Simmons has been evaluated on compared to other No. 1 overall picks. In most instances, agent Rich Paul and others have pointed out, top picks are sent to bad teams where they can figure out who they are and how their career is going to play out. Having missed his first year out of LSU due to injury, Simmons joined Embiid to form a partnership capable of winning 50 games right away, and the Sixers have been considered contenders (or at least pseudo contenders) at various points during the last three seasons, increasing scrutiny on his development.

I'm sorry….what? The scrutiny on Ben Simmons' development hasn't been fair because he actually had to perform in big moments because his team was good? What are we even talking about at this point? All Sixers fans have wanted is for him to show ANY signs of improvement from his rookie year until now. That's it. So now for his camp to come out and say it's not fair that Ben Simmons had to play on a good team and make mistakes while other #1 picks can go to dogshit teams and make mistakes and not get crushed for it is so embarrassing. If I'm a GM, why would I want to trade for this guy? He's basically saying he can't handle any sort of good team that has legit expectations. How on earth does this help him get traded quicker is what I want to know. What team hears that quote and says "you know what, THIS is the player we need to build around".

Who knew that the actual thing holding Simmons' development back was the fact that the Sixers were too good. I mean, as good as a perennial 2nd round team can be I guess. I highly doubt this was a problem for him when he won ROY and Sixers fans didn't hate him yet. But because he choked in big moments time and time again, never improved his game and refuses to even try, the real issue is that his team was just too good. How dare there be real expectations on a #1 pick. It's honestly impressive how much he refuses to accept any sort of responsibility for this situation. There are star players who have spent YEARS in the league who dream of even making the playoffs. If you were to ask the top players in the draft if they would prefer to be drafted by a dogshit team and play a lot, or a "contending" team where they'll also play a lot, who is choosing the bad team? That is the very definition of Charmin soft.

For a guy that so desperately wants to be traded, maybe stop leaking out quotes about how you're so mentally soft you can't handle being on a good team because fans actually expect you to come through and improve on your weaknesses. Just a thought, but what do I know.