References breakdown starts at the 1:30 mark and I'm not even going to include a #SPOILER warning because you are an idiot if you clicked on this blog not expecting spoilers

I was going to do multiple rewatches of The Many Saints Of Newark on HBO Max after seeing it initially in the theater and try to find all the random Sopranos references or Easter Eggs in the movie. But then I remembered I am a moron that would probably miss a ton of obvious ones, even more subtle ones, and be rightfully called out by both casual and diehard Sopranos fans. So I am just going to let a YouTuber do the heavy lifting once again like we usually do here at Barstool. I THINK I got most of those references during the first watch, even though a few of them were a little bit of a stretch.

As for the movie itself, I know a lot of people didn't like The Many Saints of Newark, but I enjoyed it. I didn't love it because I thought some of the above references were wedged into the movie with heavy hand, the actual flow of the story is disjointed at best if you are just watching this strictly as a standalone movie, and I agree with the take that it would've been much better stretched out into a miniseries. But I enjoyed going back to that cinematic universe, seeing some of my favorite characters as youngsters, and being able to piece together a little more of the puzzle of Tony's past when it came to his mob family and family family.

The Sopranos was like a nice Sunday sauce that cooks all day and makes the entire house smell like delightful. It took a while to prepare, it's flavor is deep, and every bite of it is awesome (except the coma scenes, but that's a conversation for another time). The Many Saints Of Newark is like a trip to Olive Garden. It's not great, but you better believe I will enjoy the fuck out of the unlimited breadsticks and Tour Of Italy that was likely microwaved by someone who has never made a sauce in their life. Some of it may have come up flat, but I still jumped up like Rick Dalton every time we met the younger version of a character we knew from Sopranos or they said one of their signature lines, which was cinematic comfort food.

My biggest worry was that we would get a movie about the Newark riots that sprinkled in only a little bit of Sopranos that left me yearning for more gabagool. However, I feel like we could've gotten more out of the race side of things since I did like the Harold character and thought tying in Frank Lucas from the New York side of things the way the Johnny Sack/Carmine New York family was tied into The Sopranos was cool, even though it felt a little rushed like much of the movie.

If you went into this movie expecting a classic or never watched an episode of The Sopranos, I can definitely understand being let down or actually hating it. But for me, it delivered exactly what I expected, which was an alright movie and a chance to hang with some of my old favorite characters while watching the rise and fall of Dickie Moltisanti, even though we don't really see much of a rise followed by a very sudden fall after a bullet was placed into his head.

- Even though much of the hype was about Michael Gandolfini playing his dad's character, the 10 year old Tony was just as well cast. Both crushed their role and I hope we see Michael back as Tony in future movies that show him and Jackie going from local hooligans to rising up the ranks of the mob, which I think will happen considering Warner Bros. just so happened to lock up David Chase for five projects.

I imagine we'll be seeing Harold involved in all this considering his role in the movie and mid-credits scene along with the obvious narrative of how Newark will change from the 60s to the 90s that will clearly impact business for both him and Tony.

- As the old saying goes, if you have two Ray Liottas, you really have none.

Actually that's not at all a real saying but having him play the two brothers broke my brain for a bit, even though I heard a theory that the one in jail was just a figment of Dickie's imagination for justifying some of the terrible shit Dickie did. I just realized this entire movie is about to be picked apart, digested, and conspiracy theoried into something completely different than what it is by The Sopranos Subreddit, which would have 100000% ruined the actual show if Reddit was around back then. But I am very much here for reinventing this movie after the fact. 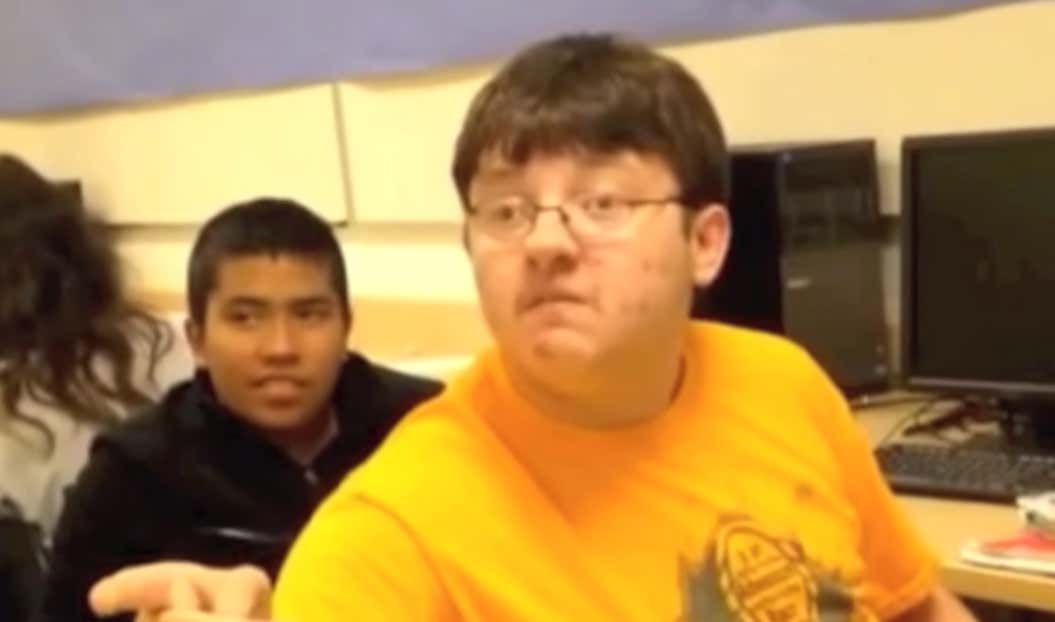 Dickie Moltisanti is a bad person. Killing your abusive father in a fit of rage is one thing. Killing his wife that you took as your mistress, no matter what she did to cause you to lose your mind, is quite another.

- Back to Giuseppina, I think it's fair to say that a 10 year old Tony Soprano developed his "type" the minute he saw her walk off that boat from Italy, right?

- Regardless of how you felt about the movie, I think we can all agree that Vera Farmiga absolutely CRUSHED the role of Livia Soprano, who once again is an all-time great heel in television history.

Also RA nailed this perfectly Freudian take, as he usually does with all things cinema (h/t commenter MackScrappy)

- My favorite reference in the movie was how much Johnny loved Livia's famous ziti, which gave that much more credence to her ziti being legendary and causing the greatest quote in the show.

- Uncle June: Confirmed prick. Also you gotta wonder if that injury is what had him deep sea diving later in life because he couldn't please women as much the old fashioned way.

- I was OK with Big Puss, hot and cold on young Sil, but absolutely loooooooved everything about young Paulie Walnuts. I need as much of that manicured, germiphobic mamaluke as David Chase can give me.

- I looked away from the movie theater during the amateur dentist scene during the movie because I am a coward. I have no problem admitting that.

- I haaaaaaaaated the pinky swear at the end of the movie and am convinced that David Chase put it in there for all the people that gave him shit for the "uncertain" way that the Sopranos TV show ended. The last time I felt this gross about the imagery in the final scene of a movie was the rat at the end of The Departed.

- However I did like that Tony was stood up at Holsten's, which was the setting for the beginning of the end for his life as a "civilian" as well as his actual life in front of his family after he got shot, which turned everything to black. No we are not going to rehash that scene for the zillionth time. You can read a great deep dive on it here,

- My biggest takeaway after seeing the movie with Christopher narrating at the end is that Dickie was essentially the one who killed his son since he indirectly brought Tony into the mob game with his actions which led to Christopher going into the family business as well as that fateful car accident.

Okay, roughly 1300 words about a movie that isn't exactly beloved is about enough for a Wednesday afternoon. Hope you guys enjoyed these ramblings and hopefully we get some more movies that fill in more pieces to this giant Sopranos puzzle we all know and love.