The Red Sox dominated the early matchups against the Yankees, winning the first seven meetings in 2021. The Yankees performed better in the second half, as they won 9 of the last 12 games against their Boston rivals. The Red Sox won the season series, and that assured this game will be at Fenway Park as both teams posted a record of 92-70. The Yankees marched into Boston ten days ago and swept the Red Sox as Giancarlo Stanton had a monstrous series with a few prodigious blasts over the Green Monster.

Both teams are missing a key piece in their lineup as J.D. Martinez is inactive after suffering a sprained ankle, while D.J. LeMehieu suffers from a sports hernia. In the early part of the season, Nathan Evoladi tied the Yankees in knots, as he continued to fluster his former team since they chose to let him walk in 2016. However, the Yankees pounded Evoladi when they faced him on September 24th. Gerrit Cole won that game but looked shaky as he struggled down the stretch, perhaps losing his grip on the Cy Young.

Both the Yankees and Red Sox are thankful that they face each other instead of the red-hot Toronto Blue Jays, who ran out of time and finished one game behind the old American League East rivals. This is an even matchup, with the game likely to be decided in the final three innings. I sense a walk-off win for the Red Sox as Gary Sanchez has a passed ball that allows a runner to reach on strike three, while Aroldis Chapman gives up the winning hit and has that smile, with the airline tagline "Want to Get Away" playing in his head as the Red Sox advance. 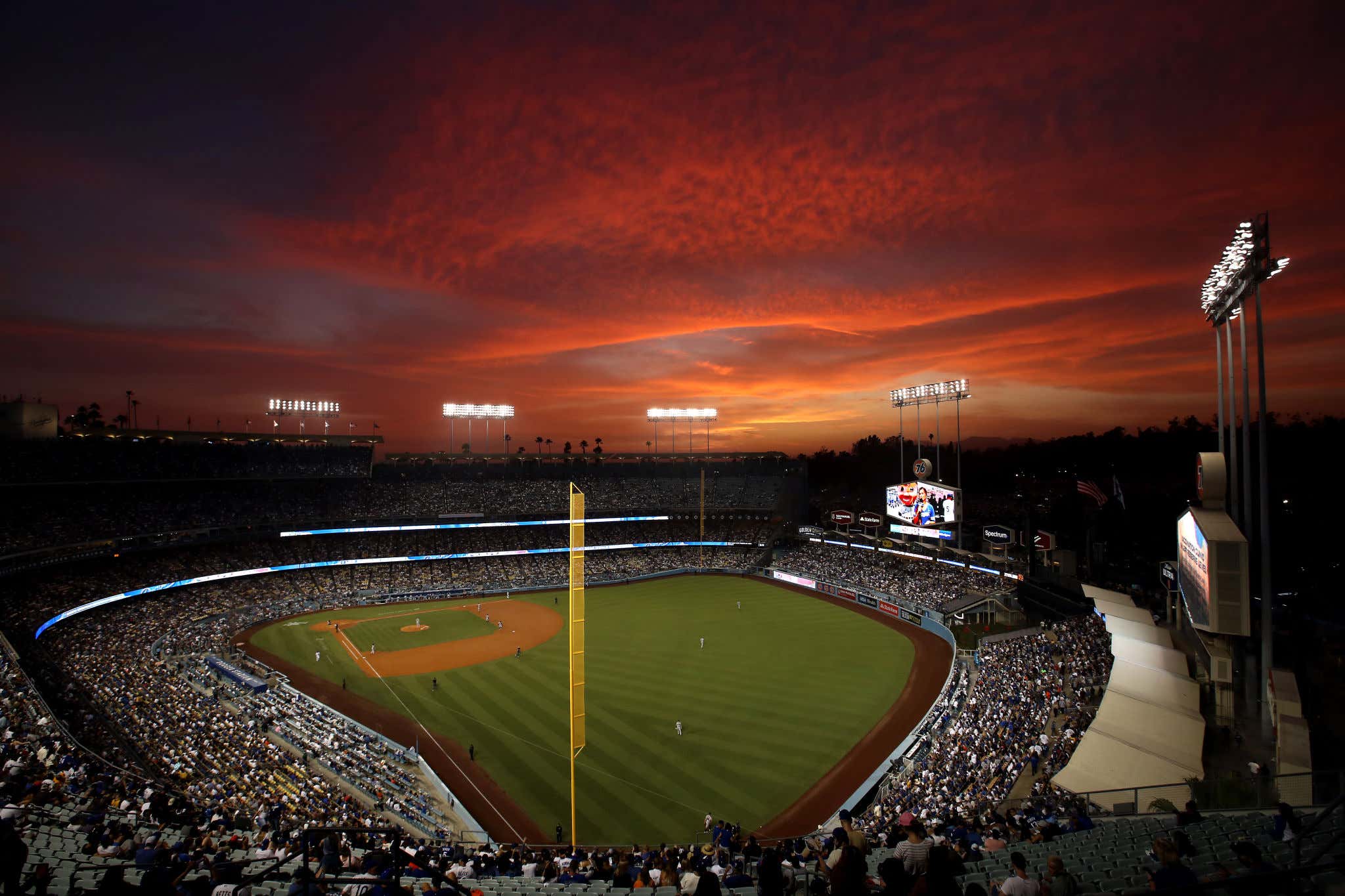 This is why the Dodgers acquired Max Scherzer. For this game on Wednesday, with the entire season riding on the outcome. The Los Angeles Dodgers won the COVID season last year; legitimate or not; they are the defending World Champions. The Dodgers did not have a World Series hangover but are in the Wild Card Game after a franchise-best 106 wins due to the Giants being one win better. The St. Louis Cardinals were counted out for most of the season but made a historic late charge, winning a franchise-best 17 straight games to capture the National League's second Wild Card.

The teams met in St. Louis in September, splitting a four-game series. The Cardinals won the next two games and began their 17-game streak two days later. The Cardinals have lost three of five after their streak ended, while the Dodgers were nearly as hot, ending the season on a seven-game winning streak to keep the pressure on the Giants.

The Dodgers were already one of the best teams in baseball and a favorite to return to the World Series when they made the deadline deal that saw them land Trea Turner and Max Scherzer from the Washington Nationals. That trade made go down as one of the greatest deadline deals in MLB history. Turner played like an MVP providing a spark to a Dodgers lineup that had grown stagnate, while Max Scherzer went 7-0 with a 1.99 ERA after joining the Dodgers, pitching himself into the Cy Young discussion. Scherzer will be opposed by the Cardinals' old reliable ace Adam Wainwright who won 17 games. This is the game the Dodgers acquired Scherzer to win; forget the possible Cy Young and the seven wins. Expect this to be a low-scoring game with Scherzer going the distance with a two-hit shutout.