Here are the coming winners for this season's major awards in Major League Baseball. 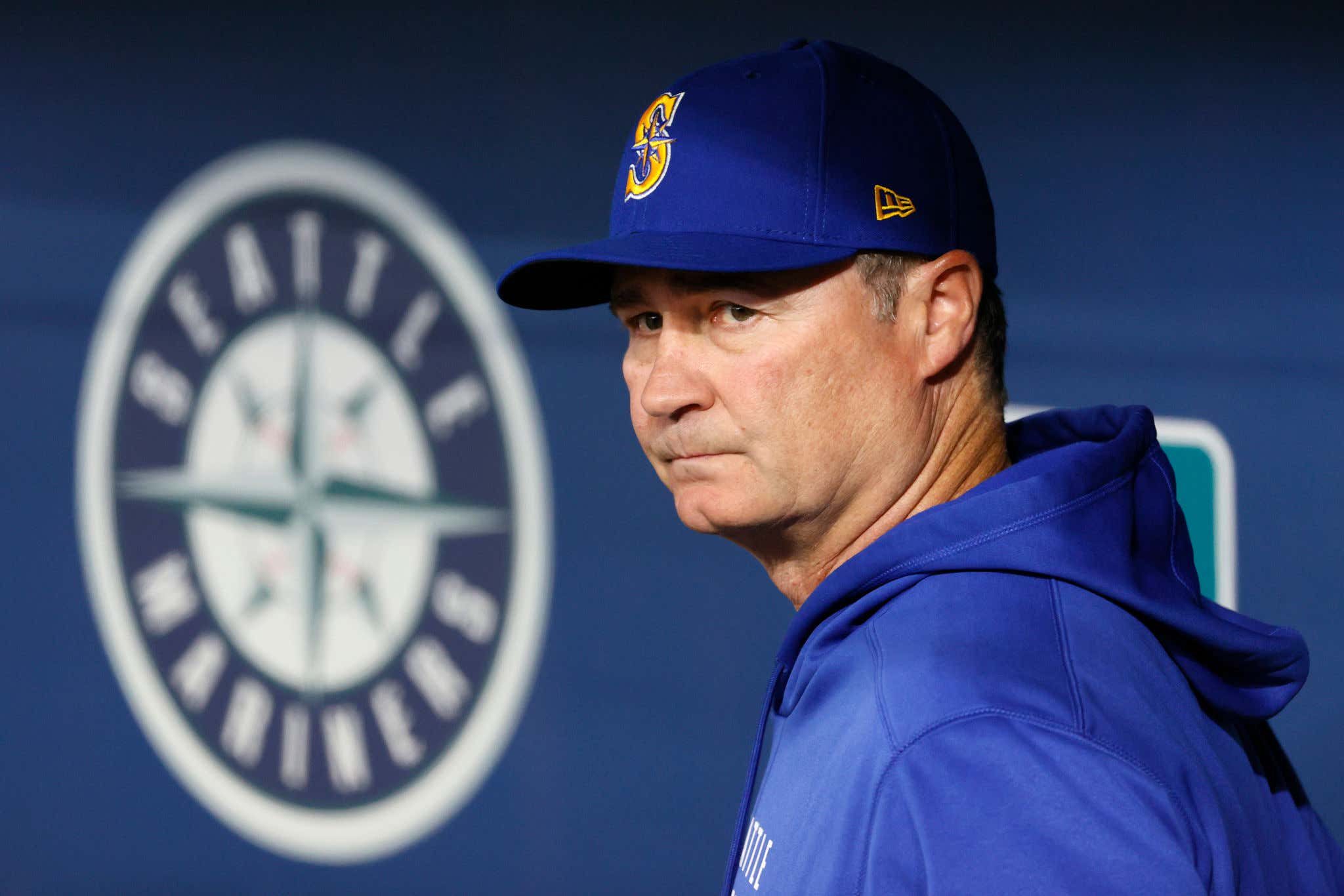 American League Manager of the Year:

The Seattle Mariners had one of the worst offenses in baseball, scoring 697 runs on the season. They had a -51 run differential. However, they managed to stay in the race for the Wild Card until the final day of the season, falling two games short of their first postseason appearance in 20 years. Up and down the roster, the Mariners found the right formula thanks to Scott Servais to win close games and revitalize baseball in Seattle. 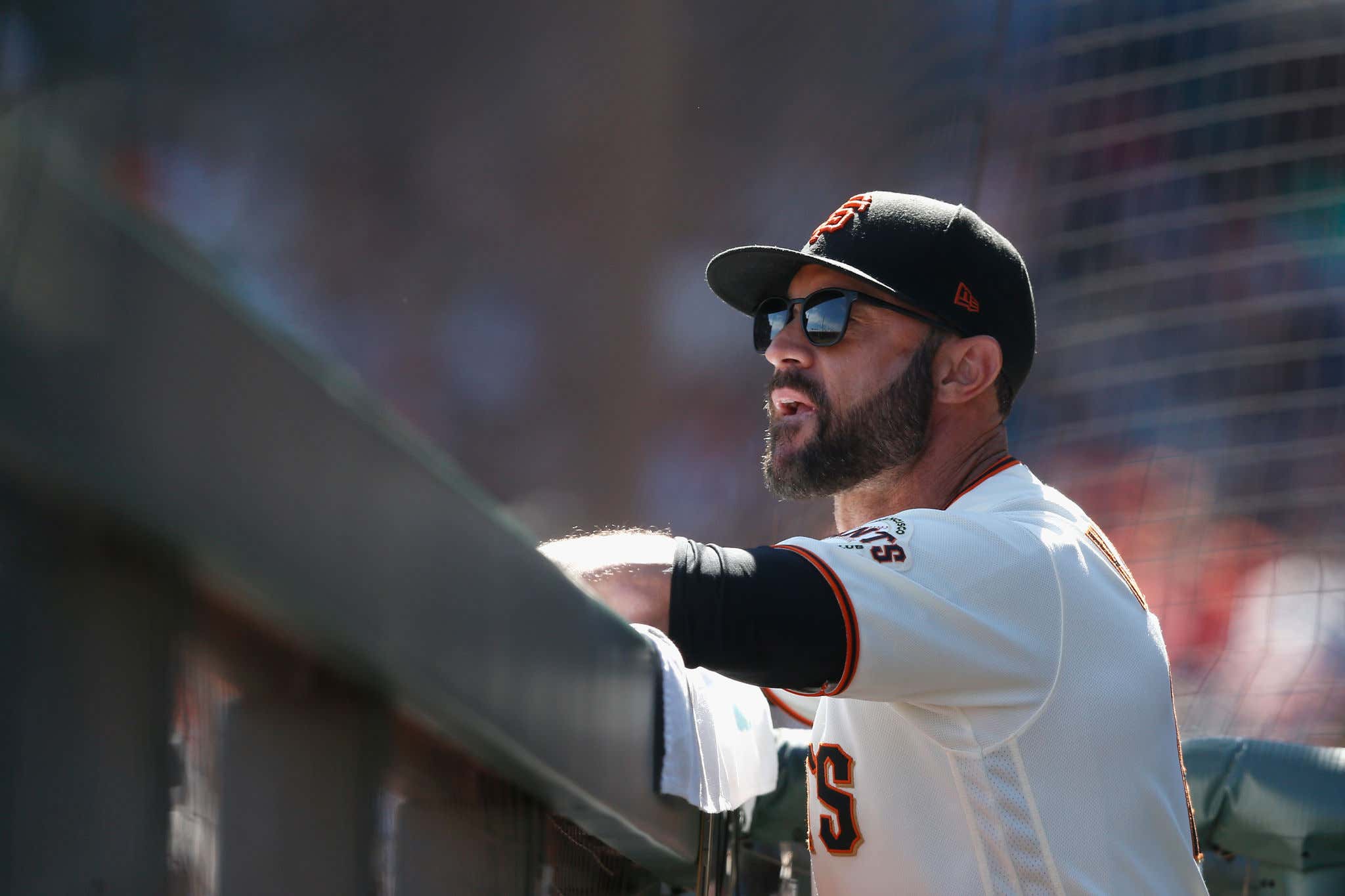 National League Manager of the Year:

Who would have expected the Giants to be the best team in baseball when the season began? The Giants won a franchise-record 107 games edging the Dodgers by one game. The Giants did not have any significant offseason additions; they just put everything together and defied the odds all season, with Gabe Kapler earning the respect of everyone in the game. 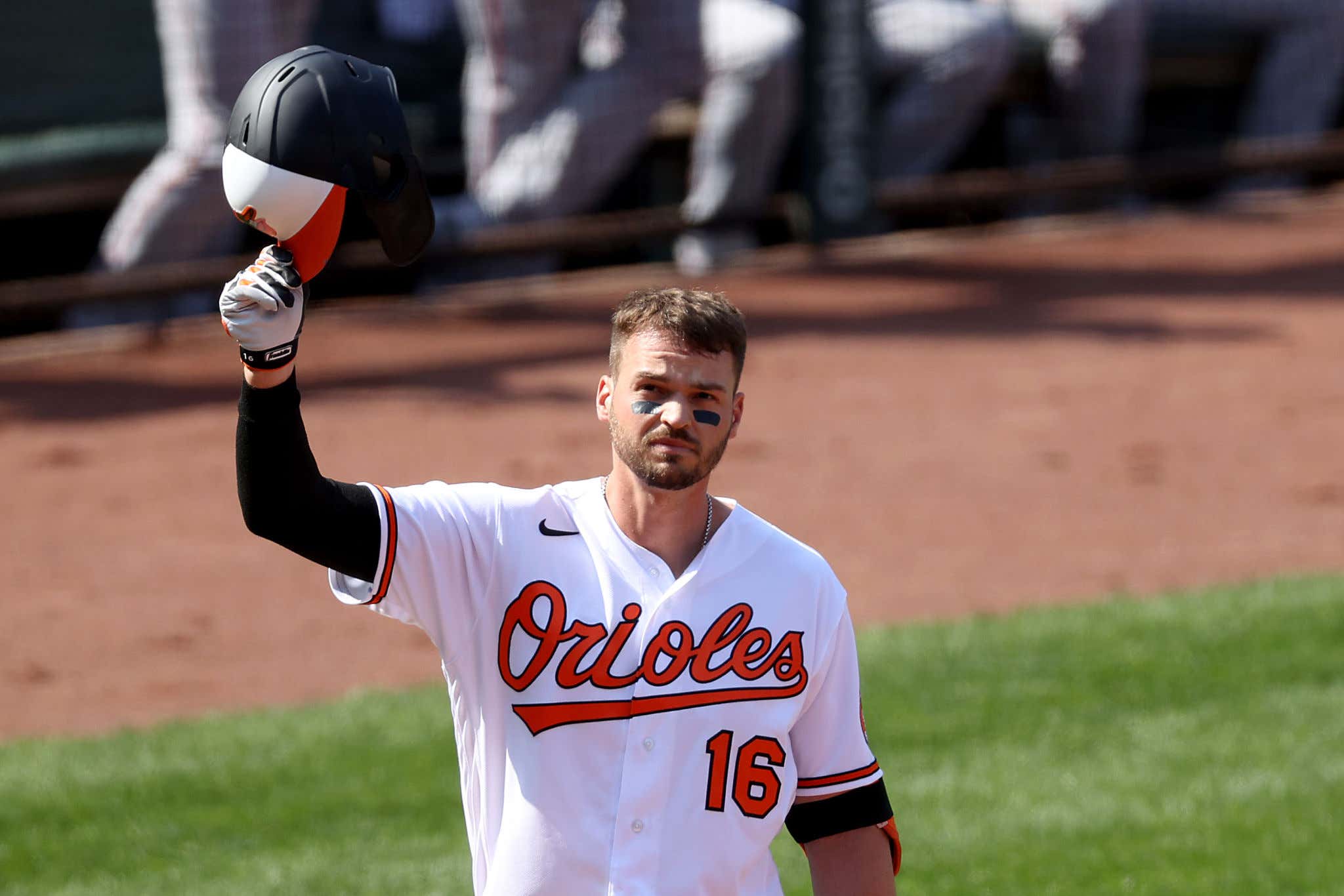 When Trey Mancini got diagnosed with cancer, it was unknown if he would ever play baseball again. Mancini spent 2020 getting chemotherapy to treat Stage 3 colon cancer; he also had part of his colon removed along with the tumor. When he returned, Trey Mancini again became the power in the middle of the Orioles lineup, hitting 21 home runs as he represented Baltimore in the Home Run Derby. 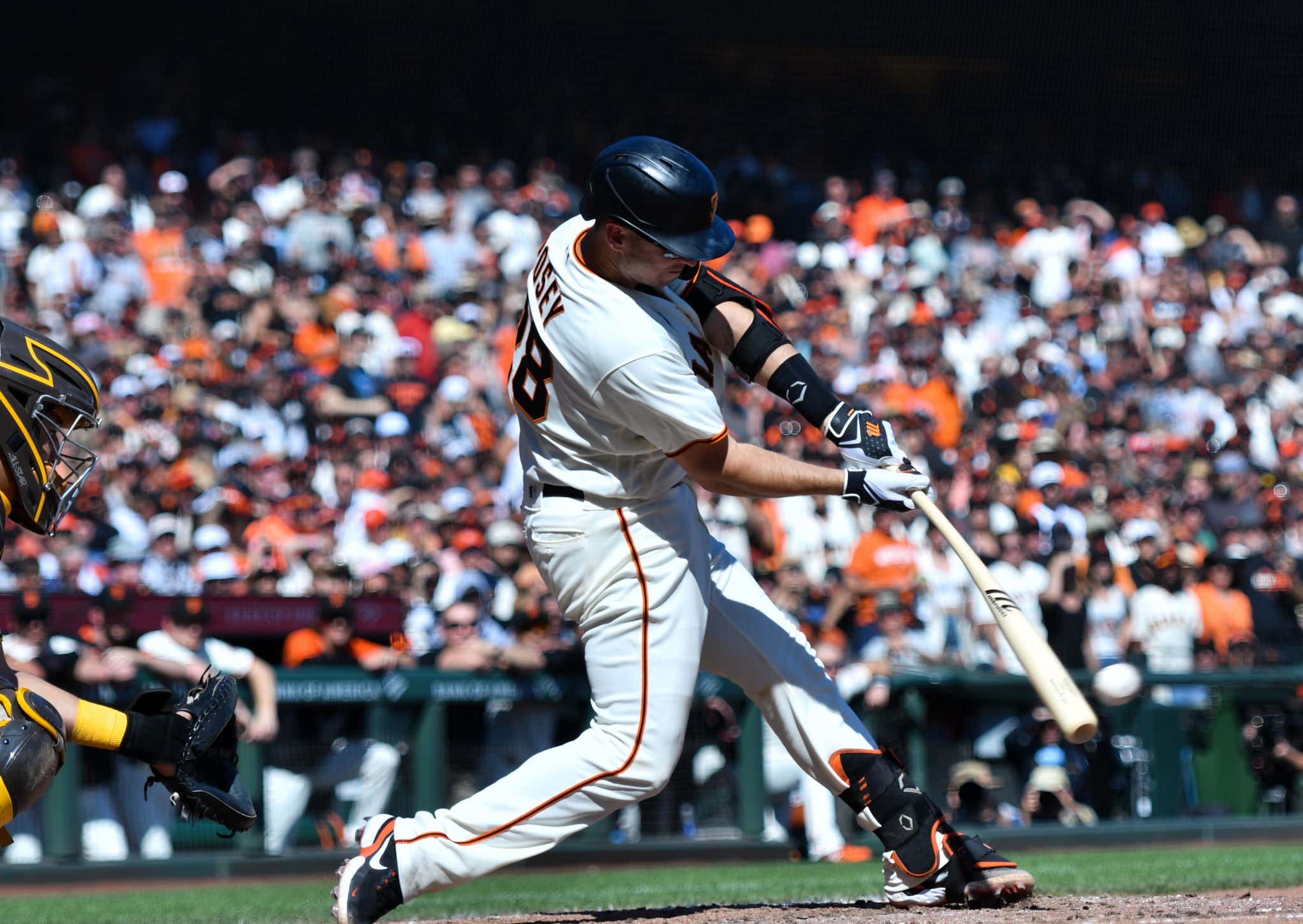 Buster Posey opted out of the 2020 season, as he dealt with fatigue from a decade behind home plate and family issues that included twins that were born prematurely. When he last played in 2019, Posey was a player in decline. In 2021, he batted over .300 for the first time since 2017 while hitting 18 home runs, the best since 2014 when the Giants won their third World Series in five years. 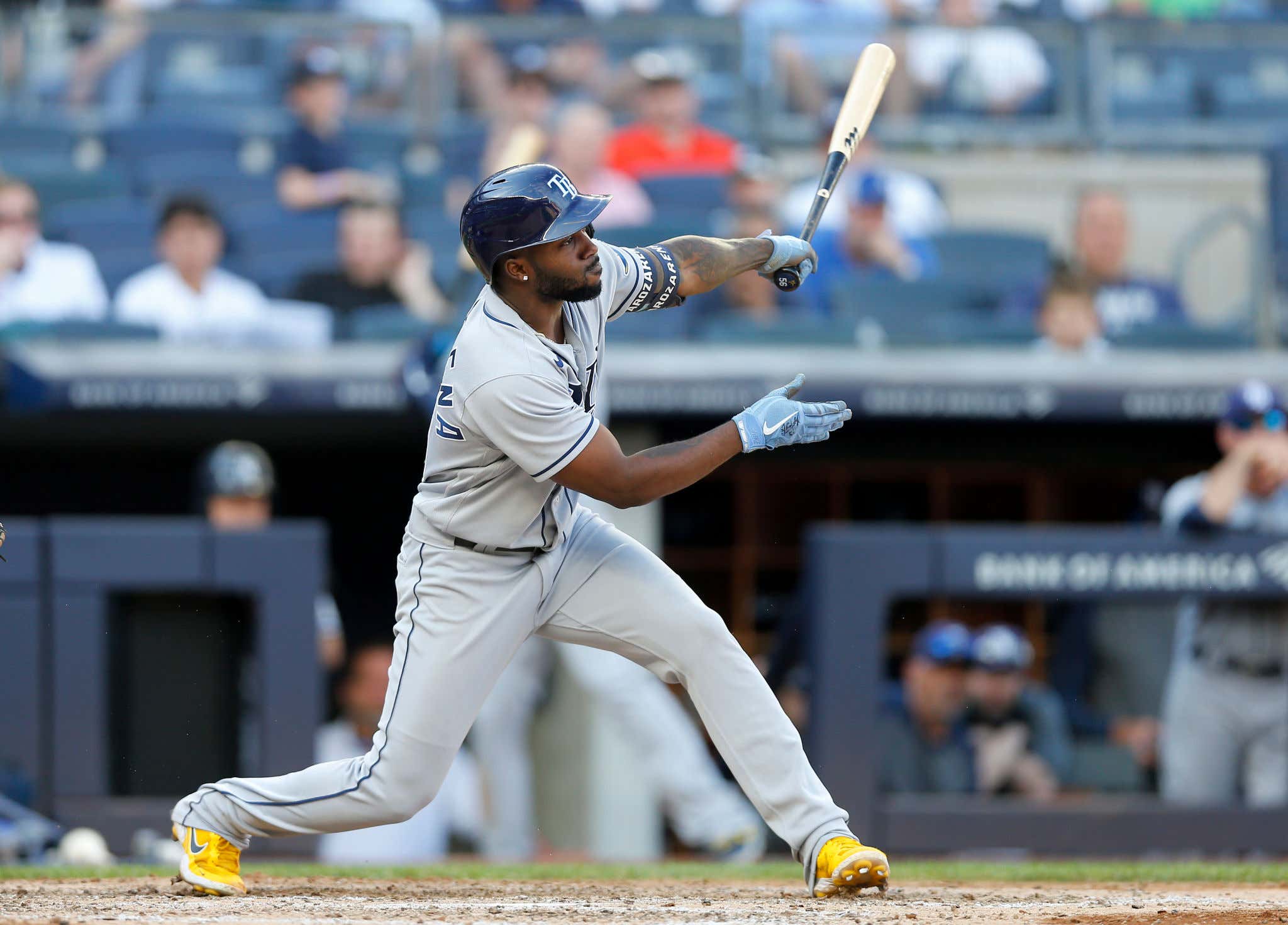 American League Rookie of the Year:

Starting from his strong play in the 2020 postseason, it seemed that Randy Arozarena was destined to win the Rookie of the Year. He had a great season, hitting .274 with 20 home runs and 20 stolen bases. Wander Franco could get some support as he joined the Rays in the second half and hit .355 over the final 30 games of the season, with seven home runs in 70 games. To mean Arozarena was there all season and should get the award over his teammate. 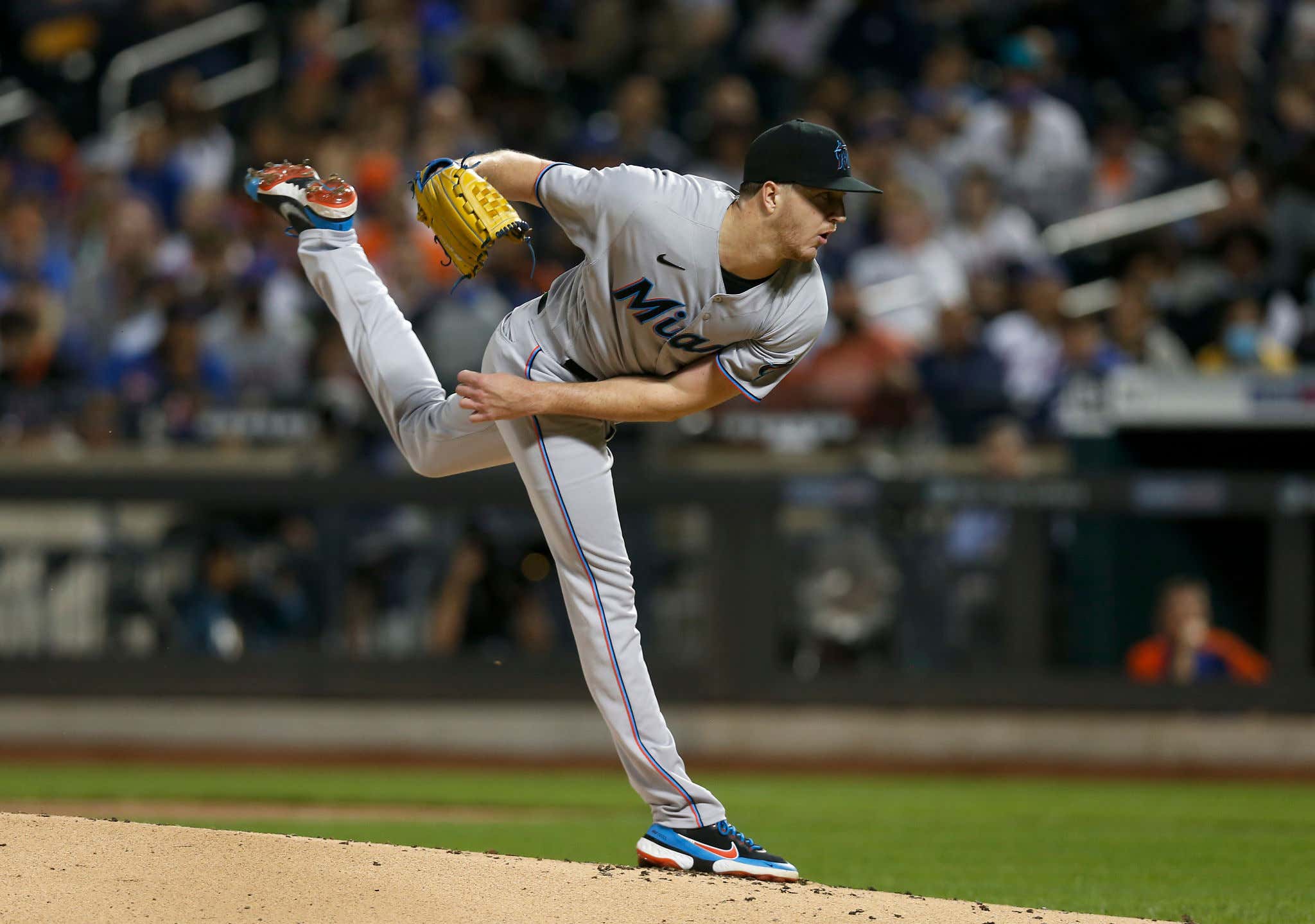 National League Rookie of the Year:

On April 10th, Trevor Rogers went toe-to-toe with Jacob deGrom, the best pitcher in baseball, and won the game, blanking the Mets to earn his first win of the season. Rogers had an ERA under 2.00 over the first three months and was the Marlins lone representative at the All-Star Game. He ended the season with a 2.64 ERA, the best among all rookies. He missed a month dealing with personal issues off the field when his parents were hospitalized with COVID. 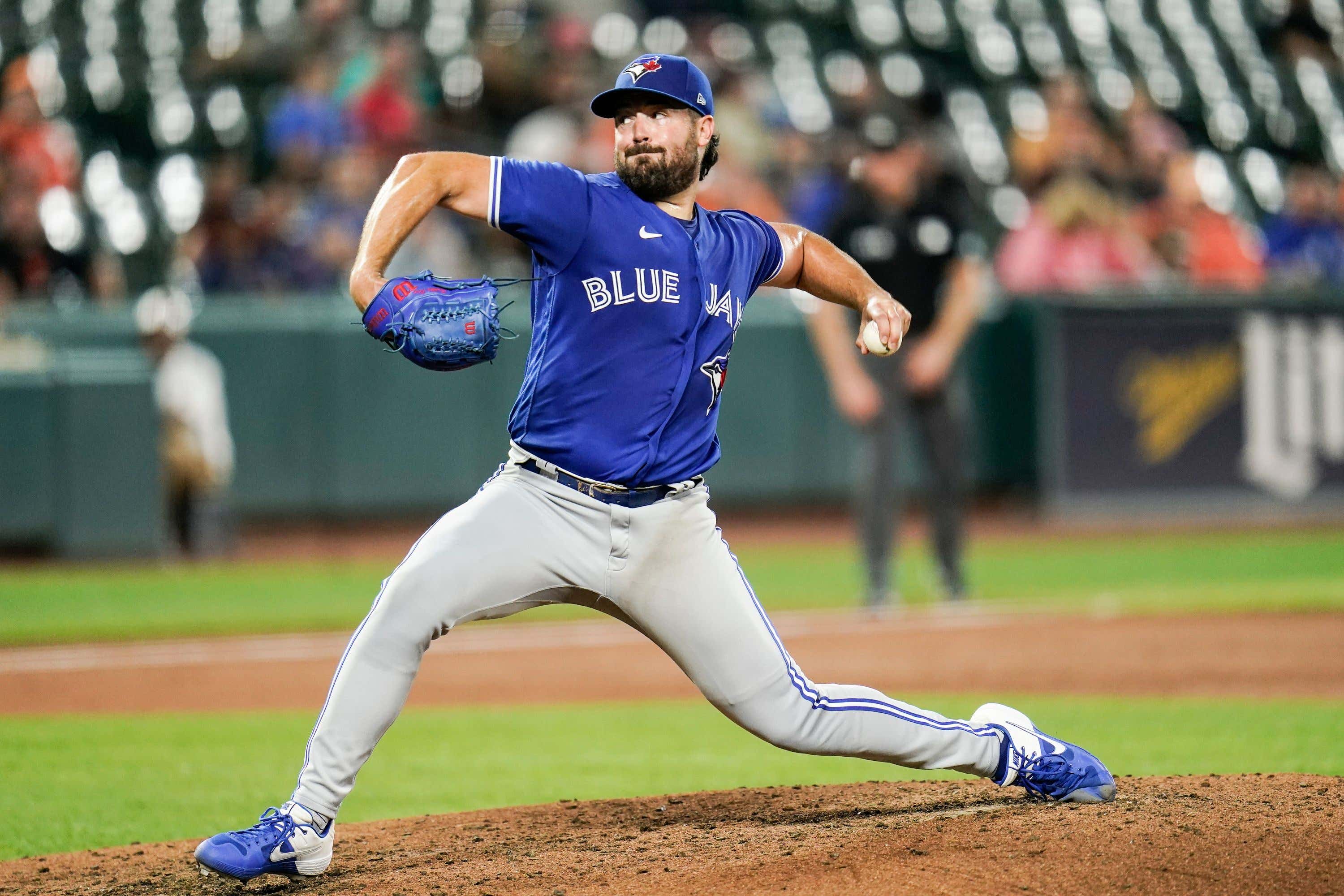 This seemed like Gerrit Cole's award for most of the season, but Cole struggled once the Spider Tac was taken away. He was especially shaky in September as the Yankees battled for the Wild Card. Meanwhile, Robbie Ray had the lowest ERA in the American League at 2.84 and finished ahead of Cole with 248 strikeouts to lead the league. In addition, Ray kept Toronto in the Wild Card race until the final day of the season. 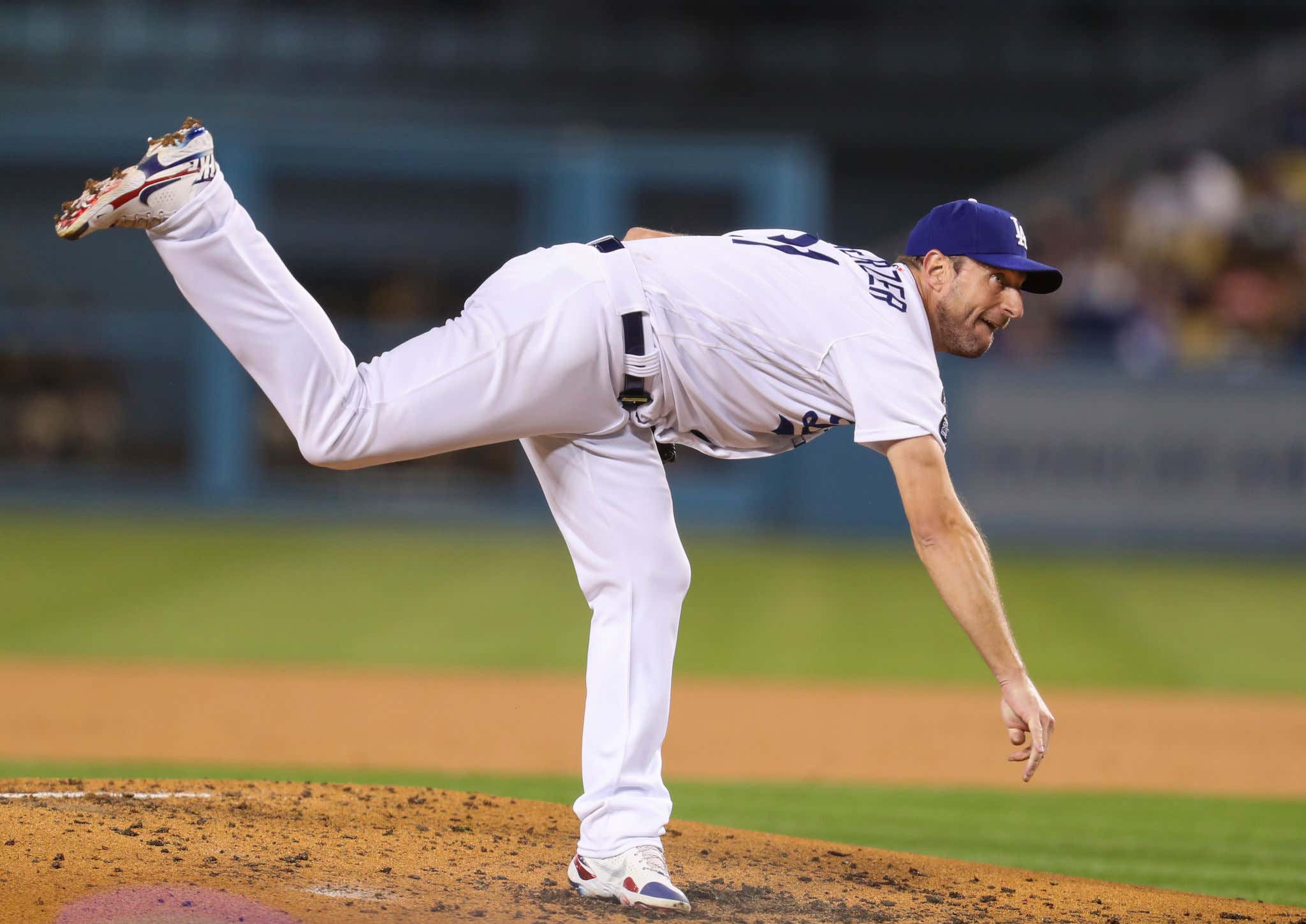 This should have been Jacob deGrom's award. The Mets ace was having a historic season before a balky elbow forced him to miss the second half. Now it is the most wide-open award in baseball history as four players all have legitimate claims, with Zack Wheeler of the Phillies, Corbin Burness of the Brewers, and Walker Buehler all having legitimate arguments. However, the best pitcher was Max Scherzer, whom the Dodgers acquired at the deadline. He was nearly unbeatable in Los Angeles, posting a 15-4 record on the season with an ERA of 2.46 and 236 strikeouts. 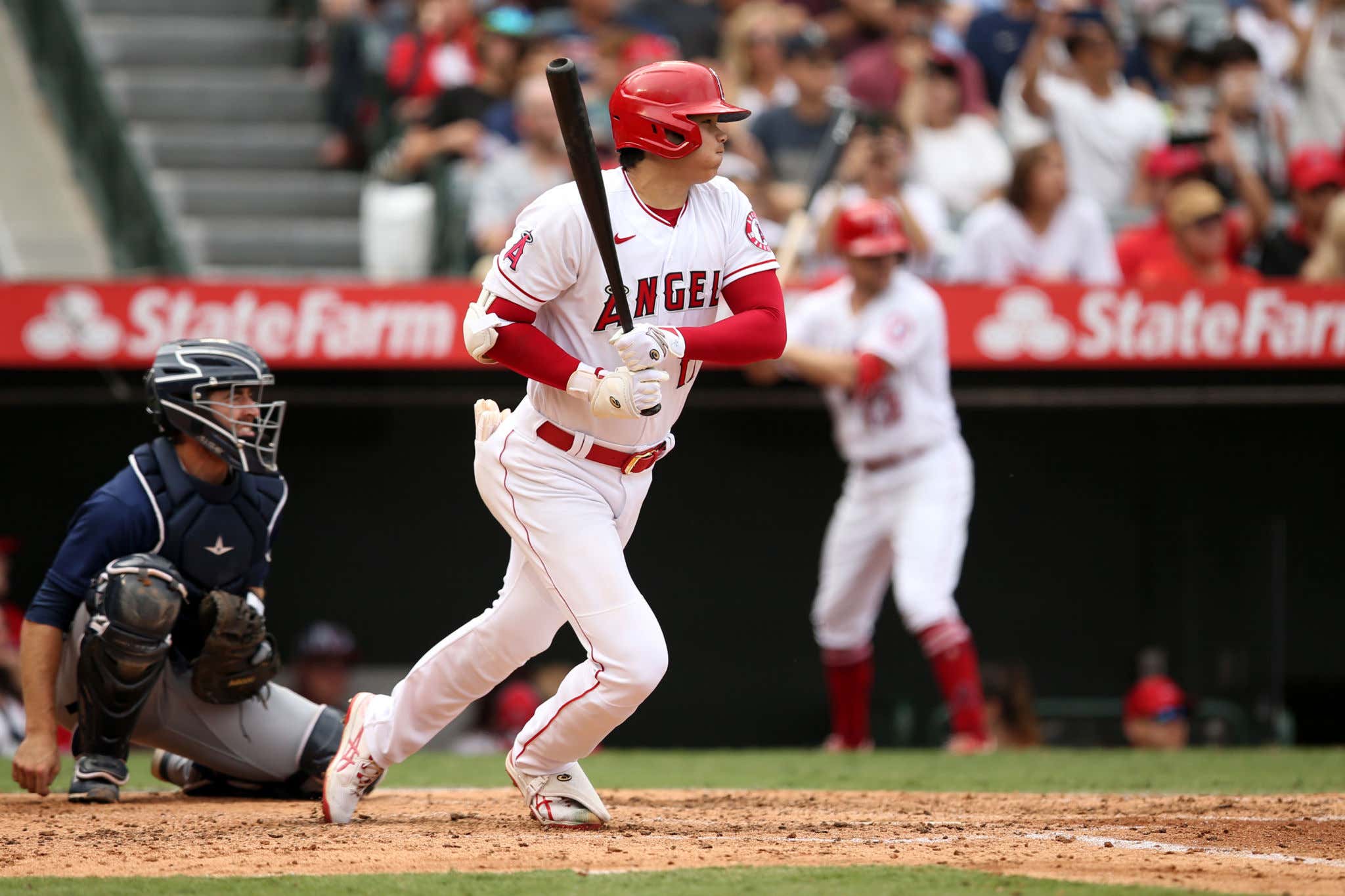 When he signed with the Los Angeles Angels in 2018, Shohei Ohtani was billed as the "Babe Ruth from Japan." While he underwent Tommy John surgery in 2019, Ohtani has proven to be everything the Angels could have hoped for. Not only did he become one of baseball's top sluggers with 46 home runs, but Shohei Ohtani was also the Halos' top hurler with a record of 9-2 and an ERA of 3.18. Vladimir Guerrero Jr. had the traditional MVP stats, but what Ohtani did was so unique it is hard not to give him the Most Valuable Player award. 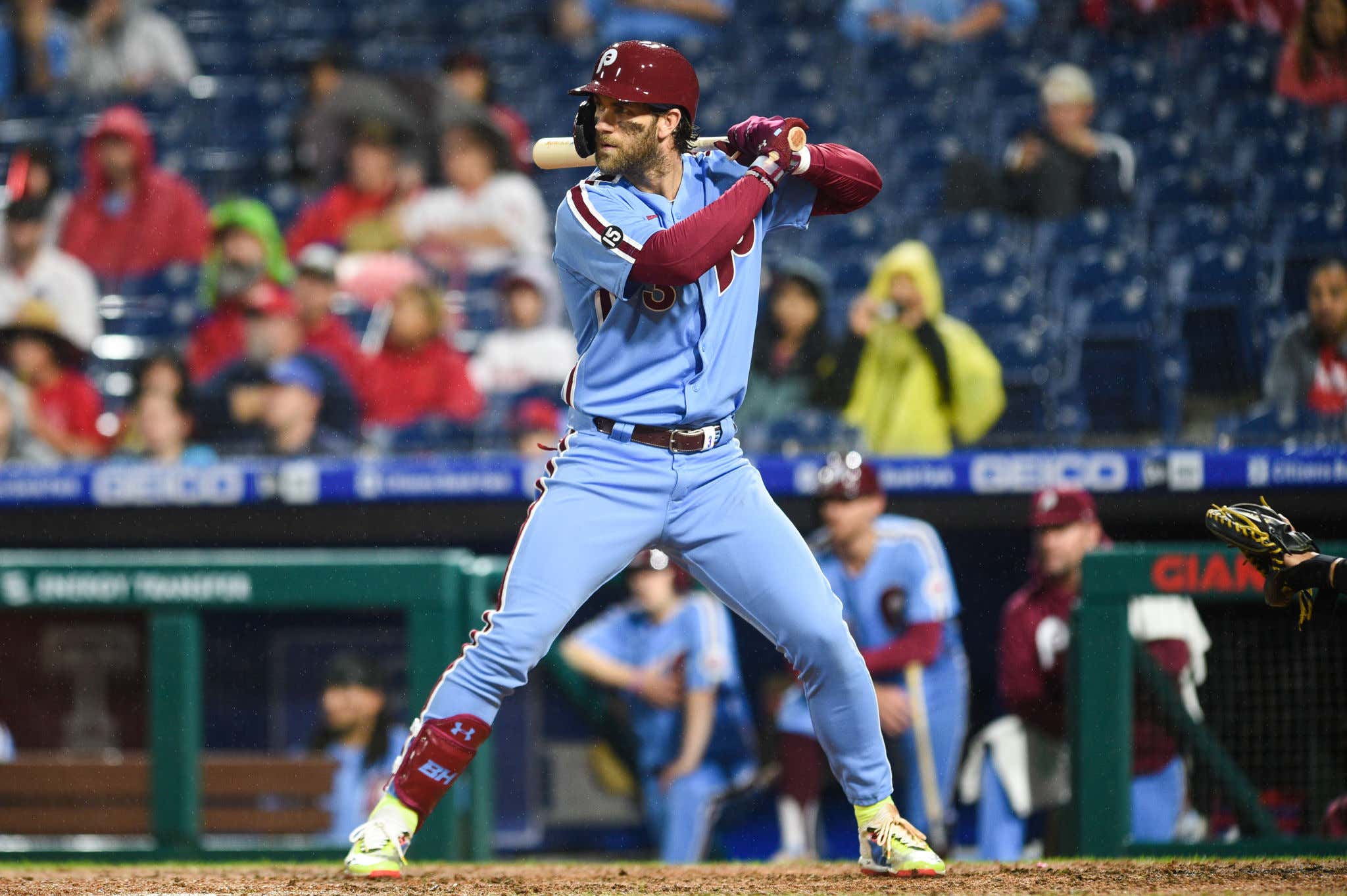 Like the Cy Young, there is no clear-cut MVP in the National League. This award could go to Jacob deGrom as his absence destroyed the Mets' postseason chances in the second half. It could go to Fernando Tatis Jr., but his second-half struggles were a big part of the Padres' collapse. The best stats belong to Bryce Harper, who had the Phillies in the divisional race until the last week of the season. Philadelphia posted a winning record for the first time since 2011, as Harper was the best player in baseball in the second half, with a 1.118 OPS after the break.