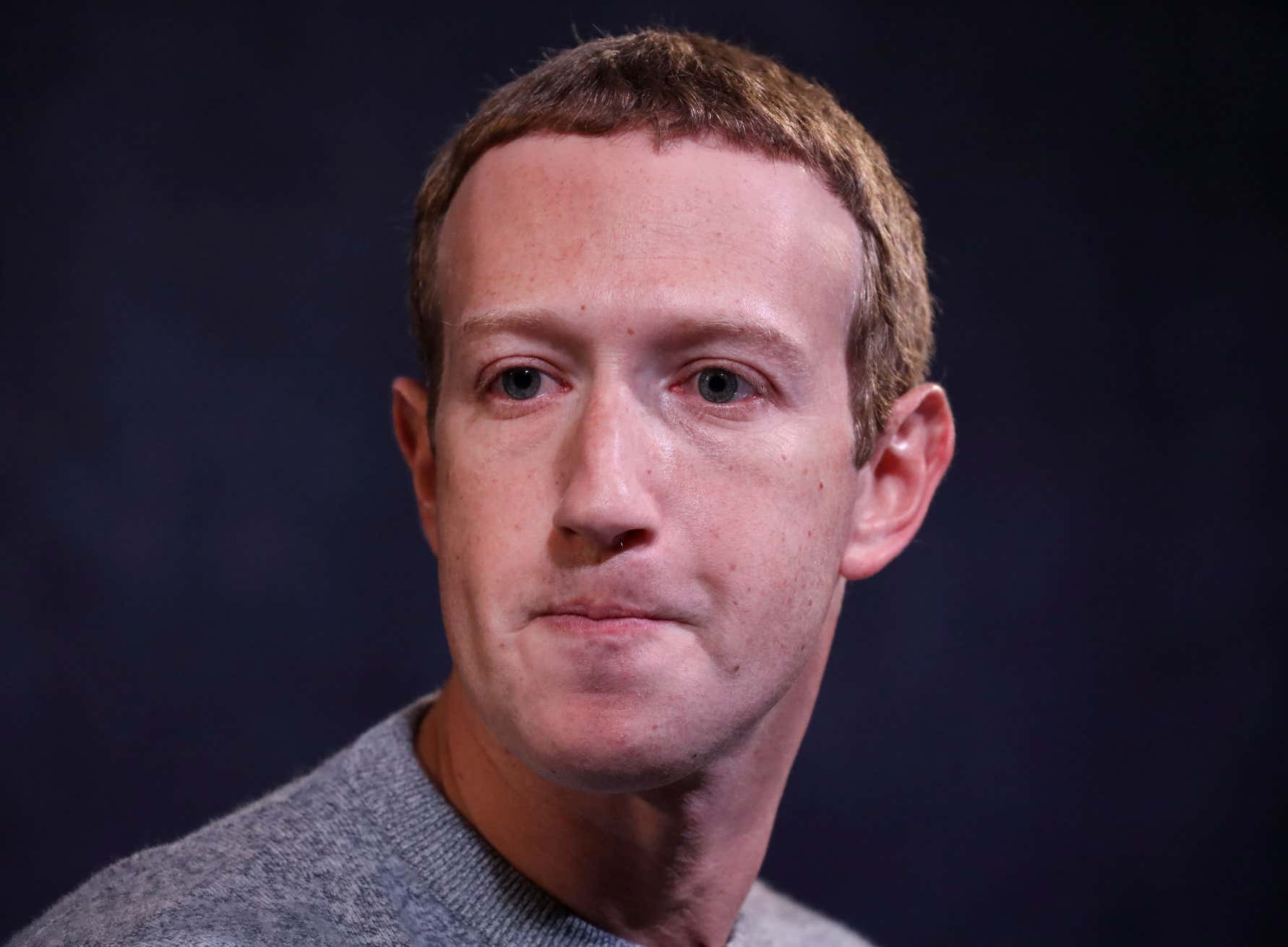 Source - Mark Zuckerberg’s personal wealth has fallen by more than $6 billion in a few hours, knocking him down a notch on the list of the world’s richest people, after a whistleblower came forward and outages took Facebook Inc.’s flagship products offline.

A selloff sent the social-media giant’s stock plummeting 4.9% on Monday, adding to a drop of about 15% since mid-September.

The stock slide on Monday sent Zuckerberg’s worth down to $121.6 billion, dropping him below Bill Gates to No. 5 on the Bloomberg Billionaires Index. He’s down from almost $140 billion in a matter of weeks, according to the index.

Do you think he knows? Serious question...do you think he knows he lost $6 BILLION? Some reports are now saying it's eight, but that's beside the point. I don't think he knows he lost that much money. I think he probably heard whispers of it but the figure was too low so he didn't pay attention. A few people blogged about what's going on at Facebook and it's fascinating stuff. The long and short of it is that yesterday FaceBook suffered its worst outage since 2008. Meaning that billions of people were without access to the site (and Instagram) for an extended period of time...one day after 60 Minutes aired an interview with a Facebook "whistle blower." It is a WILD story about a data scientist who essentially alleges Facebook is ruining the world.

“I think it gives people comfort to assume that there must be a technological or a technical explanation for the issues of political polarization in the United States,” Nick Clegg, Facebook’s vice president of global affairs, told CNN.

It's going to be an ugly lawsuit and one that plays out publicly and over a long period of time. But anyway, as far as Zuckerberg goes, he'll be fine. He always is. He'll make back his money, this whistleblower will fade into that background and that'll be that. He's rich and you're not. Life is tough. Have a great rest of the day.