28 for 40, 402 yards, 2 touchdowns. On the road against a good defense. We have a quarterback. We may have a new offensive coordinator because that looked nothing like last week's game against the Falcons. We have an electric rookie weapon and a big time free agent receiver making plays like they should be as well as a freak of nature slowly getting back to being a freak of nature after a brutal injury. We have an offensive line playing better than I could imagine with a couple of backups. We have a rally frog. Oh yeah and we have a mantra for the rest of the season!

Yeah I'm a little out of breath but I just watched my team win its first game of the season on the road in overtime with one of the loudest NFL fanbases going crazy. Diet starts tomorrow anyway. On Victory Monday. Damn that feels good to say again.

The Giants still have PLENTY to work on, especially on the coaching staff. But this a huuuuuuge W rolling into Dallas Week. As long as we have an offense like that and friends like this, we can't go wrong.

I could open mouth kiss Carl for texting me this video but won't unless Mrs. Carl approves because I respect the sanctity of marriage and she is simply a queen.

BONUS: My first two attempts at getting a thumbnail for the blog. 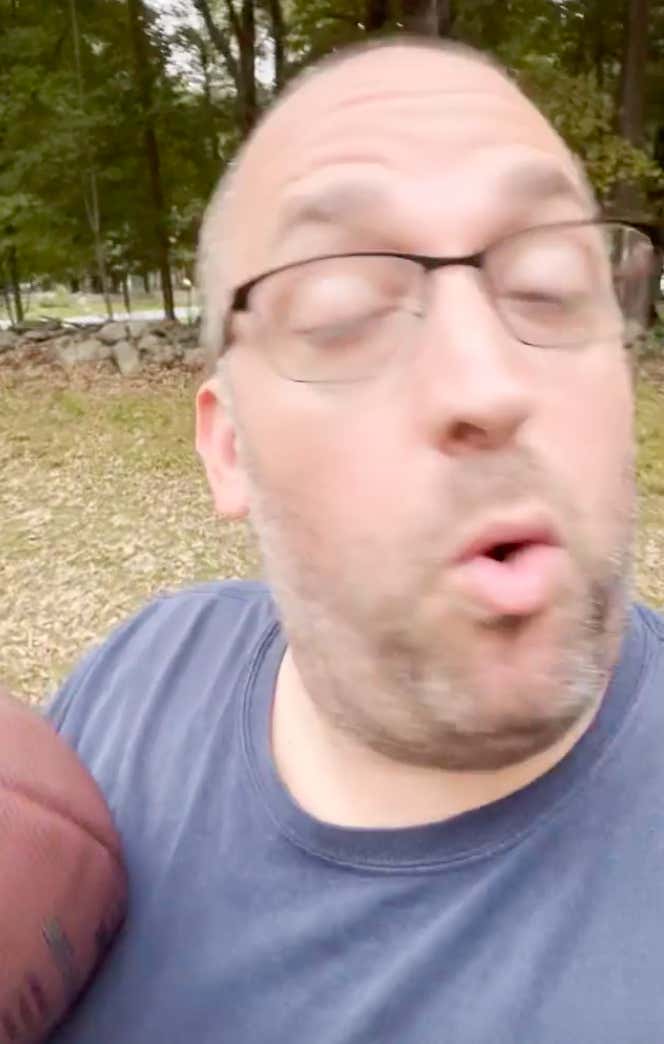 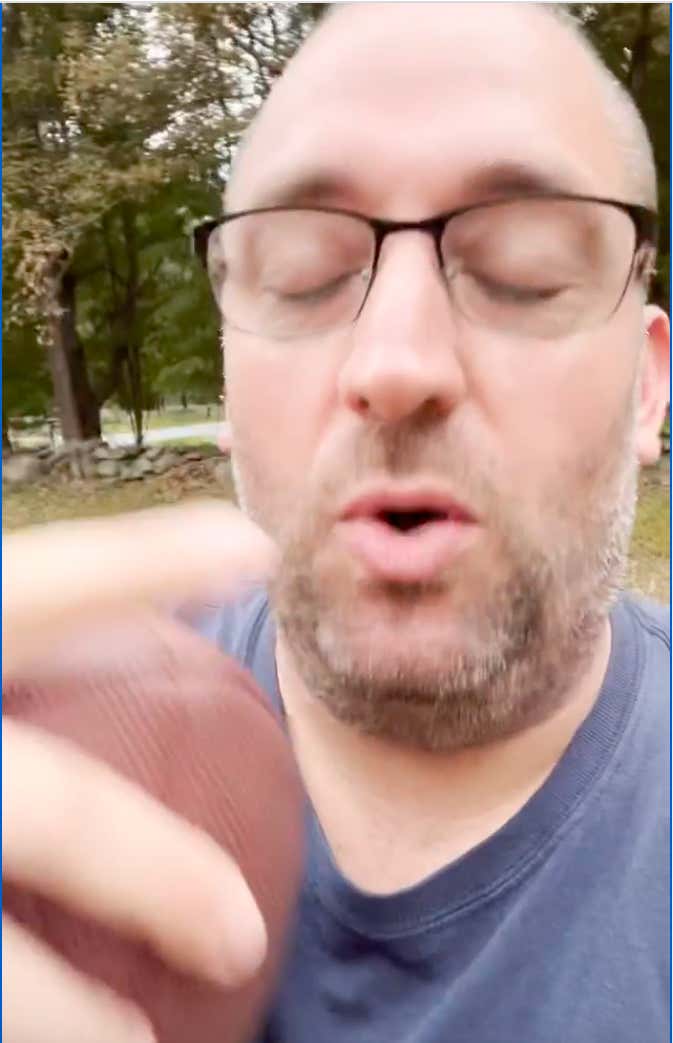