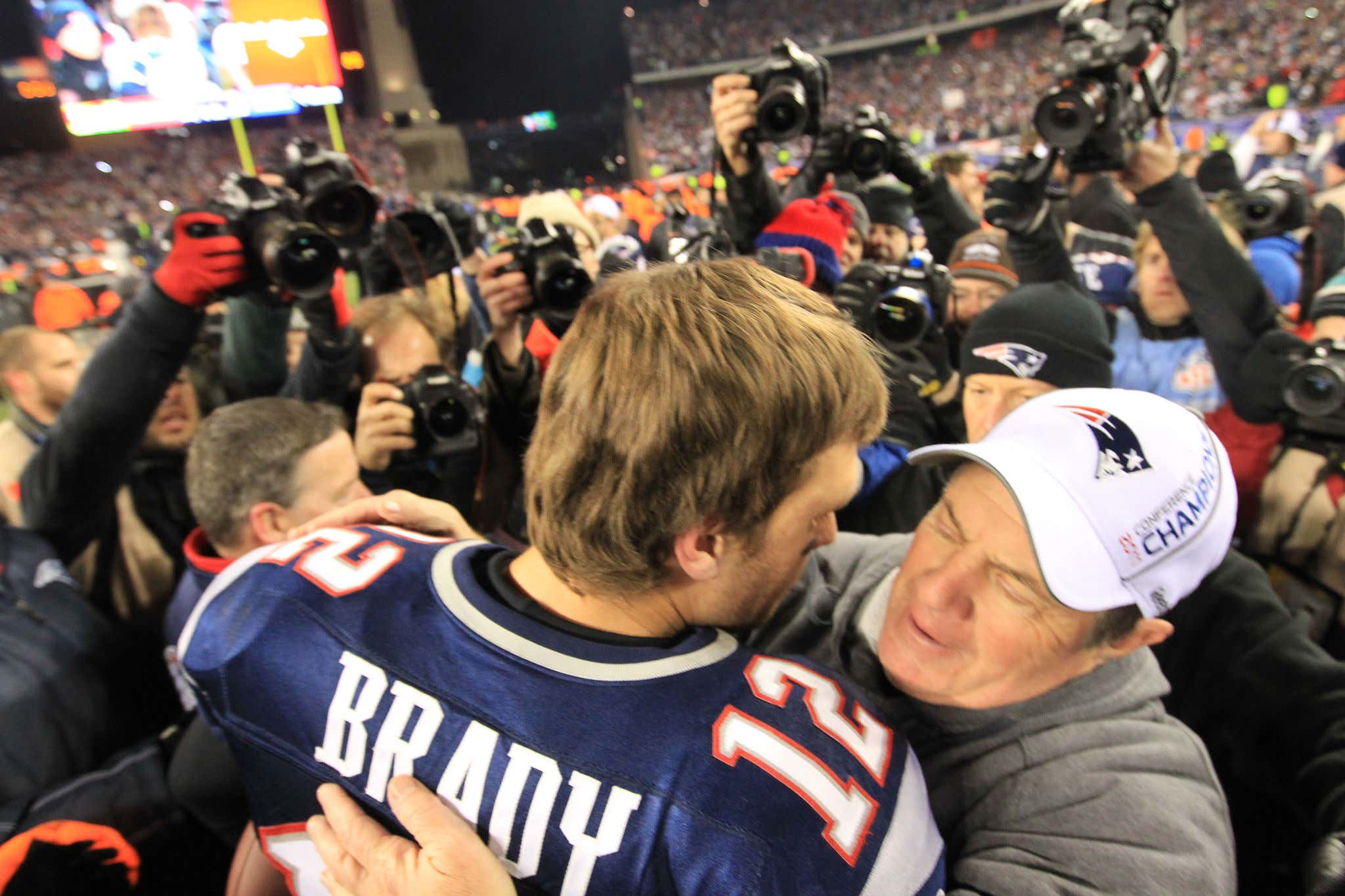 Lots of coachspeak this week as to "it's just another game" this week when the Buccaneers travel up to Foxboro to face the Patriots. But Bruce Arians always tells it like it is.

Tom Brady is a guy who holds a grudge and has a chip on his shoulder. He hasn't let anyone forget every single team passed him up and he was the 199th pick of the 2000 Draft. So after 20 years of playing for a guy who treated him like he's 20, you think he'll want to put something on him?

“I think in time, with Tom, as Tom got into his late 30s or early 40s, I think Bill was still trying to treat him like that 20-year-old kid that he drafted. And all the players, I think, realized Tom was different. He’s older, so he should be treated differently. And all the players, none of them would have cared that he was treated differently. I think that was such a Bill thing. He never evolved. So you can’t treat someone who’s in his 40s like they’re 20. It doesn’t work.” via Pro Football Talk

Well I've got a parlay designed for exactly that. We're rolling with

- Tom Brady and the Buccaneers to win moneyline

You can bet that in the Bet With Barstool Section of the Barstool Sportsbook or right here.

As for some other props, here are some of my favorite for tonight.

- Cam Brate OVER 30.5 receiving yards. Gronk is out so he'll be Brady's go-to TE (don't buy into any O.J. Howard hype). I actually parlayed that with a touchdown score which is at +330 you can play right here.

- Leonard Fournette OVER 47.5 rushing yards. The Bucs failed to establish the run last week so I'd expect them to use Lenny a good amount.

I've said I don't bet on any players going against my Bucs, but here are some Pats props I do think have good value:

- Mac Jones OVER 262.5 passing yards. The Bucs are down at least two of their top CBs and may be down a third if Carlton Davis can't do.

Should be a good one. Best of luck to everyone laying down cash, but as always, Go Bucs!