Here is everything that happened in the National Football Conference this weekend. 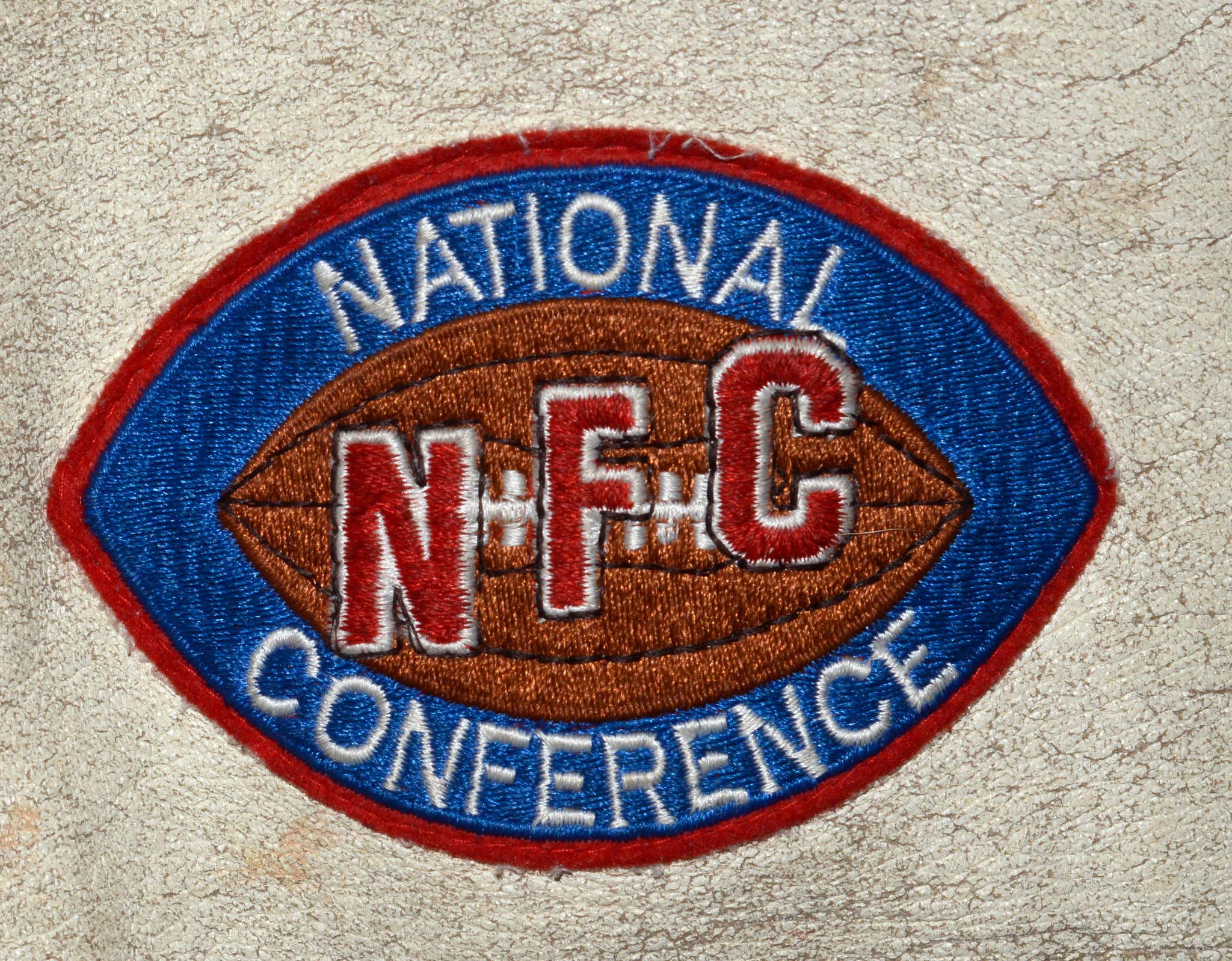 The biggest takeaway from this game is Washington still owns the Falcons, Atlanta isn't necessarily a bad football team, they just have a knack for finding ways to lose in horrendous fashion, and J.D. McKissick is the fucking truth. The 28-year-old running back, who quietly had an 80-catch season while also rushing for 365 yards in 2020, continues to be a weapon for Washington in the passing game. All five of his catches Sunday came in the fourth quarter, including the go-ahead 30-yard touchdown in the final minute.

And Cordarrelle Patterson had A DAY.

While Washington’s defense managed to keep Atlanta’s No. 1 wide receiver Calvin Ridley (seven catches for 80 yards) and rookie tight end Kyle Pitts (four catches for 50 yards) out of the end zone, it had no answer for Patterson. The 30-year-old running back/wide receiver hybrid finished with a career-high three touchdown catches.

I don't know why but I really like Taylor Heinicke. The more I learn about him the more he grows on me.

“I’m trying not to get emotional, but my sister was able to make it today, and my brother-in-law,” Heinicke, a Georgia native, told Fox sideline reporter Laura Okmin after the game of the support he had in the stands. “They put up with a lot with me living at their house. They’re the ones that really pushed me. For that to happen at the end there, for them to experience it, it was just really special.”

After throwing for 290 yards and three touchdowns, including two to Terry McLaurin (six catches for 123 yards), Heinicke presented his game jersey to Earl Williams, the skills trainer who convinced him not to give up his dream of playing in the NFL last summer.

Washington's kicker did his best to blow this one for them but the team managed to hold on.

The story coming into this one was how that dick lord Matt Nagy refused to name a starter all week, right up until Sunday morning.

The poor Lions had THREE first and goal opportunities in this one and came away with zero points from them.

Justin Fields might end up being the man if Nagy doesn't ruin him.

Can't remember the last time I saw a Bears QB hit a man 60 yards downfield in stride. Imagine how dangerous they could be with Robinson and Mooney if they build a line that can give this kid time?

Great guy off the field as well-

First time in my life I've applauded Ryan Clark for anything. Nailed it.

This guy gets it.

Myles Garrett is playing at an elite level.

And a lot of it has to do with Clowney lining up on the other end.

Jadeveon Clowney has been downright disruptive this year. After this game he was tied for 5th (with Aaron Donald) with 21 total pressure through 4 games (PFF). Against the Vikings, he had an overall grade of 81.4 (PFF).

This game was further proof of my theory that Odell Beckham Jr. is holding this Browns team back. How is one of the greatest physical specimens and freaks of nature playing for the team hurting them you ask? Because Baker is so hyper-focused on getting him the ball, and keeping him happy that he's completely out of rhythm.

Kevin Stefanski is everything you want in a coach. Look at him jumping on a grenade for his guy Baker post-game.

The Panthers defense had looked incredible in the first 3 weeks. But Dallas' run game was just too much

Dak is maturing and progressing as well

To lose by one score and have this call go against you hurts bad.

Taysom Hill is a beast.

Saquan is officially back

The Giants had 485 yards of total offense against a good Saints D. Danny Dimes is balling. Don’t listen to Clem and don't lose sight of how good he’s been this season. Threw for 403 yards 2 TDs and an INT vs Saints. The INT was a Hail Mary at end of first half so take that into account.

As well as a shit ton of offense.

We're talking 932 yards of offense and 61 first downs between the two teams. The game was only the 4th matchup in NFL history that didn't include a single punt.

Even when the Eagles are outmatched, they're still playing hard and staying in games. They look like they're playing the best football they have since their miraculous championship season.

Patrick Mahomes to Tyreek Hill all day. Josh Gordon joining this squad next weekend could be dangerous.

This was a great game. With great matchups.

It's ok Dan, I don't think anybody saw the Cardinals being this good.

The beat the piss out the Rams on the ground

You won't believe this but Pretty Jimmy got hurt again. But first, he connected on this nice throw for 6.

Then it was Trey Lance time.

Lance's final line wasn't bad: 9-of-18, 157 yards, two touchdowns and no interceptions. He also rushed for 41 yards, including a nice scramble on fourth-and-10 to keep the drive alive.

Seattle's special teams came up HUGE in this close one.

Big Ben was chucking it

More awful officiating in this one.

Rodgers and Tomlin shared a moment