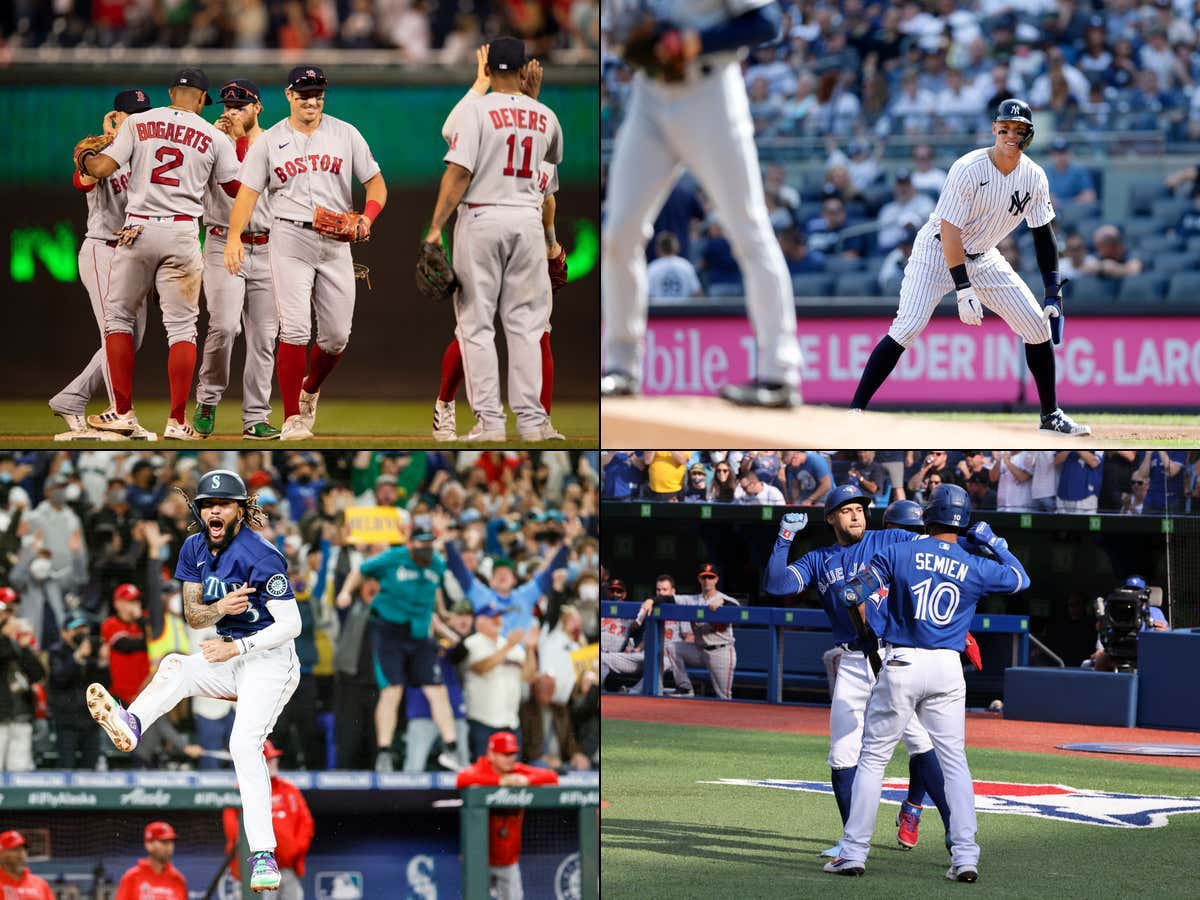 We've made it to the final day of the regular season and there is still so much to be decided. 161 games have been played and the Yankees and Red Sox are knotted at 91 wins each. Both teams only lead the Mariners and Blue Jays by a game in the AL Wild Card race.

The Yankees have gotten taken to the cleaners by the Rays this weekend and now need a win today to guarantee a spot in the Wild Card Game. With a loss they open the door for Toronto and Seattle to join the party and force a Game 163 tiebreaker tomorrow. Fuck me in the face. The Yankees are going with Jameson Taillon today as their starter who I thought would not see the mound again this season after leaving his last start early after re-aggravating his ankle injury. They are opting to save Cole for a potential Game 163 or the Wild Card Game which I think is the right move.

Jamo will be on the shortest of leashes as the Yankees have a fully rested bullpen ready to get 21+ outs if needed. If Taillon gives you three you jump for joy as far as I'm concerned. Luis Severino will likely be the first guy out of the pen and hopefully able to get you anywhere from 6-9 outs. Then you have Clay Holmes, Jonathan Loaisiga, Chad Green, and Aroldis Chapman after that. That's today formula. None of that matters though if the Yankees don't hit Michael Wacha. You deserve all the chaos of the Mariners and Jays if you can't find a way to mash Michael Wacha. Despite having a 5.26 ERA on the season, the Rays righty has a 2.16 against New York in 4 games this season. That has to end today and it'll have to be without DJ LeMahieu who just went on the IL as I was typing this. If this rollercoaster season stays true to its word, we'll be seeing the Yankees play tomorrow.

If the Yankees and Red Sox both win today there is no chaos. The Yankees would travel to Boston to play in the Wild Card Game. If either team slips up that creates a situation where if either the Mariners or Jays win there will be a tiebreaker game on Monday. Boston has Sale on the bump in DC against the Nats who have a dude Joan Adon making his MLB debut. You'd have to think the Sox get the W there. The Mariners have Tyler Anderson going today and after last night's win you have to think the adrenaline and confidence is pumping throughout that whole clubhouse.

The Blue Jays are going with Ryu against the O's and are a massive favorite. The way I see it, everyone is a lock to win today who needs to win except for the Yankees. Factor in how dreadful they are during day games, their struggles vs Wacha, and well it's the fucking Rays. Yankees only a -130 favorite isn't making me feel too good.

For all tiebreaker scenarios go check the out here

Switching gears to the National League, the NL West has yet to be decided as well. With the Giants loss in extras yesterday and the Dodgers win over Milwaukee, LA has pulled within a game of first. With a win today and another Giants loss we get a tiebreaker game on Monday to decide who is playing the Cardinals in the NL WC Game. Giants are throwing Logan Webb today and it is the Padres so anything can happen there.

Every game starts at 3:00. Good luck and god speed. See everyone on the other side.