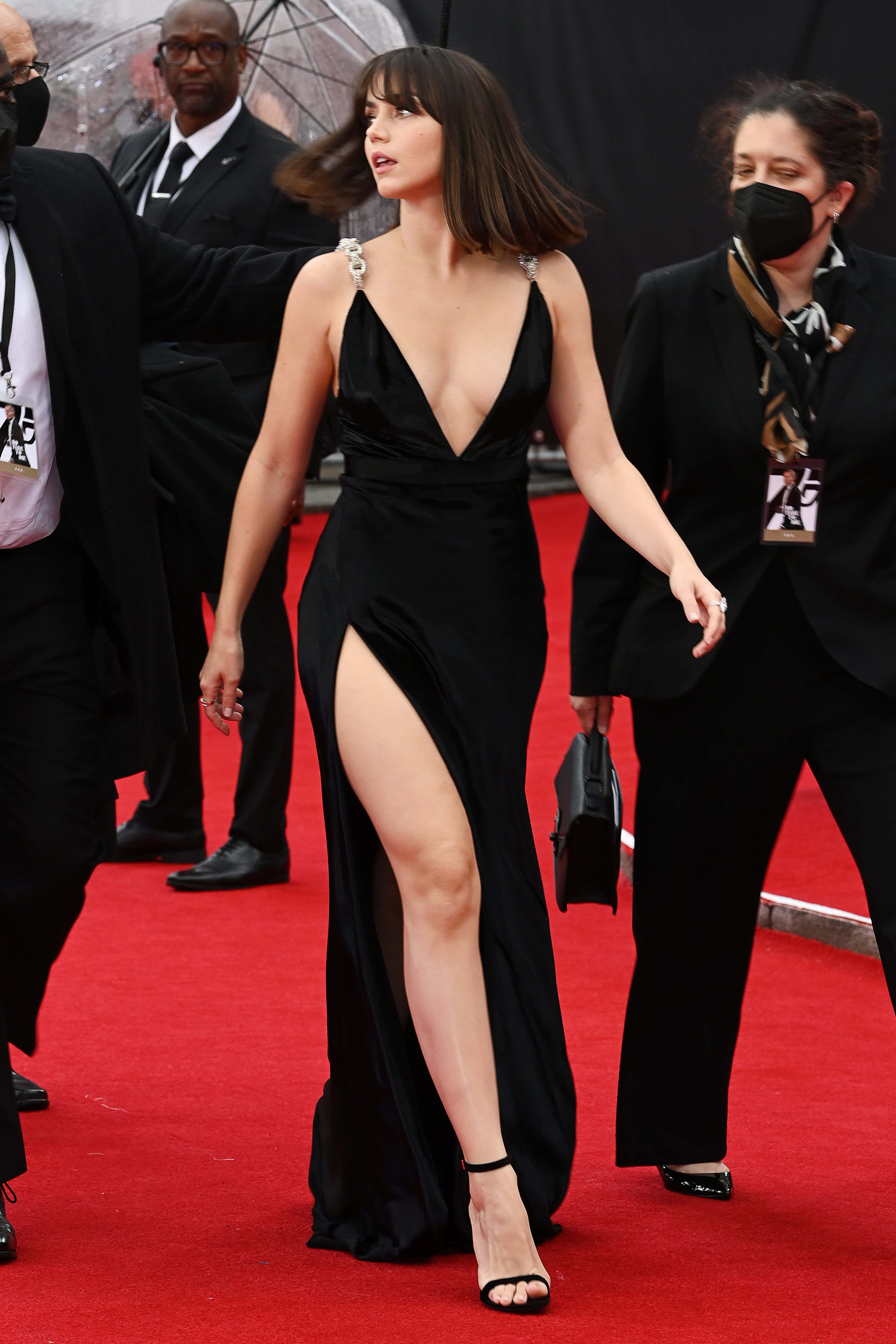 Earlier this week the lovely Ana de Armas was in London for the world premiere of the highly anticipated upcoming James Bond movie 'No Time to Die.' To no surprise she looked absolutely stunning. When does she not? She could roll out of a dumpster and look spectacular if we're being honest with ourselves. She makes us question whether we're of the same species as her. When she's actually trying to impress none of us have a fighting chance.

Unfortunately while leaving the event the Bond actress suffered an unfortunate wardrobe malfunction. Stupid clothes, can't count on them for anything. Smh.

Thoughts and prayers to Ana after such an upsetting moment. Anyways, one more week until the long wait is over for 'No Time to Die.' I was already sprinting to the theaters to see the final Daniel Craig version of this franchise, but when you add in Ana de Armas as the Bond Girl well my god I may camp out at midnight.