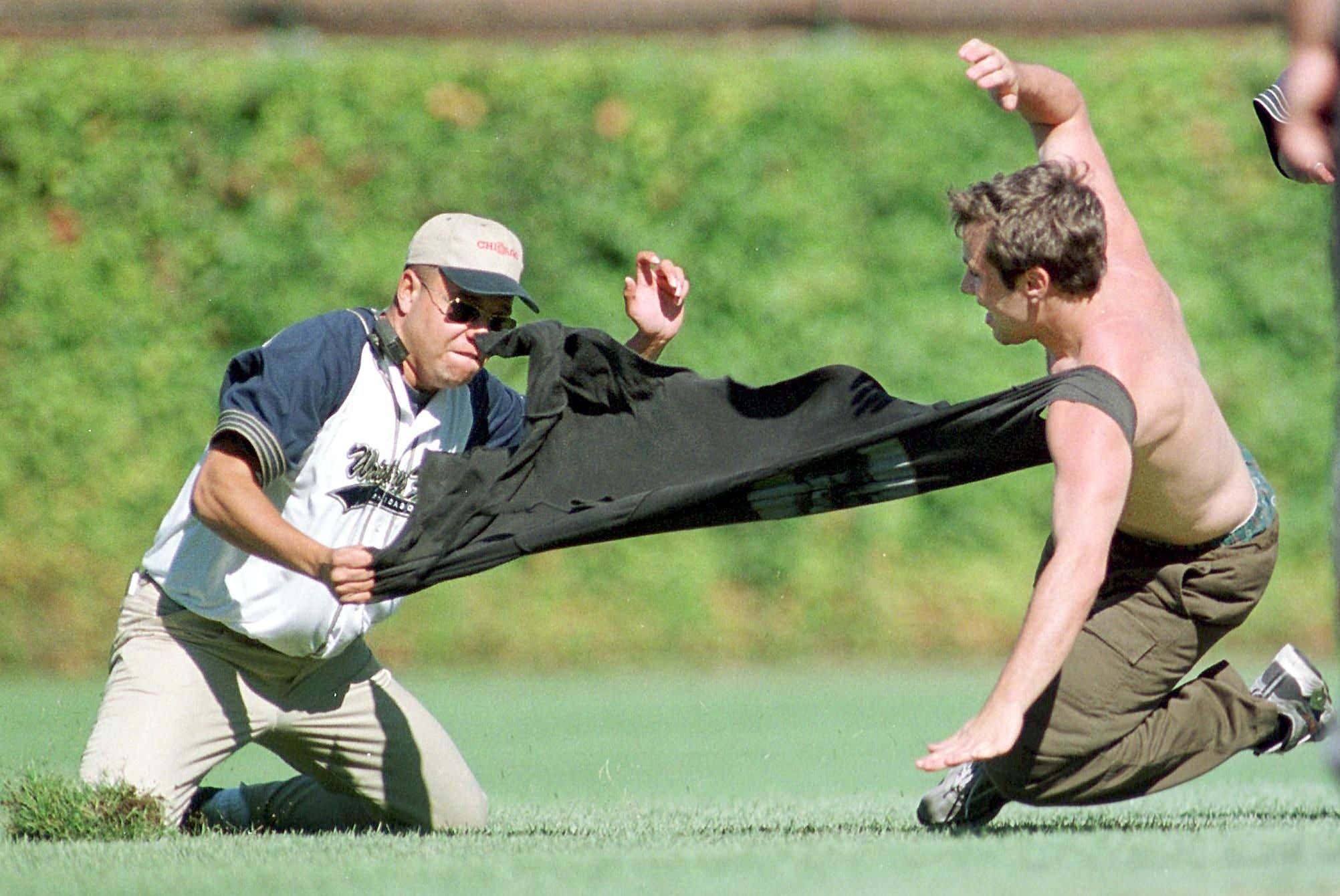 Not the burglar but an objectively outstanding picture.

CWB Chicago - A man is facing burglary charges after he allegedly climbed into Wrigley Field this week and tried to walk out with over $1,000 worth of merchandise from a gift shop.

Wrigley Field was closed for the season Tuesday when a security officer saw 20-year-old Terrel Marshall pacing outside a gate on Waveland Avenue before climbing over an 8-foot fence to enter the Friendly Confines.

Guards stopped Marshall near an elevator. He was carrying $1,124 worth of Cubs gear.

He is now charged with felony burglary. Judge David Navarro set bail at $10,000, meaning Marshall must post $1,000 to get out of jail to await trial.

I've never set bail in a felony burglary case under Cook County jurisdiction but I feel like it should at least be high enough to make sure our criminals don't break even. No expert on criminal reform theory here. Just saying you probably shouldn't be in the black after deducting bail for felony burglary charges. That's just bad business.

Don't be such a twat. There's 9 cities that do murder worse than us. St. Louis is nearly 3x per 100,000. For comparative context, Florida is ranked 10th in the most recent AP college football poll. Does anybody think they're a national contender? No. Not with such shoddy quarterback play, and there's an equally sized gap when talking domestic murder rates. We just have the name brand.

But this blog isn't about murder. That didn't stop you from bitching about it nor me enlightening you so let's agree to move back to mankind's most treasured nonviolent crime: burglary.

The Cubs should probably deploy some of the ushers into the offseason security rotation. Someone said the other day the Wrigley Field ushers would be the 146th largest standing army in the Northern Hemisphere. I don't know if it's true but I can certainly vouch for the hustle and tenacity of our red shirts. It's the pride that really sets them apart.

Deep down though I feel it only necessary to consider Jerry Reinsdorf responsible for orchestrating this act of chaos. Pure hunch but tell me this isn't classic Reinsdorf. You don't rise to the top without being diabolically petty, and there's no better time to start undermining the Cubs should you want to affirm alpha status in your waning years of leadership. Now would be the perfect time to strike. But I'm not accusing Jerry Reinsdorf. I'm just spitballing the circumstances.

Either way $1,124 at a Wrigley souvenir store is such a weak haul. To me that's the real crime. You go to all this effort then walk out with 5 polos and a couple quarter zips? There's 40 years olds from Hinsdale that do those kind of numbers sober. Come the 7th inning they'd mop the floor with this guy. Just an all time shitty burglar.

Maybe next time take notes from the king.

The greatest thief in Wrigley history: 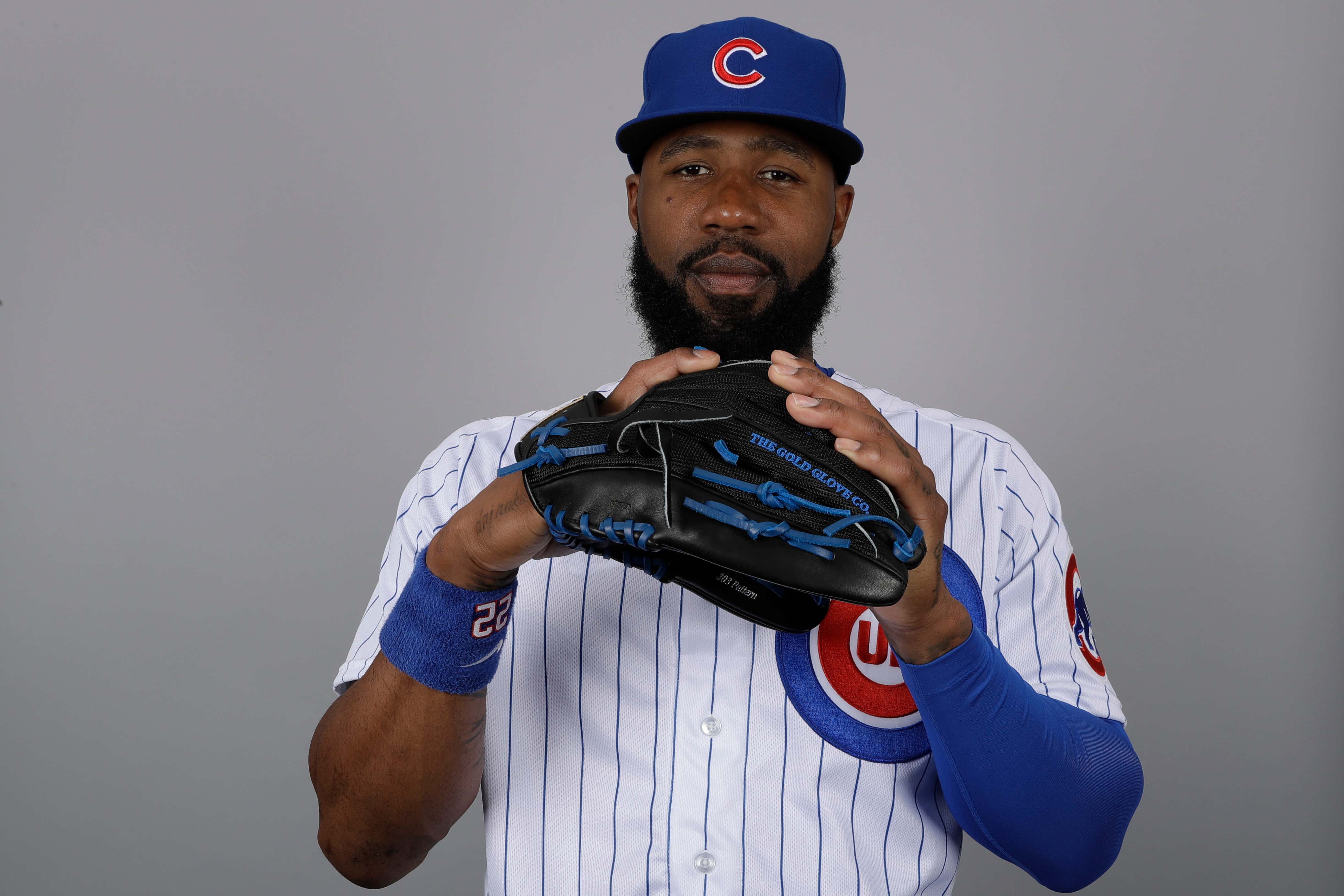